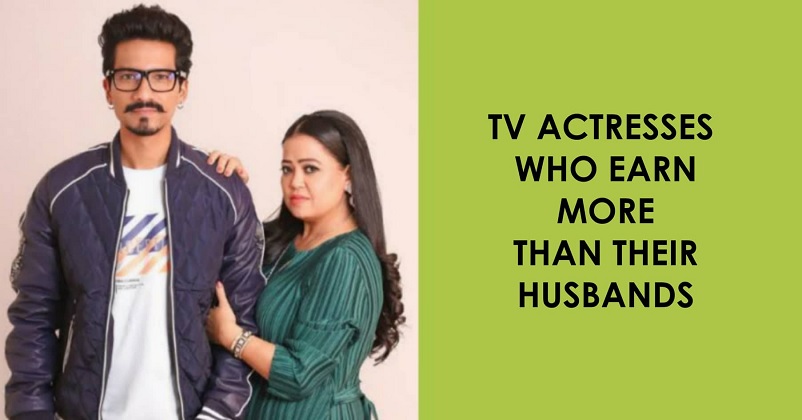 Many times we have heard people talking about income disparity between male and female actors in the Indian television world and film industry but things are changing for sure in this regard. Now there are many actresses, both in television and movies, who are not only more popular than their male counterparts but they are also earning more than many male actors. Earlier, it was not considered good if a woman earns more than her husband but in the present scenario, many husbands are pretty fine with the fact that their wives are earning more than them and they are in fact quite supportive of them too.

Here in this article we are going to tell you about those Indian television actresses who enjoy more popularity and income than their hubbies. 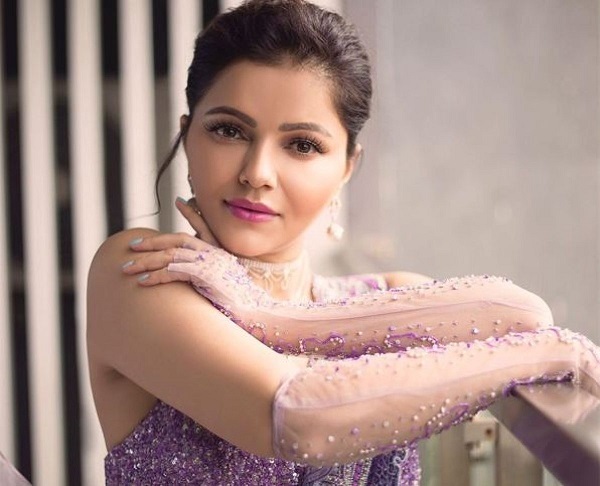 The beautiful actress started her career with serial Chotti Bahu after which she was seen in quite a few serials but she is best known for playing the role of a transgender in serial Shakti – Astitva Ke Ehsaas Ki. Rubina also took part in the controversial reality show Bigg Boss 14 and won it as well. The actress also made her movie debut in June 2022 with “Ardh” in which she worked with actor Rajpal Yadav and Hiten Tejwani. Rubina is married to actor Abhinav Shukla but she is more popular that her husband and also earns more than him, it is being said that she charges around Rs. 80K per episode. 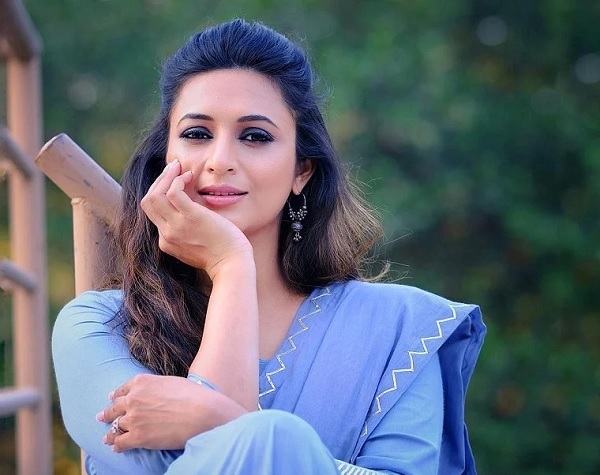 She is certainly one of the most popular TV actresses of the present times and has entertained us with her acting performances in many serials and shows such as Banoo Main Teri Dulhann, Nachle Ve with Saroj Khan and Mrs. & Mr. Sharma Allahabadwale, etc. Divyanka Tripathi is married to her Yeh Hai Mohabbatein co-star Vivek Dahiya but she is way popular that her husband and charges around Rs. 80 thousand to Rs. 1 lakh per episode which is more than what her husband is paid. 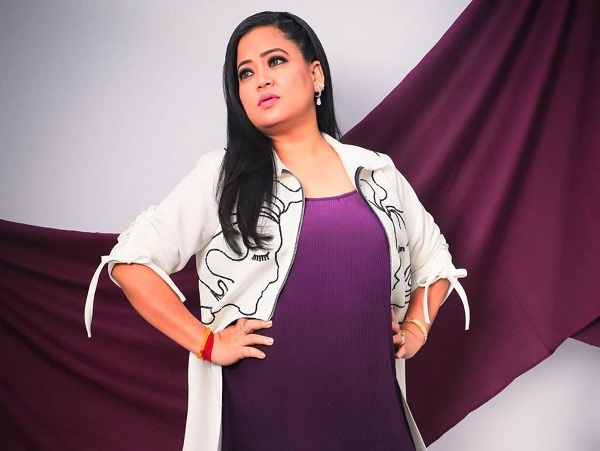 It won’t be wrong to say that the stand-up comedian Bharti Singh is the most popular woman comedian of present times and she is certainly a household name in India. She is also a TV host and has worked in many shows including The Kapil Sharma Show. Bharti is married to Haarsh Limbachiyaa who is one of the highest paid screenwriters at present but still it is being said that Bharti charges almost double of what Haarsh charges. 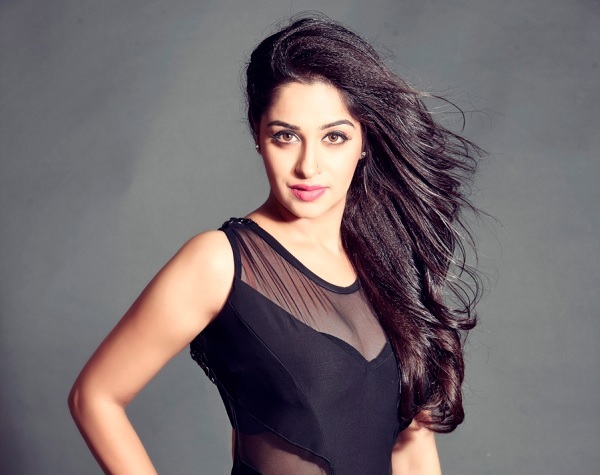 Dipika has worked in quite a few TV serials but she is best known for playing the character of Simar in Sasural Simar Ka which she portrayed from 2011 till 2017. How popular she is can be understood by the fact that she has also won the reality show Bigg Boss 12 despite the fact that the show had famous celebs including the former Indian cricketer S. Sreesanth. Dipika is married to actor Shoaib Ibrahim with whom she has worked in Sasural Simar Ka but she is way more popular than him and charges around Rs. 70K to Rs. 80K per episode which is much more than Shoaib. 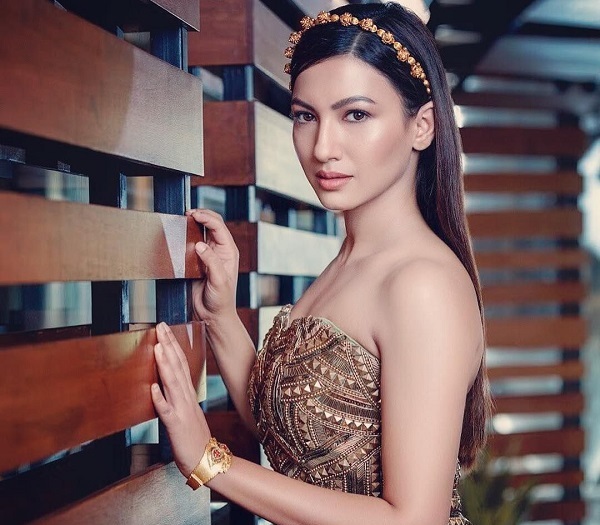 The famous actress-model Gauahar Khan has worked in quite a few movies but she has mostly done small roles or hit dance numbers. She also won Bigg Boss 7 and during her stay in the house, she got in a relationship with actor Kushal Tandon but they both broke up in 2013. She got married to actor, dancer, social media influencer Zaid Darbar, son of musician Ismail Darbar, in the year 2020 and a lot was said about both of them as Gauahar is elder to Zaid. Not just in age but in terms of popularity and earnings also, Gauahar is way ahead of her husband. 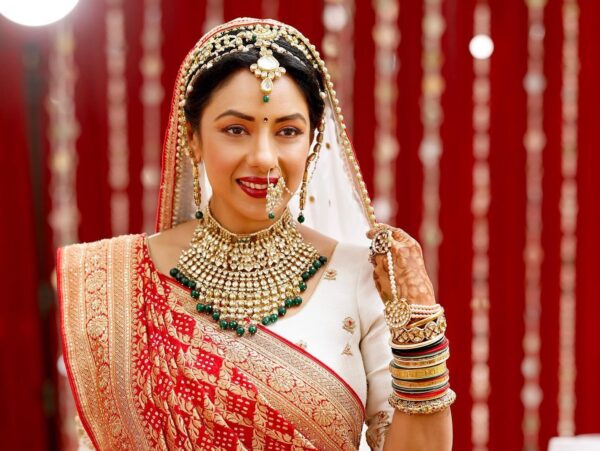 There is no chance that Rupali Ganguly can be missed from this list as the actress is making everyone go crazy with her acting skills in the ongoing serial Anupamaa in which she is playing the lead role. Rupali has entertained us earlier as well with her super acting but her performance in Anupamaa has been impeccable and she has even surpassed the famous male actors Ram Kapoor and Ronit Roy in terms of remuneration. She is married to an ad filmmaker Anil Ganguly and she is undoubtedly earning more than him. If reports are to be believed, Rupali charges Rs 3 lakh per episode; earlier she was paid Rs 1.5 lakh per episode but with the increasing popularity of the show, her fee has also increased significantly.