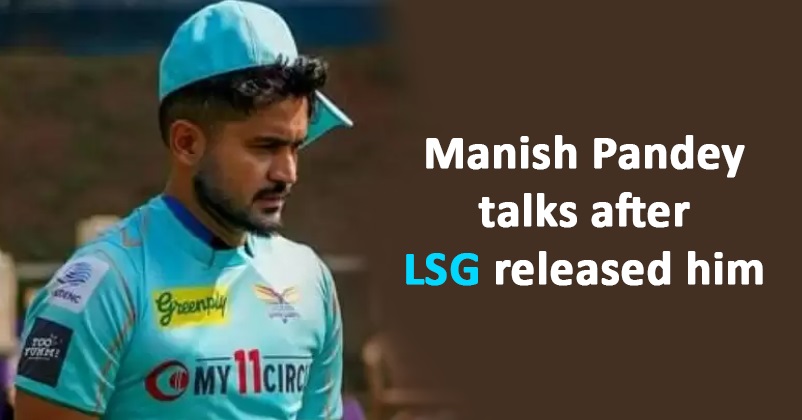 The IPL teams are gearing up for mini-auction of the IPL 2023 which is going to take place on December 23 in Kochi and they are making strategies in order to ensure that they purchase those players who can strengthen their unit and help in winning the league. In the first phase of this process, all the IPL teams have submitted list of the players retained and released by them and one of the two new franchises, Lucknow Super Giants has released seven players. 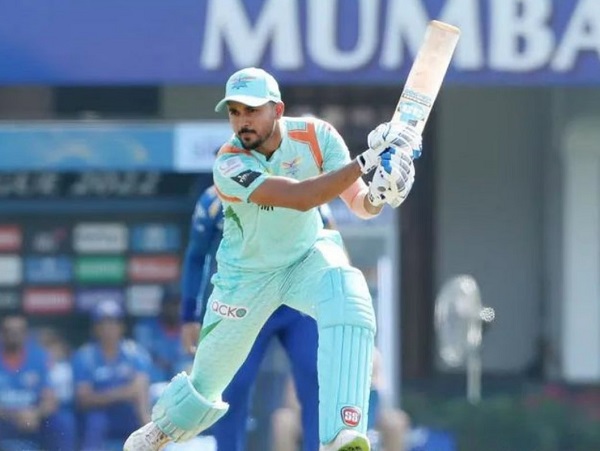 LSG played first time in the IPL in the last season and performed pretty well as it managed to enter the play-offs. However the team was not able to enter the finals as it lost to Royal Challengers Bangalore and got knocked out.

The seven players who were released by LSG included big names such as Jason Holder, Evin Lewis, etc. and the Indian cricketer Manish Pandey was also a part of this list. 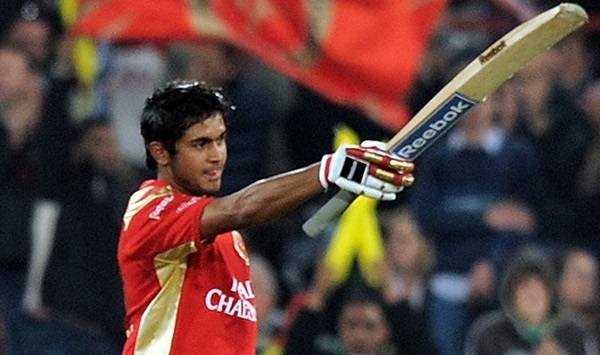 Recently during an interview to a sports portal when Manish Pandey was asked about the communication from the franchise in regard to his release, the cricketer said that he wasn’t called by the franchise, he also came to know about his release on the day the list was announced. But the former LSG player is fine with it because in his opinion, cricketers should be ready for such things especially when he is not playing many matches. Pandey further says that he understands the franchise had to release him because they needed more money to purchase the players of their choice or for whatever their plans are.

As far as the chances of Manish Pandey joining any other IPL team is concerned, he makes it clear that he hasn’t been approached by any other franchise and will see where his destiny will take him. The cricketer played six matches for LSG in the IPL 2022 in which he scored 88 runs with a strike rate of 110.

Do you think Manish Pandey will be purchased by any other team in the IPL 2023 mini-auction or is this end of his IPL career? Let us know your views.