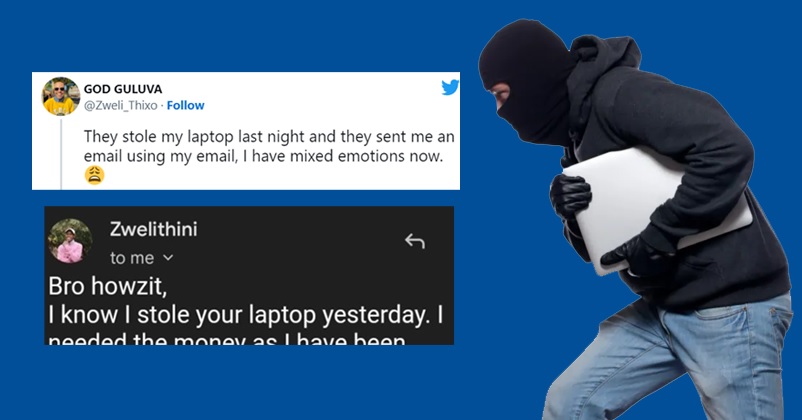 The last couple of years have been pretty tough on majority of people worldwide because of the COVID-19 pandemic as it not only took many lives but also took the livelihood of a number of people. A huge number of businesses have got closed down, many people lost their jobs but as we all have a family to take care of, few people were compelled to take the route which is not legal or ethical but they were left with no option. 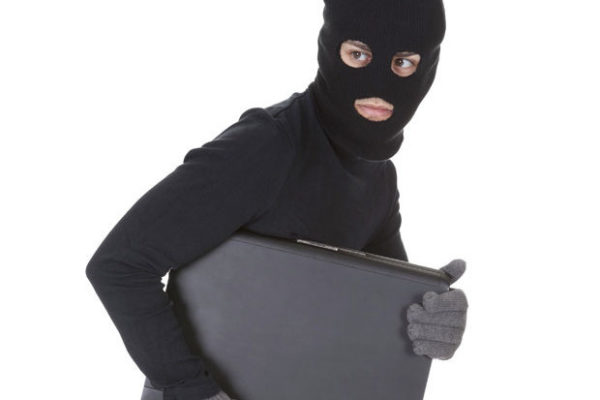 There are times when you get confused whether you should hate a person or have sympathy for him and a person whose laptop got stolen recently found himself in the same situation.

An online user took the micro-blogging site Twitter and revealed that his laptop got stolen but the thief emailed him and apologized to him for stealing his laptop. The thief further wrote that he needed money because of which he stole laptop but he emailed him his important documents and asked if he needed anything else because he found a buyer for it. 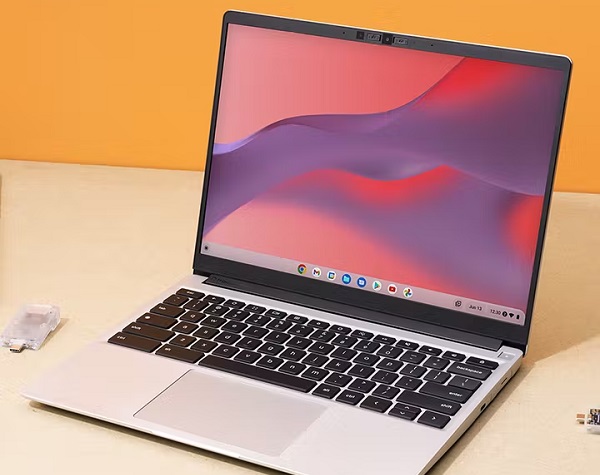 “I know I stole your laptop yesterday. I needed the money as I have been struggling to make ends meet. I see that you were busy with a research proposal, I have attached it and if (there) are any other files that you need please alert me before Monday 12.00 since I have found a customer”. 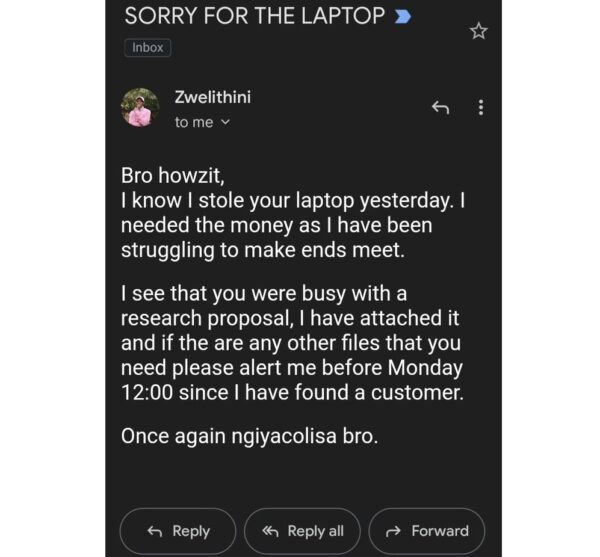 The Twitter user posted the screenshot of the email with the caption, “They stole my laptop last night and they sent me an email using my email, I have mixed emotions now.”

They stole my laptop last night and they sent me an email using my email, I have mixed emotions now.😩 pic.twitter.com/pYt6TVbV1J

Twitterati soon reacted on this matter and there were many who sympathized with the thief while few asked him to buy his laptop back from the thief in order to provide him some help. Since the thief used the email id of the online user to send him email so that his identity was not compromised, netizens called him honest and smart as well. There were also some people who shared their own stories and this all gave an impression that the thief was innocent and honest and whatever he did was the result of his helplessness owing to financial crisis.

What a considerate thief

So you know now, that they were truly in dire need of money without having lost their morals or being "a bad person". Trying to minimize your loss is kind of sweet, I think. Hopefully people realize, what capitalism is doing to us.

At the back of one of my business cards I had my cousin's number written on a pen, he dropped the bag with the note "This laptop bag is stolen, please trace its owner using this number as he may be desperate for his documents inside". I was touched, I couldn't believe it.

sounds like an honest guy. buy it from him, u send him btc and he puts it in a secured location for you to carry, he can be trusted.

We once had my friends phone stolen after an all white party event. It was the only one we had been taking photos on all night so we asked the thief to please just send the photos. 3am my phone started buzzing with our pictures 😂 sometimes thieves are somewhat nice

Honestly I’d hire him if I had the means🥺

This is like getting robbed and they give your SIM card back pic.twitter.com/lNAK3cpRLD

Offer him more than the other customer 😂😂😂

Or ask him to tell you who the buyer is so that you can go buy it from him pic.twitter.com/Jvd0XEdsxW

A very smart thief😂 the fact that he thought of sending you an email using your email🫶. I always send myself documents, never thought I’d see a thief do that.

As some people suggested the laptop owner to buy his laptop back, he tried to convince the thief and succeeded as well. However, the thief also warned him that he should not contact the police and asked him to meet on the location of his choice with a warning that if he saw any cop, the laptop owner would not be listening from the thief anymore.

As advised by the comments that I should try to buy the laptop back from the person, I managed to convince them. We meeting up today around 12:00. pic.twitter.com/TcN5ZG8sod

This all turned out to be a trap and the online user had to pay a heavy price for listening to online suggestions. 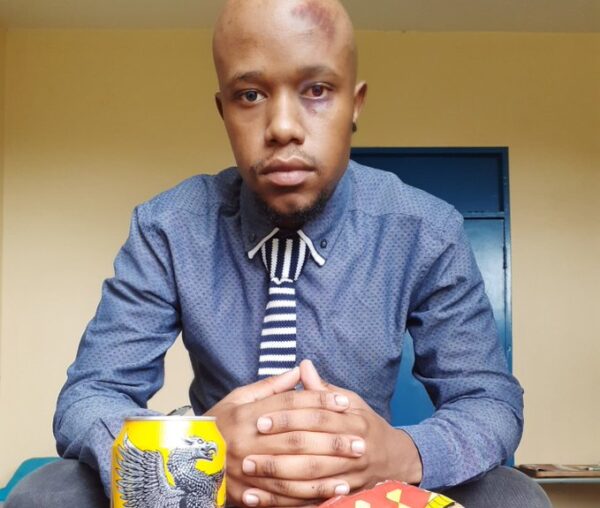 This is what he shared, “Back and safe but not okay. It was a trap they gave me a beating and took the R5k and my phone. If it wasn’t the taxi driver that decided to stop when he saw the situation it would have been worse than this. NEVER take advice on the internet. ✌💔”

Back and safe but not okay. It was a trap they gave me a beating and took the R5k and my phone. If it wasn't the taxi driver that decided to stop when he saw the situation it would have been worse than this. NEVER take advice on the internet. ✌💔 pic.twitter.com/0aLrR5UAJZ