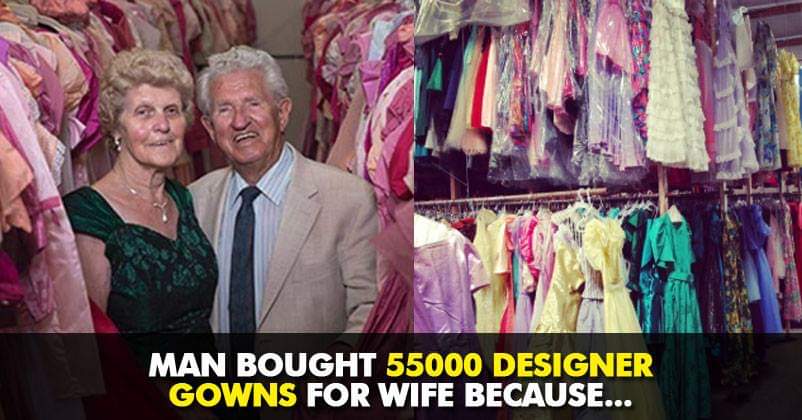 So, it is a well known fact that people indeed do crazy things for love. And if you have money, well, god help you.

This 83 year old man has been collecting designer gowns for his wife for years, so that she does not have to repeat her dresses.

In all, he has bought 55,000 designer gowns for her, all of which have been stored away carefully. This is just so that she can wear a new dress everyday. 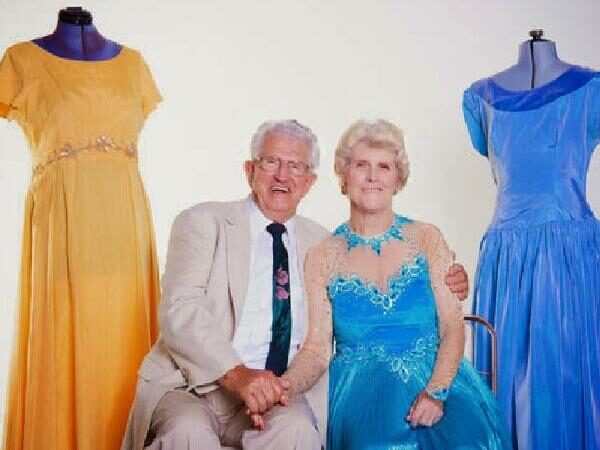 This man, named Paul Brockmann, stores all the gowns in a specially designed closet in his basement. The closets are huge and the dresses have 3 foot containers.

The couple, Paul and Margot met more than 60 years ago and have been married for 61 years. Paul dearly loves his wife and did not want her to wear the same dress twice. 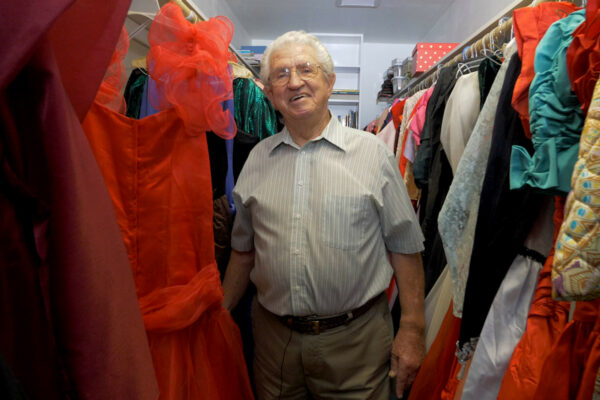 That is when he began to collect dresses for her. And do remmeber, they aren’t your generic gowns, all of these belong to well known labels.

Wow. Certainly wishing someone would do that for me!

It was in 2014 when Paul finally gave up on collecting the gowns because his basement had finally run out of space. They were ultimately forced to sell the gowns.

They have sold nearly 7000 gowns to collectors, and are planning to sell the remaining 48,000 pretty soon. They all belong to different eras of fashion, representing different styles from around the world.

If this is not love, then what is?

Continue Reading
You may also like...
Related Topics:83 yo man, gowns