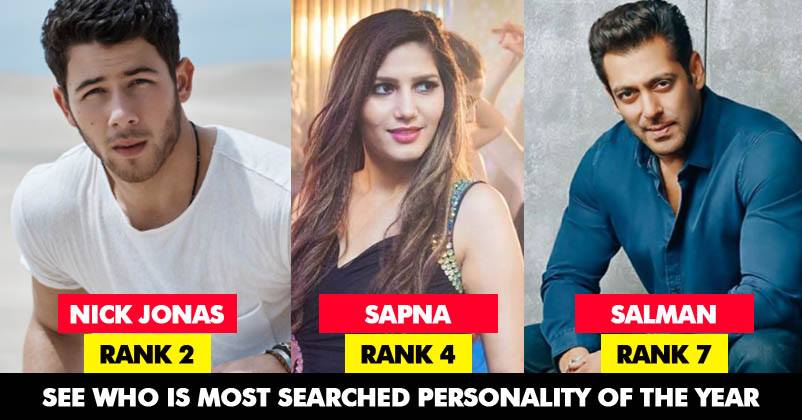 So now the year is about to end, and we’re all slightly nostalgic. Every year, Google releases a list titled “Year In Search” which shows the most searched items on Google around the year.

The list includes most searched personalities as well. And it turns out, Priya Prakash Varrier tops the list of most googled personality in India. Who is Priya? Well, of course you remember the wink woman who stole everyone’s heart with that one song? 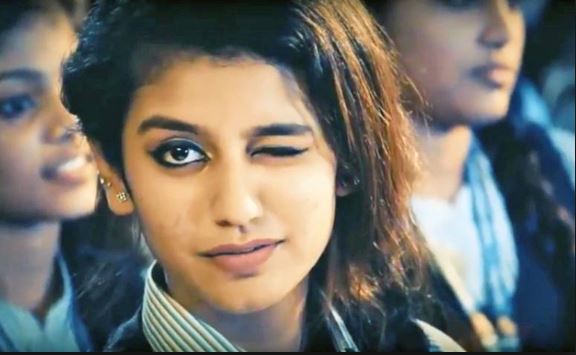 Malayalam actress Priya’s claim to fame was the beautiful song Manikya Malaraya Poovi, in the film Oru Adaar Love, where she plays the role of a school girl. The song featured a cute moment between her and her lover, where she winks at him.

The adorable song broke the internet. And of course, people googled her to know more about her. In fact, the list shows that she is ahead of Nick Jonas, who married our very own Priyanka Chopra in a grand ceremony last week. 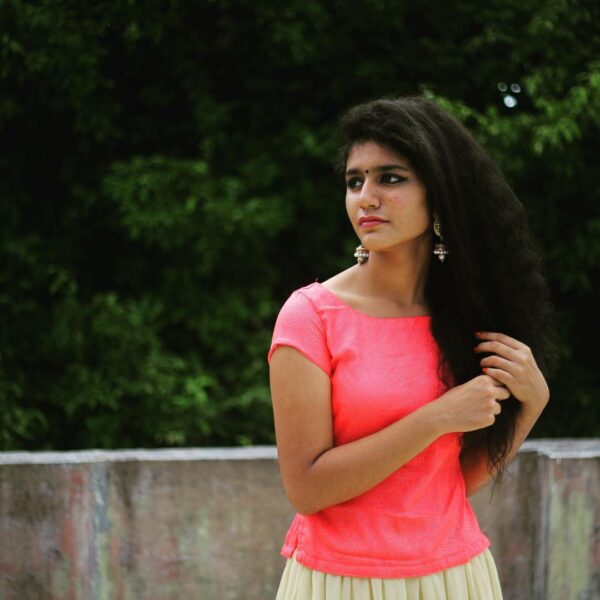 In fact, Sonam Kapoor’s husband, Anand Ahuja was also featured on the list and he came on number 5th. Surpirsing, huh? Priya is clearly the most sought after name in India at present.

The list also featured a number of funny questions like “What is section 377?” or “How to send WhatsApp stickers?” or even questions about the #MeToo campaign that started in India.

Did you google her too? Share your opinions with us!

Continue Reading
You may also like...
Related Topics:Google, Priya Varrier

Salman Khan Gets Brutally Trolled For Being A Background Dancer At Isha Ambani’s Sangeet
Kapil Sharma Is Finally Married, Check Out The Pictures From Their Wedding Here