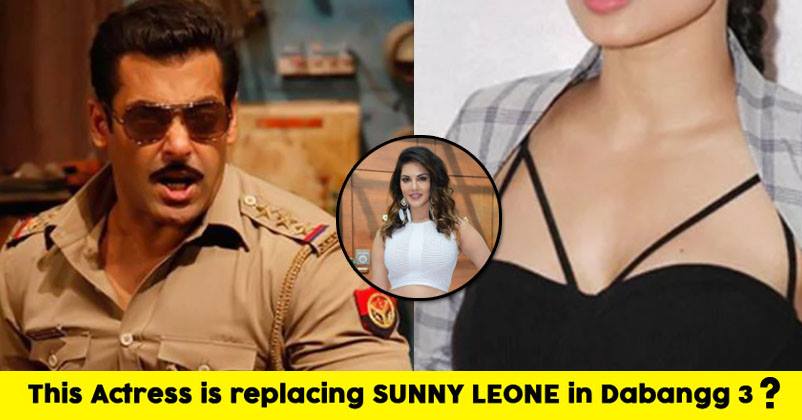 We all know that Salman Khan has already started shooting for the third movie of “Dabangg” series as he has been posting stills, videos and updates on his social media accounts. The shooting is taking place in Maheshwar, Madhya Pradesh, and it is being said that Sonakshi Sinha has also joined the team in MP. 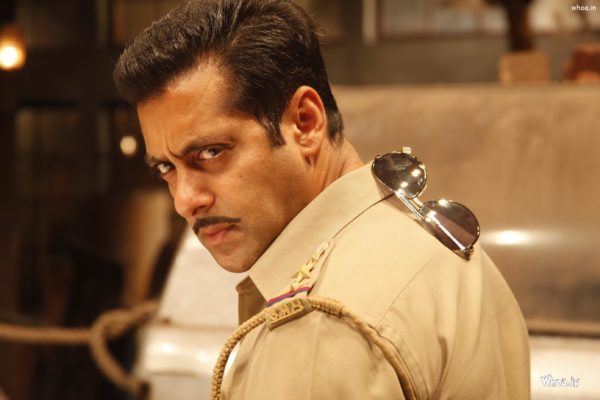 The flick which is being directed by Prabhudeva will also have an item dance number just like the first two films of the franchise. In the first part, it was Malaika Arora who sizzled in “Munni Badnam Hui” while in the second part, Kareena Kapoor Khan danced to the tunes of “Fevicol Se”.

Presently, the topic of discussion among the makers and Salman is whom they should for the steamy number. 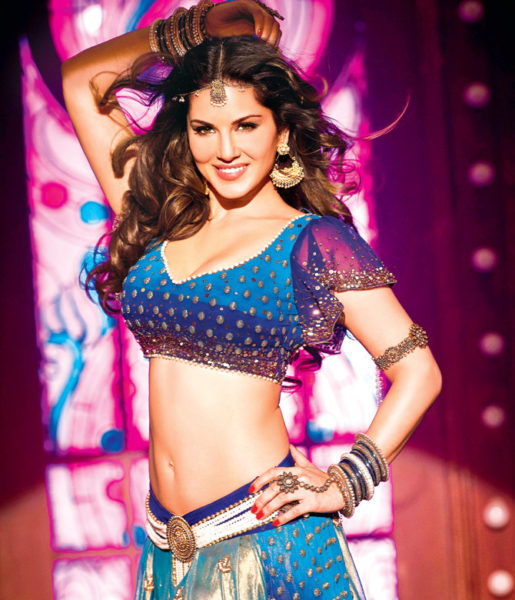 While Arbaaz Khan and Prabhudeva want to bring Sunny Leone on the board for this song, it is being said that Salman’s choice is Mouni Roy.

As per a source, Prabhudeva and Arbaaz consider Sunny Leone as the perfect choice for the dance number but Salman feels that Mouni will be a better candidate as she is not only beautiful but also a very good dancer. 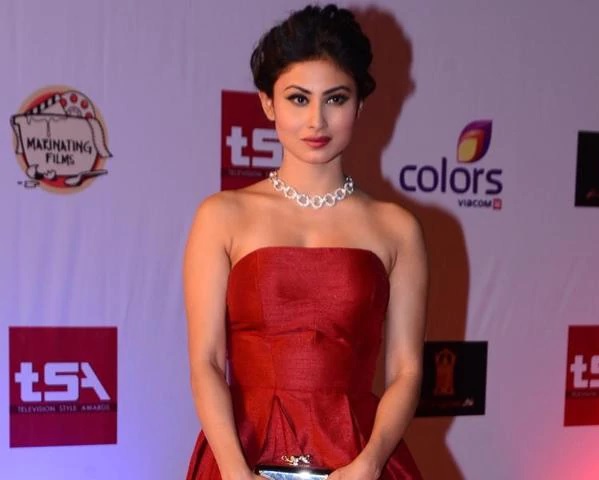 Salman will also be featuring in this song so Mouni definitely has a better chance than Sunny Leone.

Do you agree with Salman? Who according to you would be more suitable for the job? Let us know your views.

Is “Sanju” An Attempt Of Hirani To Whitewash Sanjay Dutt’s Image? Here’s What Sanjay Has To Say
Salman Khan’s Bigg Boss 13 To Have A New Location This Time, Confirms Omung Kumar