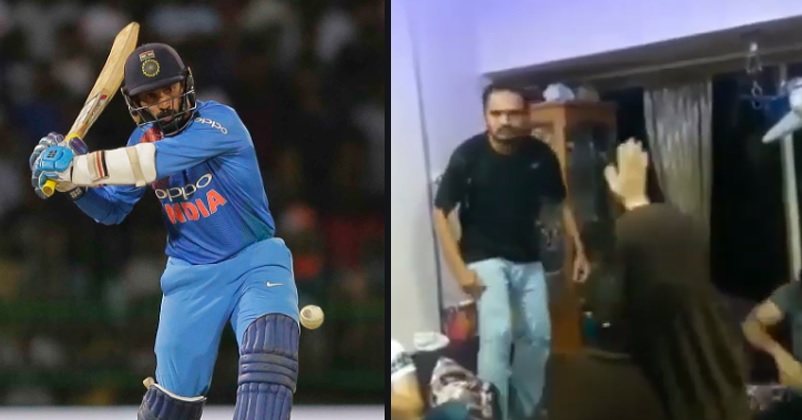 Indian cricketer Dinesh Karthik celebrated his birthday on 1st June 2020 and his fans along with his friends and teammates took to the social media networks to give him best wishes on the special day. DK may not have been able to make much impact at the international level because Dhoni performed brilliant as a wicketkeeper-batsman and after the latter became the skipper, there was no scope of him getting replaced. However, Dinesh Karthik tried to use each and every opportunity that he got and he will always be remembered for his blistering innings of 29 runs in 8 balls in the finals of Nidahas Trophy 2018 against Bangladesh. 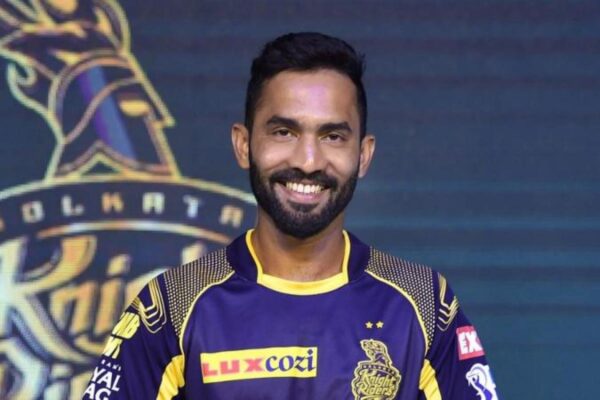 The final of the T20 tri-series was played in Colombo, Sri Lanka, and the Indian team was not in a good condition while chasing the target of 167 as it needed 34 runs in the last two overs of the innings. It was then Dinesh Karthik entered the ground and crushed all the hopes of Shakib Al Hasan led team of winning the finals. Dinesh hit 3 sixes and 2 fours in his innings and the six on the last ball was something that no Indian cricket fan will be able to forget.

It won’t be incorrect to say that Bangladeshi cricketers played pretty well while defending a moderate total but the 19th over turned the tables upside down. Rubel Hossain was the bowler who bowled the 19th over and gave 22 runs in that over. Indians needed 12 runs to win in the 20th and final over and the Bangladeshi skipper decided to make Soumya Sarkar bowl that over. Soumya Sarkar did a good job in the first five balls as Indians needed 5 runs in the last delivery to win the match and then Dinesh Karthik smashed the memorable six. 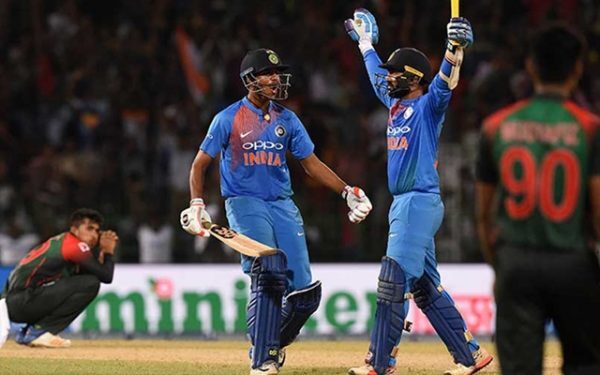 As it was DK’s birthday, the clip of his innings from the Nidahas trophy finals also started getting circulated. A fan club of Indian cricketer Jasprit Bumrah shared a video on its Instagram handle in which it showed how an angry Bangladeshi fan reacted in a funny manner when he saw his team losing to India in the finals.

We are quite sure that you also must have laughed loud after watching the Bangladeshi fan’s reaction.