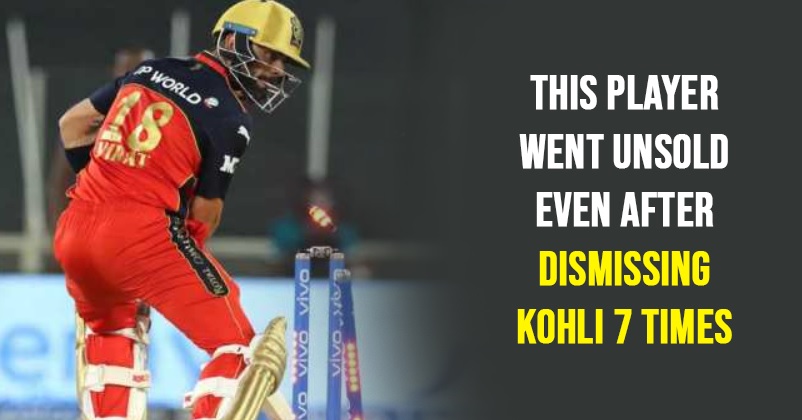 The mini-auction for the IPL 2023 turned out to be a big affair as franchises showered huge amount of money on the few players whom they wanted to include in their squad but there were some good players who surprisingly went unsold and one of them was Indian pacer Sandeep Sharma. 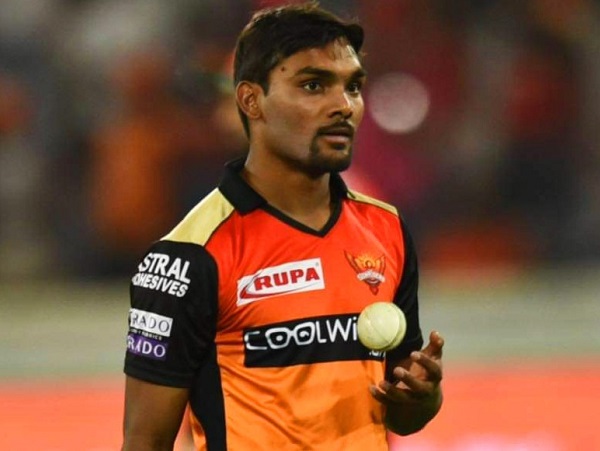 Sandeep Sharma, the 29 years old Punjab pacer whose base price is Rs. 50 lakh is left shocked and heartbroken after no team placed a bid for him in the IPL 2023 mini-auction which took place in Kochi on 23rd December. Sandeep Sharma made his debut in the IPL in 2013 for Kings XI Punjab (now Punjab Kings) and in 2017, he became the first bowler to dismiss three big batters (Chris Gayle, Virat Kohli and Ab de Villiers) of the current times in a match against Royal Challengers Bangalore. In 2018, Sunrisers Hyderabad purchased Sandeep Sharma and in 2022, he was again purchased by the Punjab franchise but he was released by the franchise before the mini-auction.

During an interview, the Indian pacer says that he is shocked and disappointed after the IPL snub and he has no clue as to why he went unsold in the mini-auction. Sandeep Sharma stated that he believed some team would certainly bid for him as he had done well for every team for which he had played and he was not expecting it at all. Sandeep Sharma also talked about his domestic performance and said that he played in Ranji Trophy as he took 7 wickets in the last round and his performance was good even in Syed Mushtaq Ali Trophy as well. 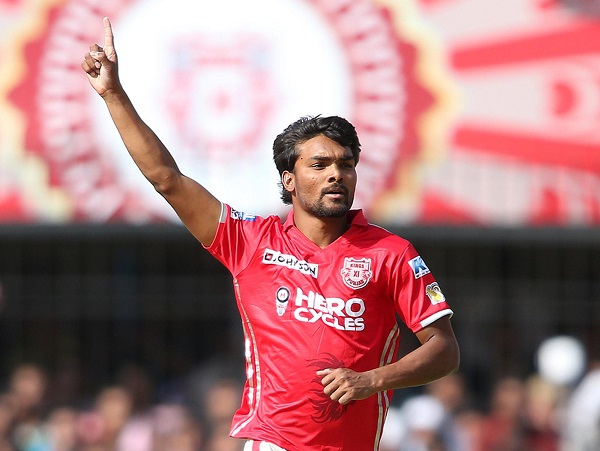 His record in the IPL

If we talk about the stats of Sandeep Sharma, he has a good track record in the IPL as he has taken 114 wickets in 104 matches and his economy is also pretty good at 7.77. He is the second bowler after Bhuvneshwar Kumar who has taken the most number of wickets in powerplays and he is the only bowler in the tournament who has taken more than 12 wickets in each edition from 2014 to 2020.

Moreover, Sandeep Sharma also holds the record of dismissing Virat Kohli for the maximum (7) times in the IPL and now we are also surprised as to why he went unsold. What do you think?