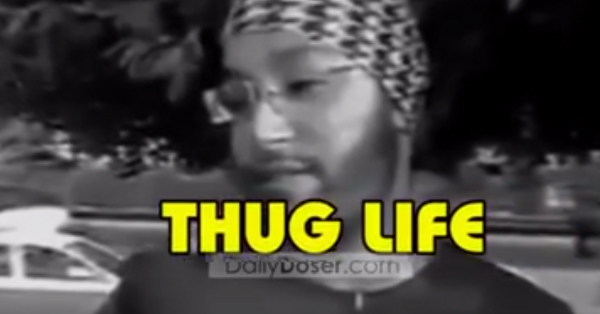 This is something Hilarious 😀

You must have seen a video quite viral on Facebook these Days. The video shows how a reporter from a News Channel blames a Guy (Sarvjeet) to be pervert & shameless for not apologizing to a Girl (Jasleen) and instead showing arrogance. It was very clear from the video that reporter is forcing her decision on the guy without any valid proof. The reporter questions Sarvjeet that Who gave him right to molest a girl in the middle of the road and why isn’t he apologizing to the girl and showing arrogance instead. The guy to this allegation calmly replies “Who has given you right blame me and call me a Molester on national Tv? What proof do you have that I molested her?” Seriously who has given Media a right to call someone as Pervert or a Molester on a National TV? Indian Media in the recent times had deteriorated for their desire to get more and more TRP. They have been reporting wrong things and even sometimes they have been manipulating stories and present them in a way which can earn them TRP. The matter has to reach the court and decision is still on a Hold whether who is Lying. Girl or the Guy, meanwhile DailyDoser had come up with this super Hilarious video. Thug Life video featuring Sarvjeet Himself, Check out this Desi Thug Life video here: