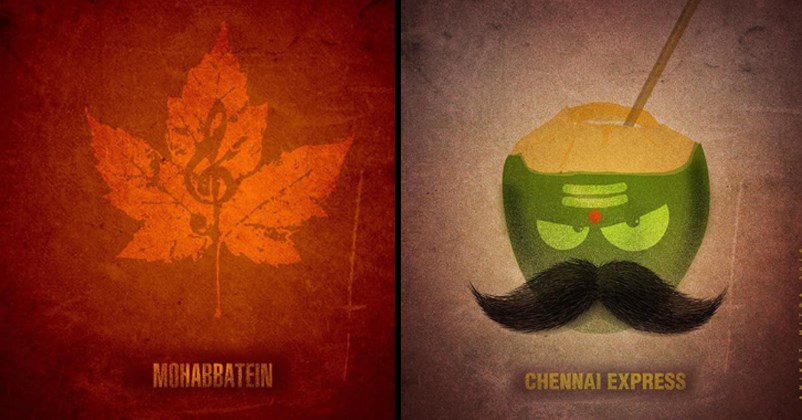 The King of Romance turned 53 today and it won’t be an overstatement to say that his birthday is just like a festival to celebrate for his ardent fans. The Baadshah has had a successful journey in the film industry for more than two decades. During his splendid career so far, he has appeared in over 80 movies and has got 14 Filmfare Awards. He started his career with the small screen in the late 1980s and later in 1992, he stepped in Bollywood with “Deewana”.

In his long B-Town journey, he has done almost all kinds of roles, from romantic hero to inspiring teacher, scary villain to alcoholic man, and has earned critical acclaim for most of them. SRK has even been honoured with the Padma Shri by the Indian government for his contribution to Hindi Cinema.

Apart from being a great actor and television personality, he is also the co-chairman of Red Chillies Entertainment and co-owner of IPL cricket team Kolkata Knight Riders.

It won’t be wrong to say that he is not an actor but a brand with a huge fan following from all corners of the world. He has given Bollywood a worldwide recognition and there are very few celebrities who can match his stardom.

A Facebook user Aniket Mitra has expressed his love for SRK by drawing some posters of his movies but they are quite different from normal movie posters. He has drawn these beautiful posters in such a meaningful manner that just by looking at them once, SRK fans will be able to visualize the whole movie. He has embed the main plot of the movie in the poster in an impeccable style and we feel that you won’t be able to stop yourself from admiring his art. 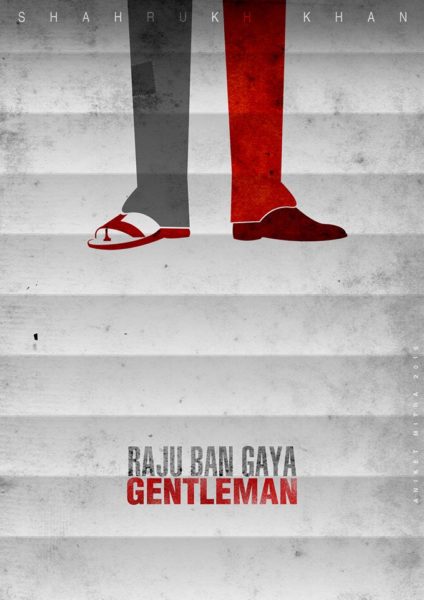 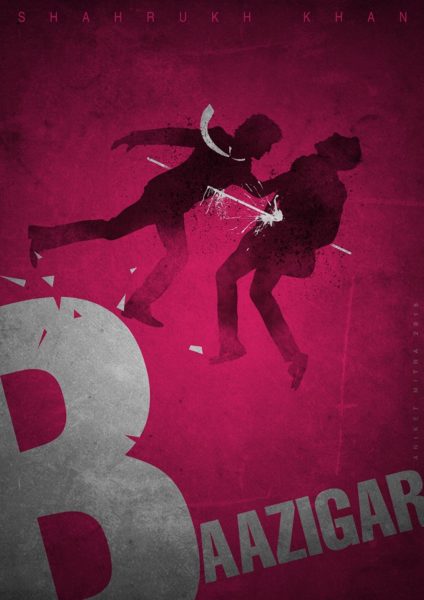 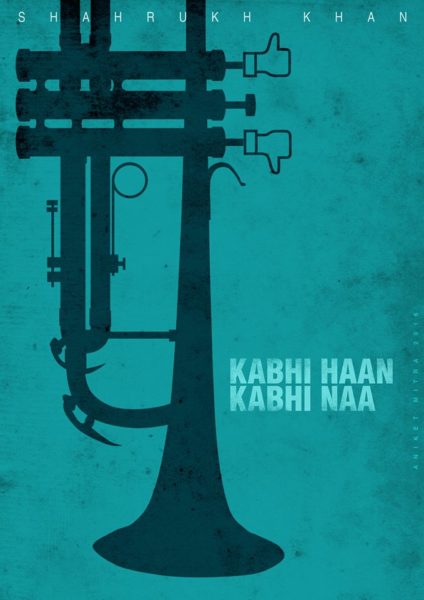 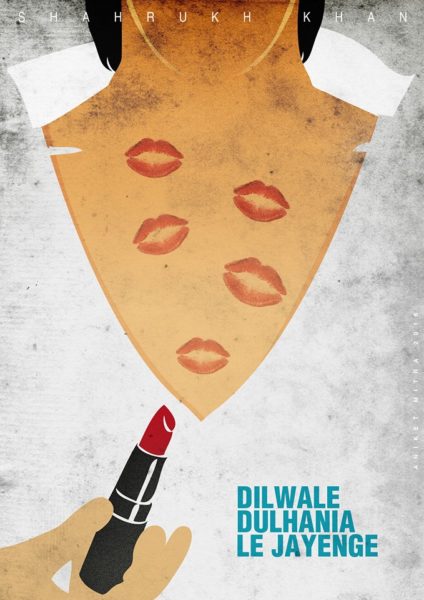 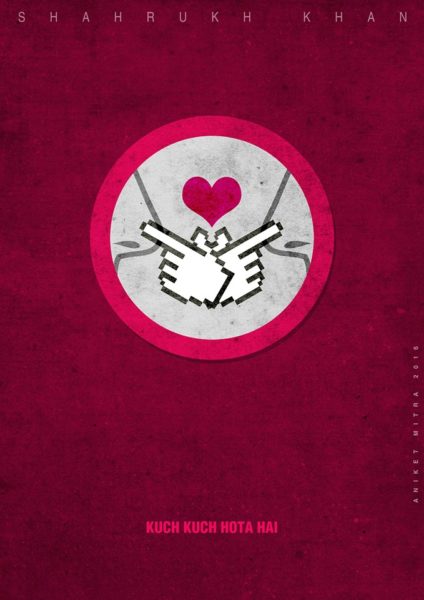 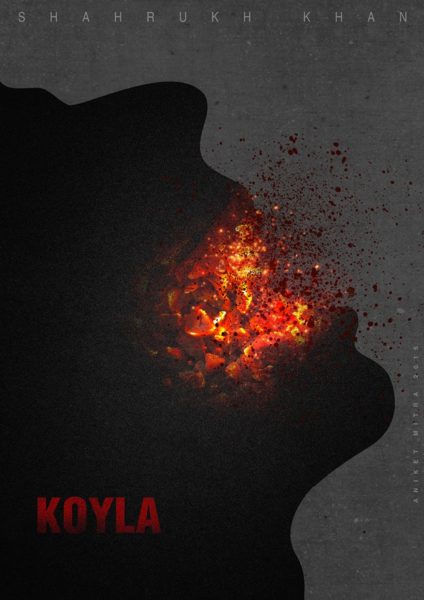 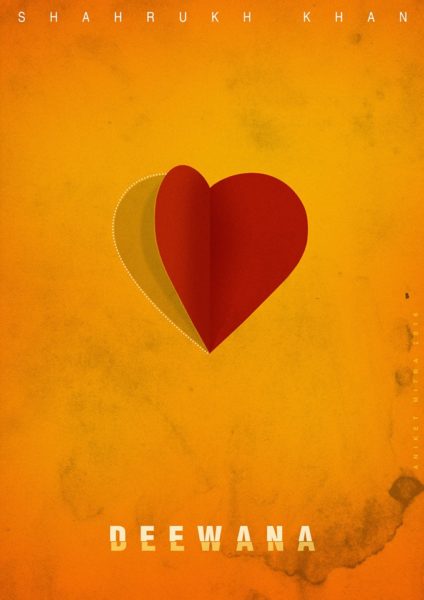 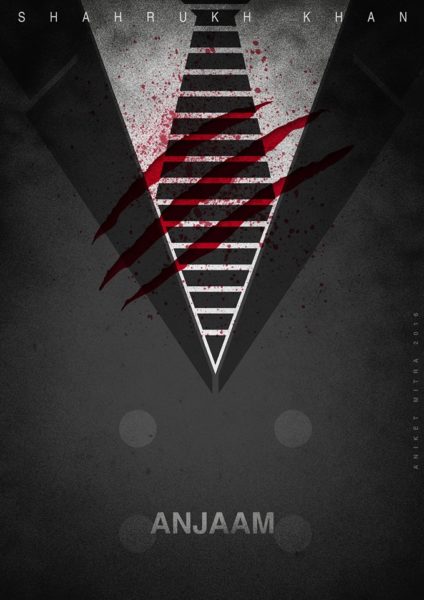 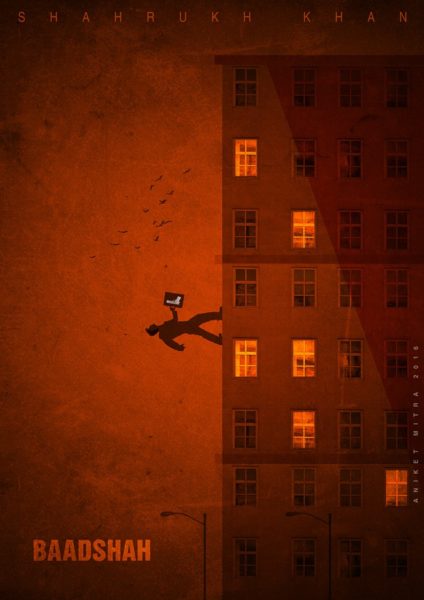 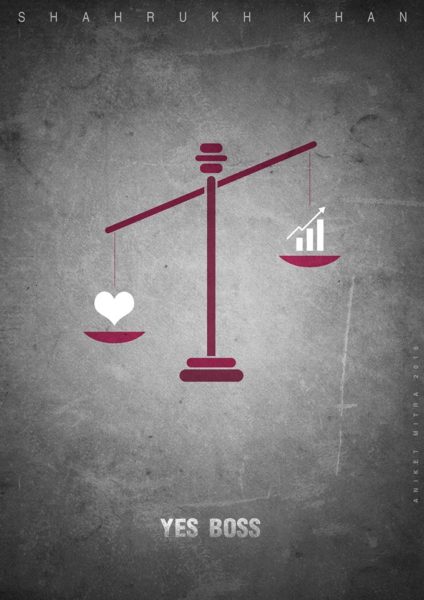 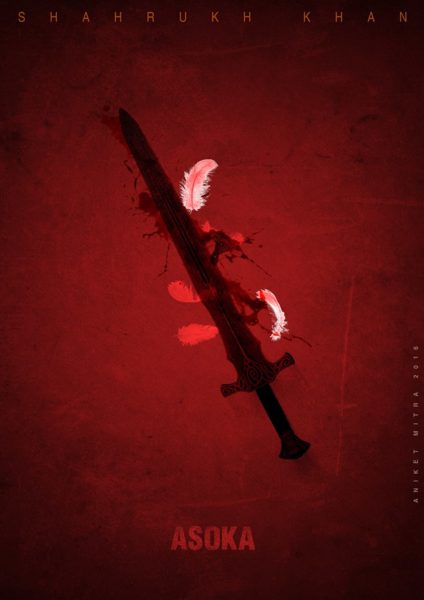 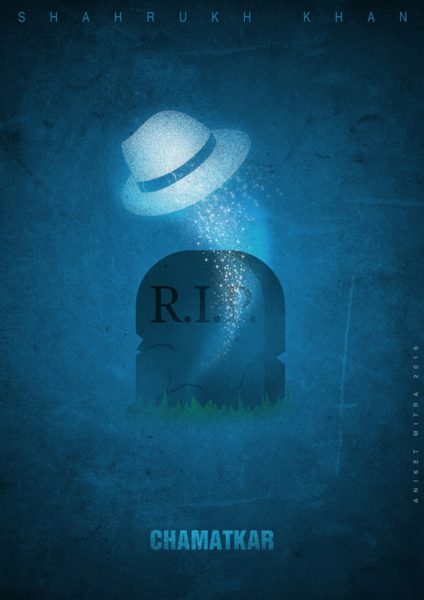 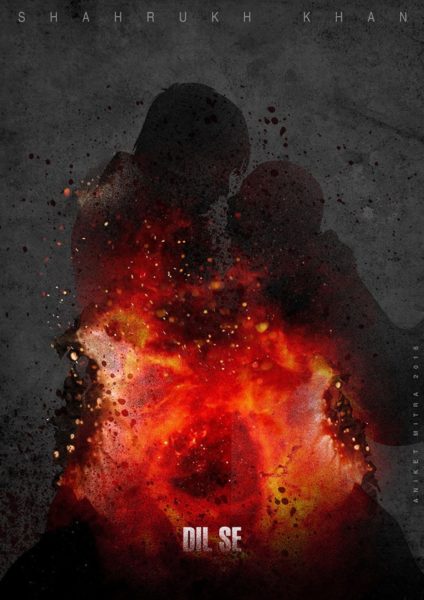 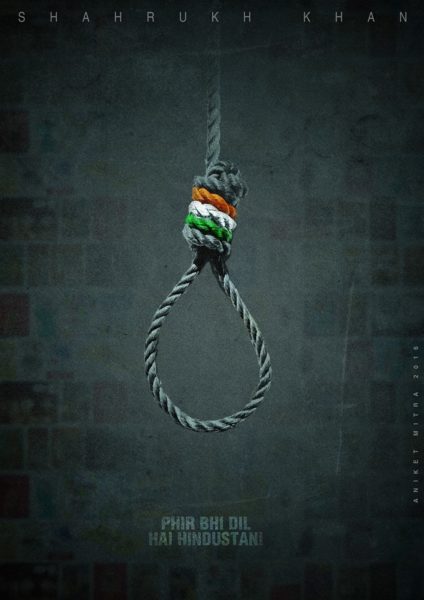 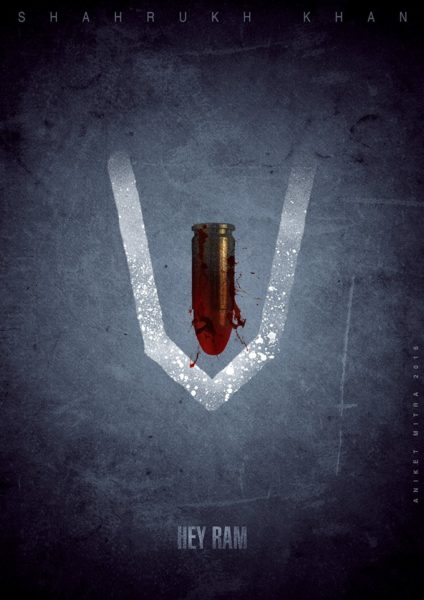 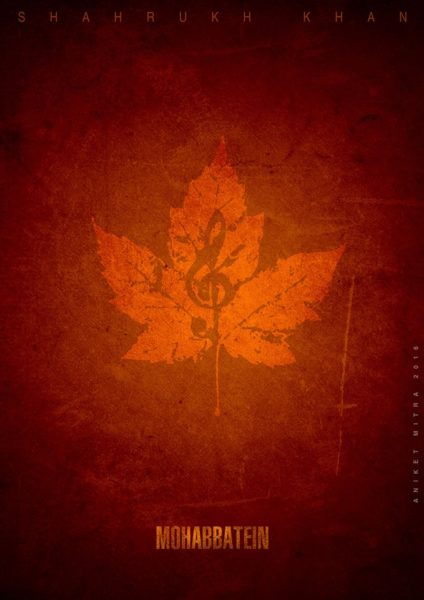 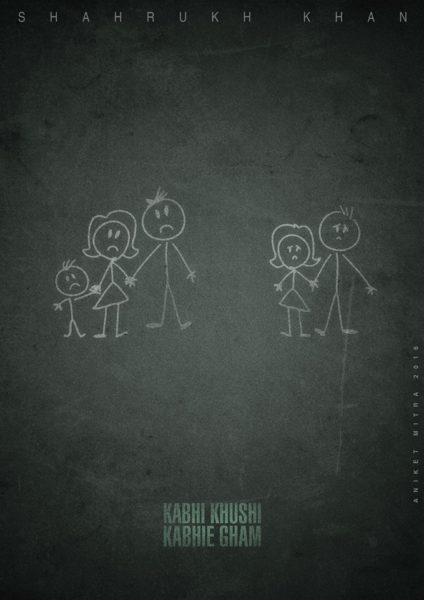 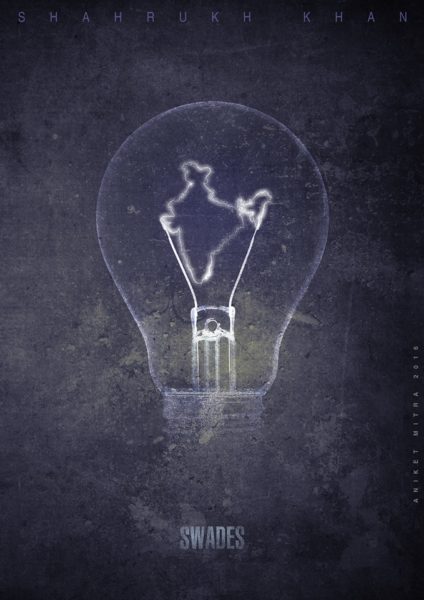 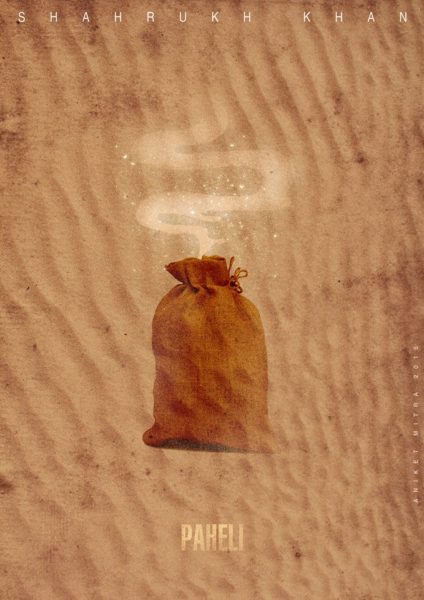 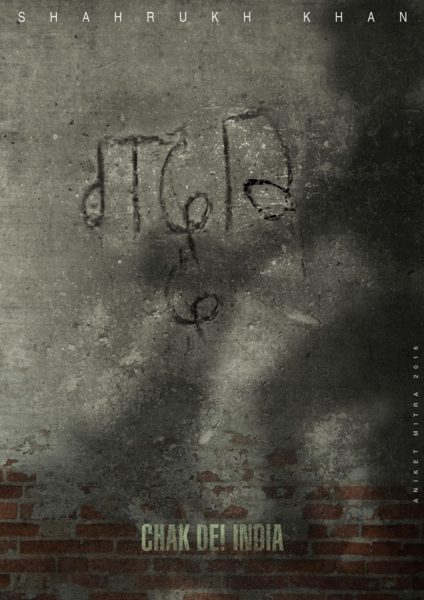 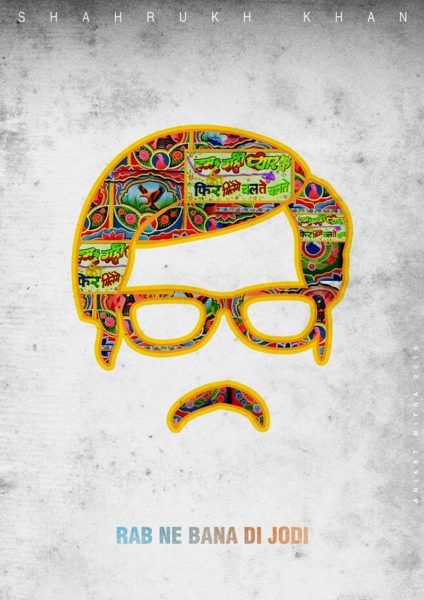 Which one did you find the best?

Thugs Of Hindostan Promotion Strategy Taken To New Level. Now Firangi Will Guide You On Google Maps
5 Reasons Why Zee5 is The Best Entertainment Platform