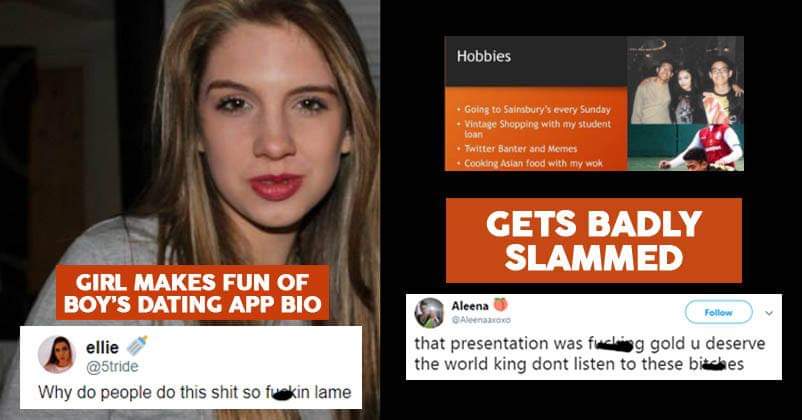 Easy access to internet and the freedom of speech does not give you the right to insult someone on a public platform, and that is something most people fail to realize. 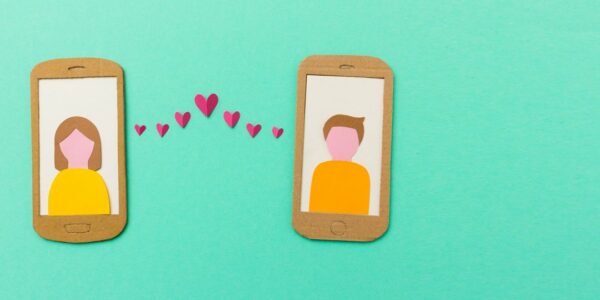 This girl decided that it was okay to make fun of someone on Twitter. She posted screenshots of a guy’s bio on a dating app and criticized it.

Why do people do this shit so fuckin lame pic.twitter.com/0ThGjYNH9n

This was really mean, and it clearly hurt the guy’s feelings. He replied,

Twitterati came out in her support, and told him that he should embrace who he is and not feel bad about some keyboard warriors online.

This is what they had to say:

Wait is it just me that actually LOVES coming across these? They’re always so entertaining and shows how creative the person is ????? What’s not to love

Fill in this form so we can further aid your query pic.twitter.com/J6JvhckAmD

Here's what the post was initially about before she deleted it 🙄 You're A King bruh 👑 who don't deserve a coward like her. 🙌 xx pic.twitter.com/q75B1W6JBt

Hope you find that girl of your dreams but while you're at it, don't forget there is more to life than that. ✨ pic.twitter.com/lwoPQwEPZw

Don’t listen to her king, much respect 🤧🤙🏾

you’re not ugly. she’s ugly. she could have just left you alone ☹️ I’m sorry

That’s not all, even Tinder decided to pitch in.

.@rizalxv When you find that V-day date, dinner is on us. Slide into my DMs and I'll give you the hookup.

There’s no reason to be mean. If you don’t like something, that’s your personal choice. We love how Twitter supported this young man and lifted his spirits. It makes us feel that humanity’s still alive.

Continue Reading
You may also like...
Related Topics:Dating app, tinder