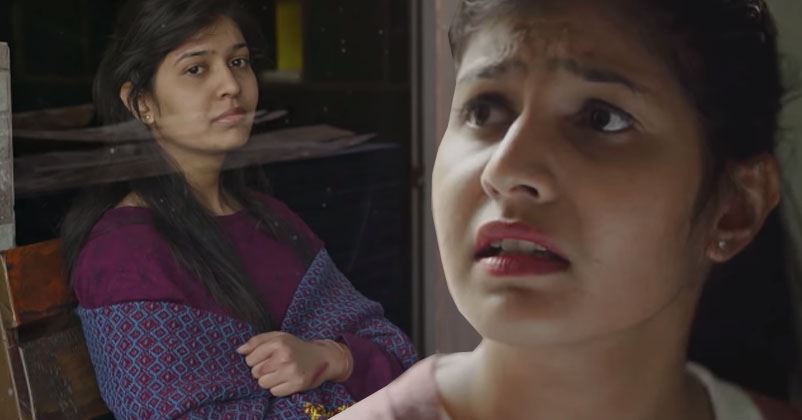 We bring up our girls with a notion of them being equal to our boys in all aspects but time and again they are expected to give up on their careers, choices, and adjust with the cruel deeds of the society and most importantly when people play mean in relationships in spite of being themselves. 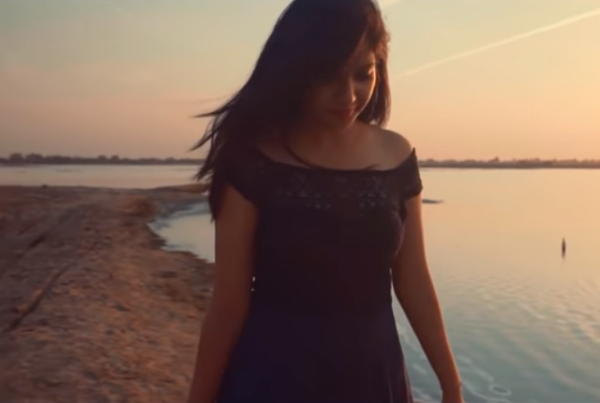 Relationship plays a vital role in every youngster’s life. It gives us the strength, moral support and most people seek its expression in a romantic relationship with a compatible partner.

It takes immense time to build a relationship but it takes a fraction of seconds to break the trust if you’re better half doesn’t want to be around you. When you need him the most but still desires you to be around him, when he needs support. 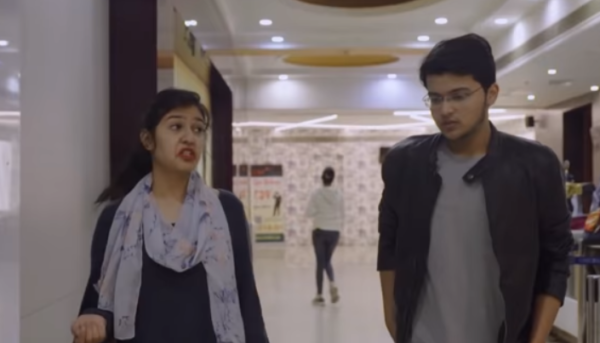 A new girl in the city chasing her dreams. Dia who is in a relationship with a boy who is orthodox. The carefree girl dealing with family problems believed she has found the man of her life. Until one night when a tragic incident changed the life and paths of the destined couple.

The Short Cuts are yet again back with a magnificent short film New Girl starring Divya Bhomiya and Swapnil Jain directed by Neha Maheshwari and Ankit Sharma. The story was gracefully executed with the perfect background score to keep you hooked till the end.

New Girl will engage you with a sweet and bone-shaking experience at the end it’ll leave a smile on your face that the girl walked away with pride.

Watch New Girl if you haven’t watched it yet. Don’t miss the beautiful ending!


The monsters on the streets will haunt you, but you need to be a fierce eagle to haunt them back and fly away.