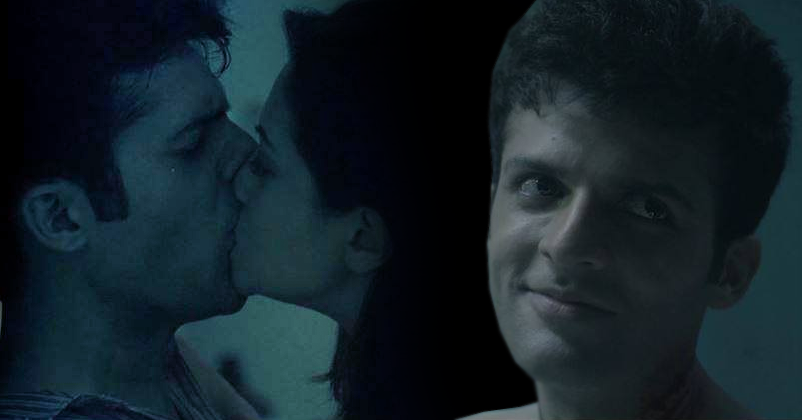 Everyone enjoys a new job! It’s all about new learnings, new experiences and new colleagues. However, there are few people who love experimenting with new things whenever they join a new job.

Things turn out to be pretty wrong sometimes. This short film by The Short Cuts shows how a new recruit tries being naughty at a morg*e. His seniors ask him to drink and cut de*d bodies but he refuses to do so because he is scared.

Few moments later, he takes few sips of hard drinks and is left alone in that room with body of a girl. He tries getting naughty with her and has S*x with her.

Everything gets ugly at the end and the boy is shattered; this film is like a worst nightmare anyone can have.

Watch the film right away;

So guys, stop experimenting and be safe in your new job surroundings.