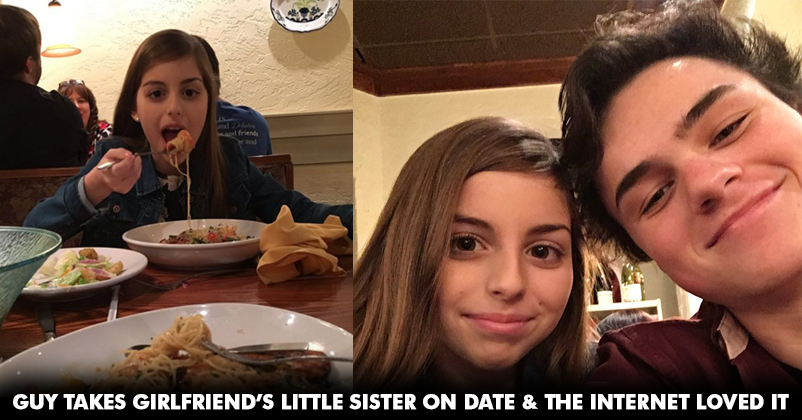 Chivalry is not dead, you guys!

A few days ago, a young man named Charle took out his girlfriend’s kid sister, Elizabeth on a date to dinner. This immediately caught the attention of the netizens on Twitter, and Charle managed to win hearts all over.

Elizabeth is twelve years old, and really needed to know how a man should treat a woman. In an age where romance is all but dead and the mere concept of commitment and the idea of “a simple, fairy tale love story” is almost vanishing, this cute date would serve as an eye opener for Elizabeth.

Of course, the two had a gala time together. Charle took Elizabeth out to a fancy restaurant for dinner and even clicked a few selfies together. See for yourself: 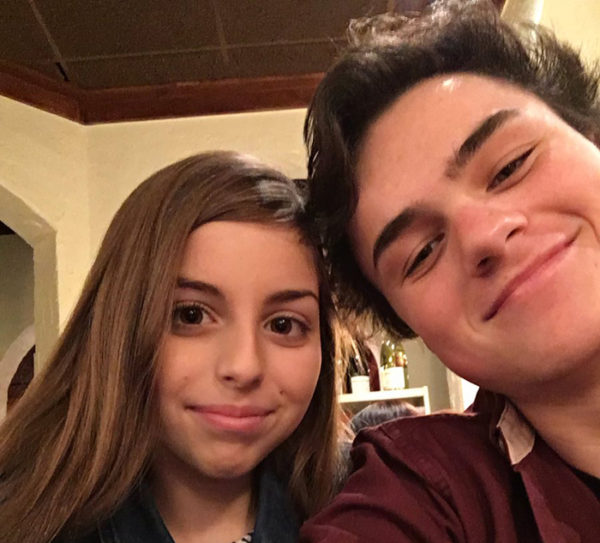 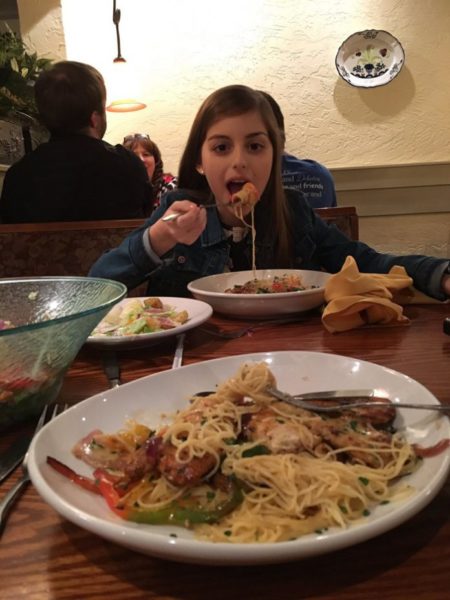 Then again, Tweeples are ever ready to share their personal opinions. Some found it real creepy and said that it’s weird to take your girlfriend’s sister out to dinner. Elizabeth cleared all confusions by saying,

But we ask you, is it really? What could be sweeter than taking your girlfriend’s young sister out to dinner. It not only shows how caring and considerate you are, but shows that you are a gentleman in a true sense of the term.

This guy ended up winning hearts on Twitter all over. Everyone’s seriously impressed with this guy, and they weren’t afraid to show their appreciation. Take a look at some tweets that Charle’s post got:

this is actually the cutest thing I have ever seen

this is my favorite fucking thing on the internet.

This is so true!

. We need more guys like you. I am glad she is finding out how she should be treated.

Charle was certainly setting an example for the rest of the world. What do you think?

China 5 Star Hotels Use Same Clothes To Clean Utensils And Toilet. Watch Video
This Chaiwalla Took His Kids To McDonald’s For The First Time, They Were So Happy