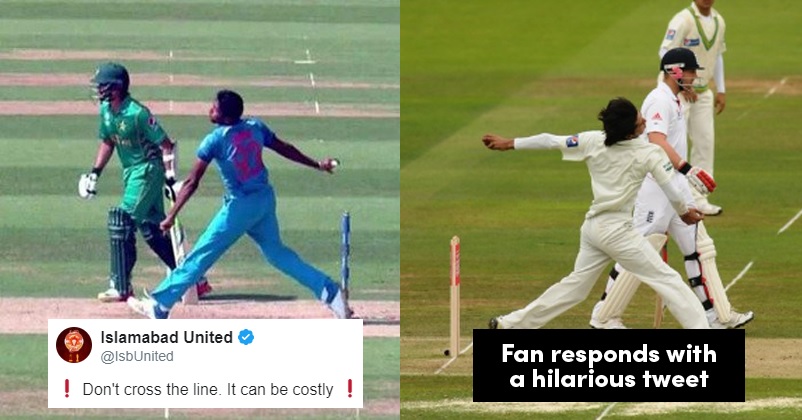 The Pakistan government, celebs, cricketers, etc. are also using social media to spread awareness about this virus in their country and are asking people to remain indoors, go out only very necessary and maintain social distancing. Recently, a franchise of Pakistan Super League (PSL) tried to spread awareness through its official Twitter handle but that didn’t go well with the Indian cricket fans. The PSL franchise Islamabad United posted the photo of Indian pacer Jasprit Bumrah overstepping the line during his bowling in the final of Champions Trophy 2017 which was won by Pakistan. 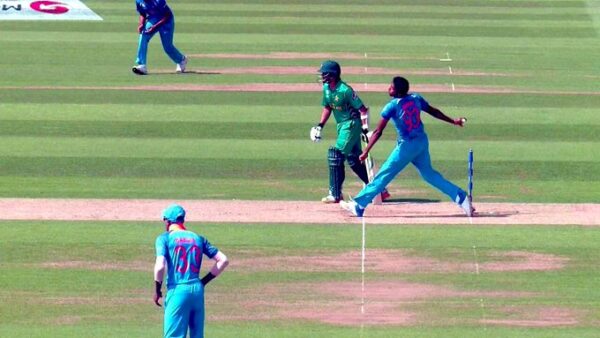 What happened was that Pakistani opener Fakhar Zaman edged the ball to the keeper on the bowling of Jasprit Bumrah but the third umpire gave Fakhar Zaman not out as Jasprit overstepped the line and the ball was declared as no-ball. It was the turning point of the match as Fakhar Zaman scored a century and helped Pakistan in winning the match in a big manner.

The caption that was written by Islamabad United was, “Don’t cross the line. It can be costly. Don’t leave your homes unnecessarily, MAINTAIN PHYSICAL DISTANCE but make sure your hearts remain close. #UnitedAgainstCovid19”

❗️ Don't cross the line. It can be costly ❗️

This tweet was not liked by Indian cricket fans and one Twitter user gave a savage reply to the franchise.

The online user replied with a photo of Pakistani pacer Mohammed Amir overstepping the line while bowling in the test match which was played against England in Lord’s in the year 2010. Doubts were raised over this no-ball as it was pretty huge and after the inquiry, it was revealed that Amir was involved in spot-fixing and he bowled no-ball because he was asked for it by the bookies. 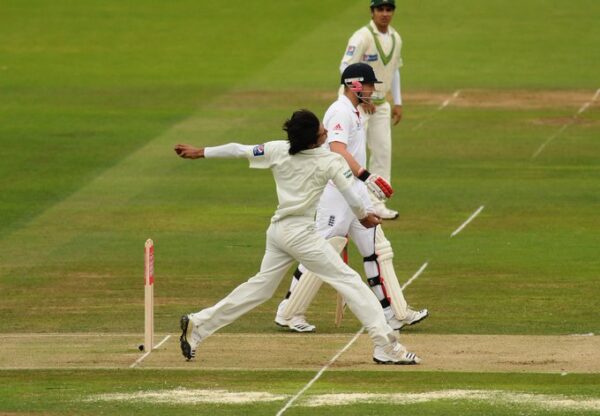 The fan wrote, “Stay Inside, Stay Safe or face 5 year prison” with a wink emoji while sharing the pic.

Mohammed Amir was not only suspended from international cricket for 5 years but he was sent to prison for some time as well.

We also request our readers to stay at home to remain safe from coronavirus.