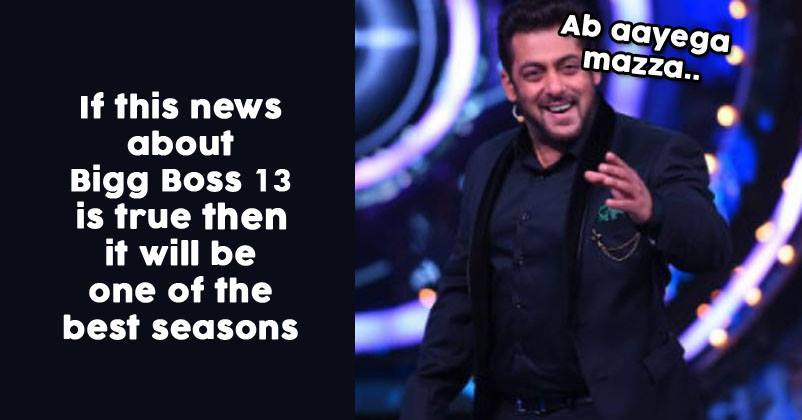 Many reality shows are aired on television channels but the popularity which is enjoyed by Bigg Boss is unmatchable as it has all the elements of a hit show – glamour, fights, drama, melodrama, romance, etc. 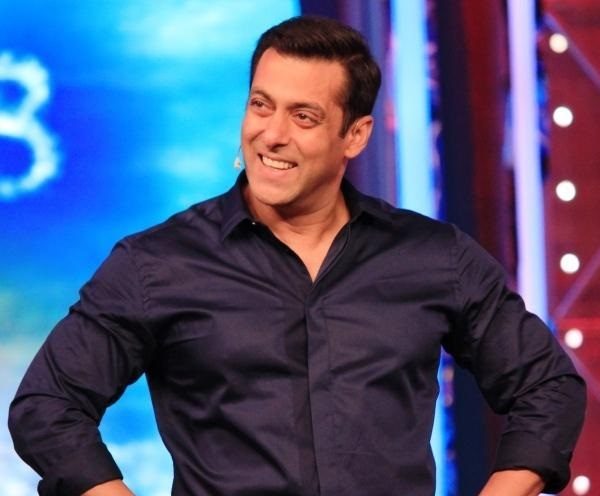 As a matter of fact, Bigg Boss is one of the most controversial reality shows of the Indian television and the makers try to introduce new ways to make it more interesting. In every season, the reality show is based on a theme and it is being said that this time, the theme of the show will be “WAR”.

Recently, the official Twitter handle of the Colors channel made a tweet in which it asked if Shilpa Shinde and Dipika Kakar are in the same Bigg Boss season, who will win. This is what the handle tweeted,

“All you #BiggBoss fans, here’s a tricky question for you!

If #ShilpaShinde and @ms_dipika were in the same season of #BiggBoss, who do you think would have won? #BB13

All you #BiggBoss fans, here's a tricky question for you!

If #ShilpaShinde and @ms_dipika
were in the same season of #BiggBoss, who do you think would have won? #BB13

Shilpa Shinde and Dipika Kakar are winners of different seasons and fans of both the celebs started sharing their opinion.

Bigg Boss is a game show in which contestants are locked inside a house for nearly three months and they are given weekly tasks to perform so that they can earn budget for running the house. Every week, elimination takes place and whoever stays till last with the help of votes given by the viewers is declared as the winner. 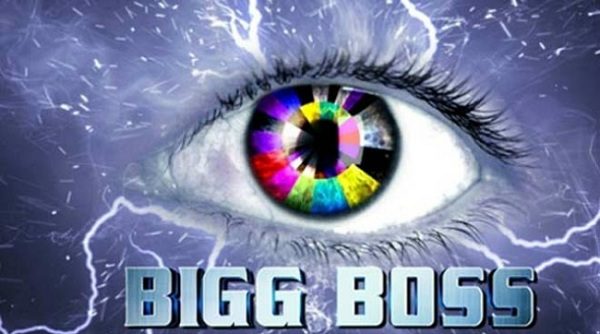 Salman has hosted many seasons of Bigg Boss and it is quite certain that he will again host the show. There is no doubt that Salman has a big fan following and it also helps Bigg Boss in getting good TRP.

There are already speculations going on as to who will be going inside the Bigg Boss house. Whom do you want to see as the contestants?

Here’s What Akshay Kumar Has To Say About The Connection Between His Movies & PM Modi’s Projects
From PM Modi To Big B, Vicky Kaushal To Virat Kohli, This Is How Celebs Wished Independence Day