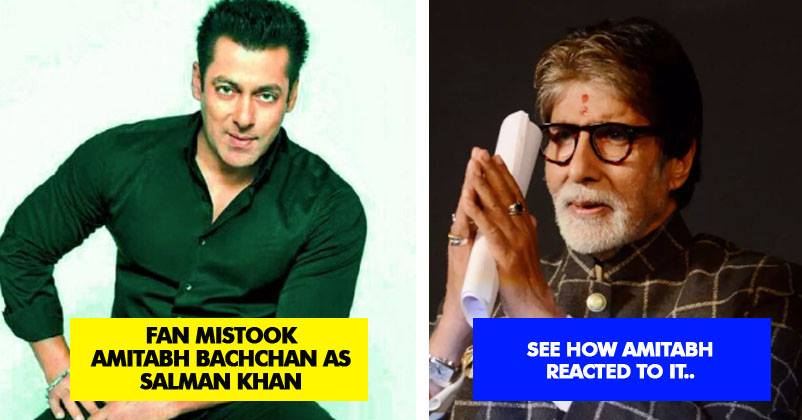 The legendary actor Amitabh Bachchan is presently busy promoting his upcoming movie “Badla” which is going to release on March 8 this year. In the flick, Big B will be seen with Taapsee Pannu with whom he has worked in “Pink” earlier. “Badla” is directed by Sujoy Ghosh and produced by Shah Rukh Khan’s company Red Chillies Entertainment and Azure Entertainment. 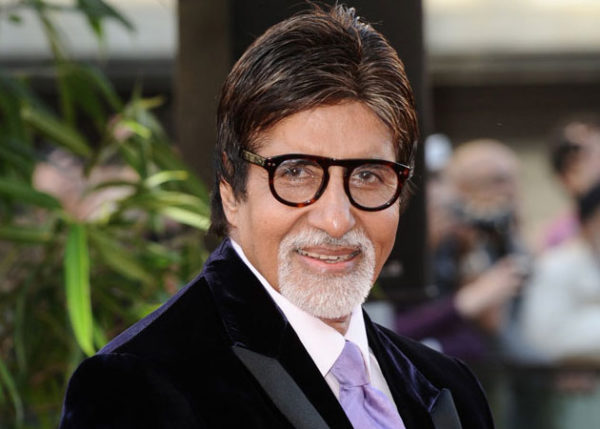 As we all know that Shah Rukh is very passionate towards his work, as a producer of the movie he is making sure that the film is promoted in a superb manner and for this purpose, he hosted a talk show with Amitabh Bachchan which was titled as Badla Unplugged. It was a two-episode show that was streamed online on the YouTube channel of Red Chillies Entertainment.

The second episode of Badla Unplugged is also out and in this, Shah Rukh pays an ode to the Shahenshah of Bollywood. Interestingly in return, Big B also played a video for King Khan which was quite funny. Subsequently, SRK asked some questions about the tweets made by Amitabh.

In one of his tweets, he wrote that a desi fan in Glasgow mistook him for Salman Khan while he was walking at the side of the road. Amitabh narrated the whole incident and also told how he reacted towards that fan.

Here is what Senior Bachchan tweeted:

“I walk the street of Glasgow by myself .. until a car drives by and occupant yells out .. ‘hey Salman Khan how you doin’ ..”

When Shah Rukh asked Amitabh as to what his reaction towards that fan was, he said that he simply shrugged and waved back at the fan.

A similar sort of situation has been faced by King Khan as well when he was mistaken for Akshay Kumar. However, it is quite shocking that there can be an Indian on this Earth who doesn’t recognise Amitabh Bachchan, the actor of the millennium.

Here’s What Diljit Dosanjh Said After Kylie Became Youngest Self Made Billionaire
Sona Mohapatra Asks Twitter To Change Algo So That She Can’t See Salman Khan’s Tweet. Gets Trolled