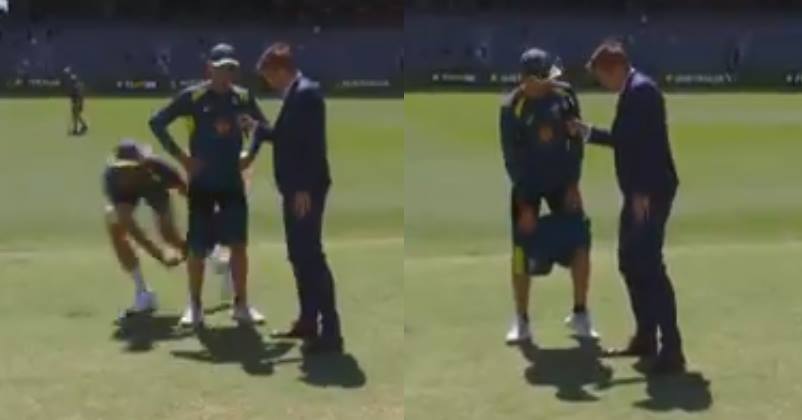 India versus Australia Matches are always high pressure situations, for both the players and the fans. However, it’s always important for the players to take a back seat and just relax.

Yesterday, we got a glimpse into the fun loving side of the Aussies as paceman Mitchell Starc pranked spinner Nathan Lyon in a hilarious way on live TV. 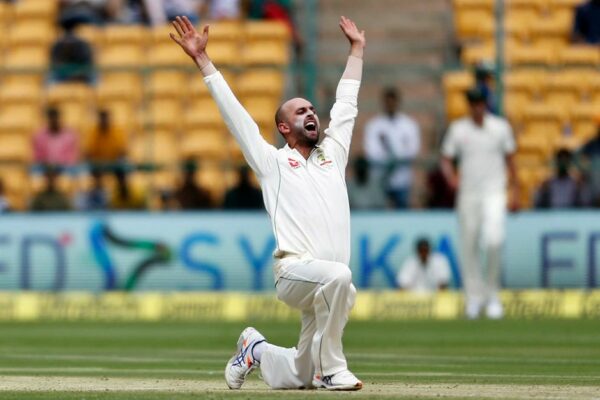 Lyon was speaking on live TV after the match on day 2, when Starc suddenly came running from behind and pulled down Lyon’s shorts. You can see the video here:

However, Lyon seemed completed unaffected by the prank and did not even react. He handled the situation like a boss, and went on with the interview like nothing had happened.

People found it hilarious as well, and some wrote:

Good to see some fun in sport!

Thankfully, Lyon was wearing training shorts, as pointed out by Adam Gilchrist. Otherwise, fans around the world would have something to remember for years to come.