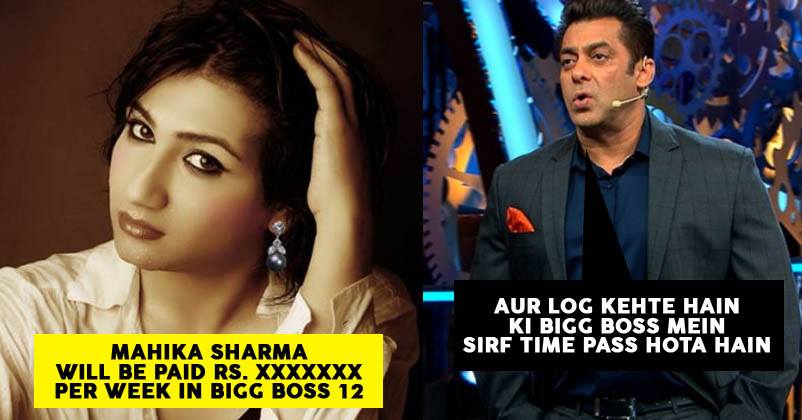 Bigg Boss is undeniably one of the most loved and watched television reality shows. There’s no denying the fact that fans of BB get really upset when a season finishes and they eagerly wait for the next season to start. Some even say that they have nothing else to watch on TV after Bigg Boss gets over.

Well, your favourite reality show will be back soon with its twelfth season and this time makers have introduced the jodis concept. Even host Salman Khan has given a hint that all the contestants will come in a group of two on the show. 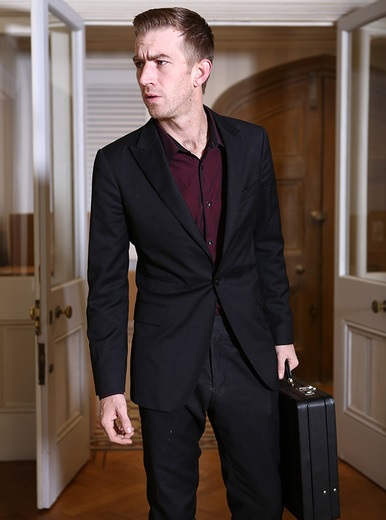 As per reports, British-English adult actor Danny D and actress Mahika Sharma will also be a part of Bigg Boss 12 and you might be surprised to know that they will be paid the highest amount.

Yes, you read that right! If reports are to be believed, Danny and Mahika will get a whopping amount of Rs 95 lakh weekly for staying in the BB house and it’s the highest amount in comparison to what other contestants of the season will get.

Mahika frequently makes headlines on social media for her hot photos and bold statements and the actress even opened up on being attracted towards the adult star. 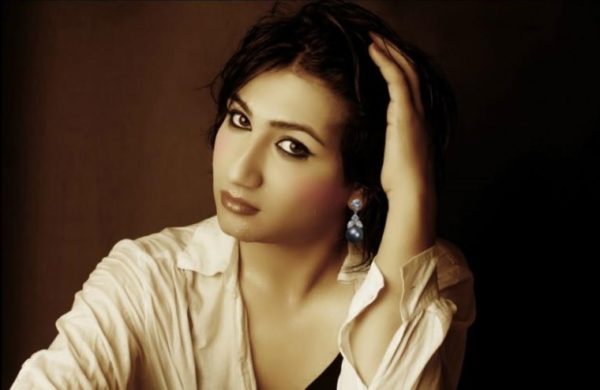 It will be interesting to see what twists this Jodi will bring in the show. Are you excited to watch them?

Shah Rukh Khan Asked Ekta Kapoor About Her New Love. She Gave The Most Romantic Reply
These 2 Bollywood Superstars Made It To Forbes List Of World’s Top 10 Highest Paid Actors