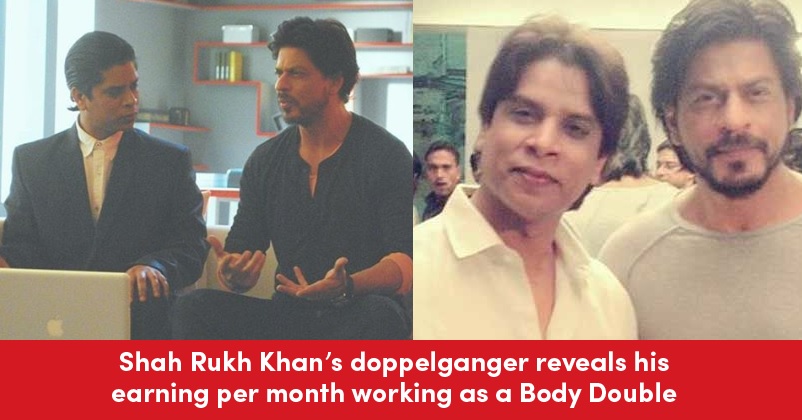 Shah Rukh Khan is one of the biggest stars of not only India but the world as his fans hail from every nook and corner of the planet. His charisma and aura can make anyone go crazy for him and fans can do anything just to get a glimpse of the superstar. His stardom cannot be expressed in words and nobody is left untouched with his magic. In fact, his body doubles also enjoy a great fan following and one of them is Prashant Walde who also happens to be a big fan of SRK. 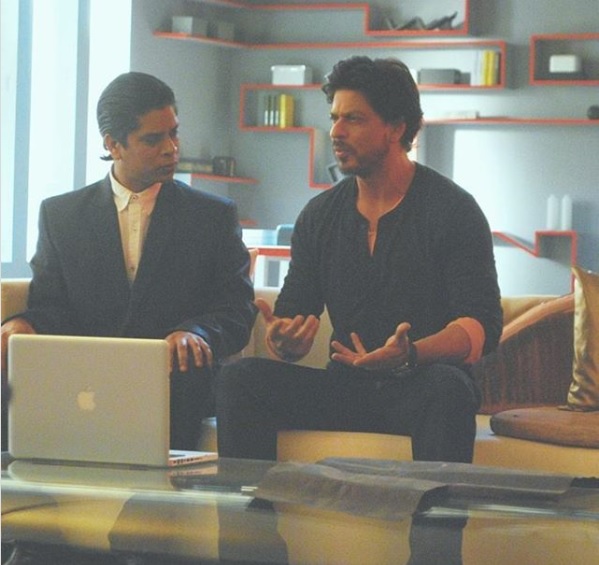 There have been a few duplicates of Shah Rukh who have striking resemblance with the “Raees” star but Prashant has had a beautiful journey in B-Town. In fact, many moviemakers instantly had his name in mind whenever they work with Shah Rukh. 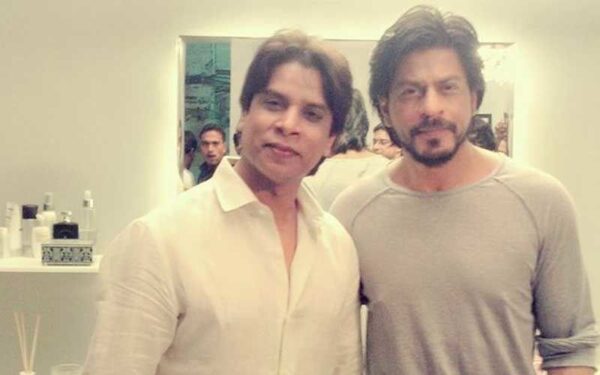 In an interaction with TOI, Prashant called himself a handyman to the directors who cast Shah Rukh Khan. As per him, they use him as a dummy in the actor’s absence or at the time of rehearsal and for cheat shots as well. 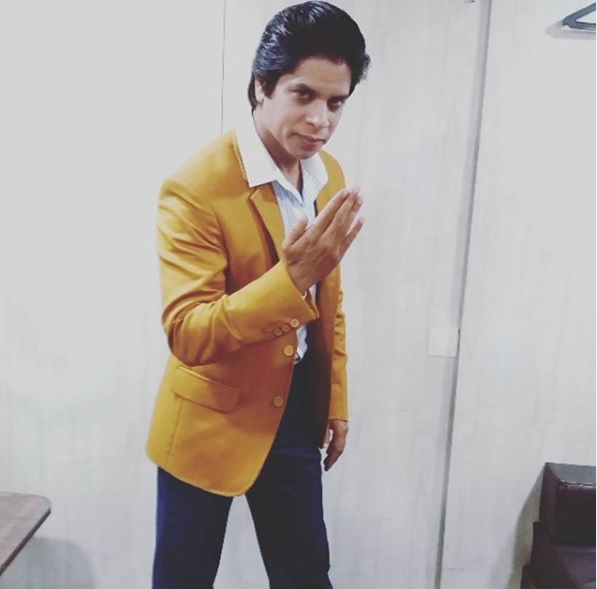 He worked with Shah Rukh in “Om Shanti Om” for the first time and ever since, he has been a part of many movies including “Rab Ne Bana Di Jodi”, “Chennai Express”, “Dear Zindagi”, “Don 2”, “Fan”, “Raees”, etc. 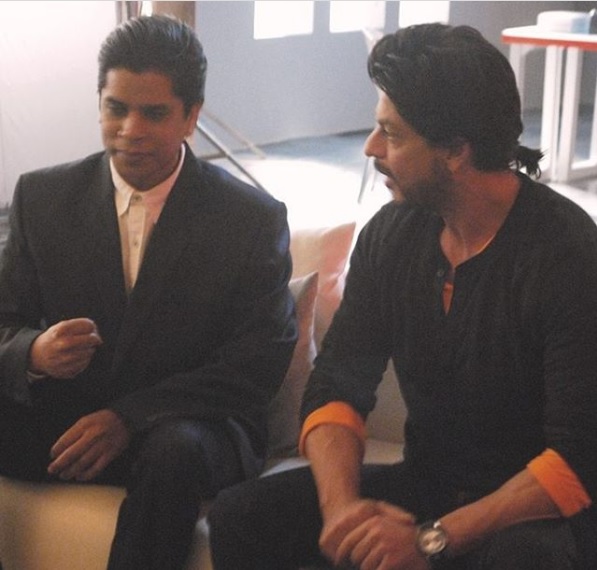 Earlier Prashant disclosed that he is paid Rs 30,000 daily for working as Shah Rukh’s doppelganger in a flick.

He considers SRK as his ‘Godfather’ and the “Dilwale” actor was also quite pleased when he met Prashant for the first time.