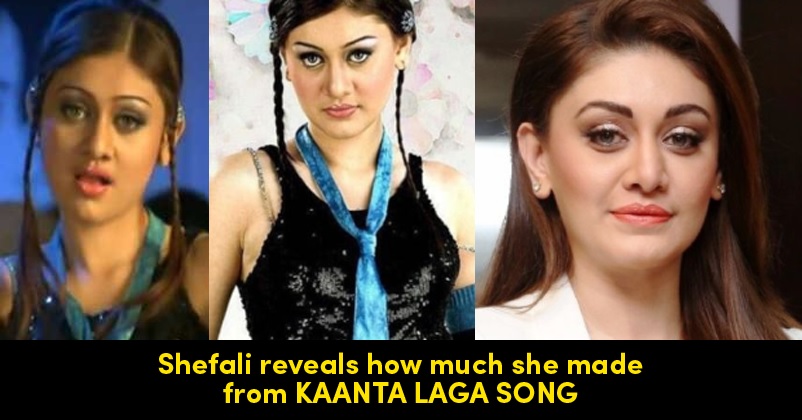 Shefali Jariwala, the beautiful actress-dancer who is more popular as the Kaanta Laga girl, has made some interesting revelations about her life and career in an interview with a leading daily. She has also participated in many reality shows, such as Nach Baliye 7, Bigg Boss 13, etc. and is a popular face of the entertainment world. There is no denying the fact that her moment of fame arrived when she was featured in the music video of the reprised version of the Hindi movie song “Kaanta Laga” but the actress disappeared for a very long time after the song released. 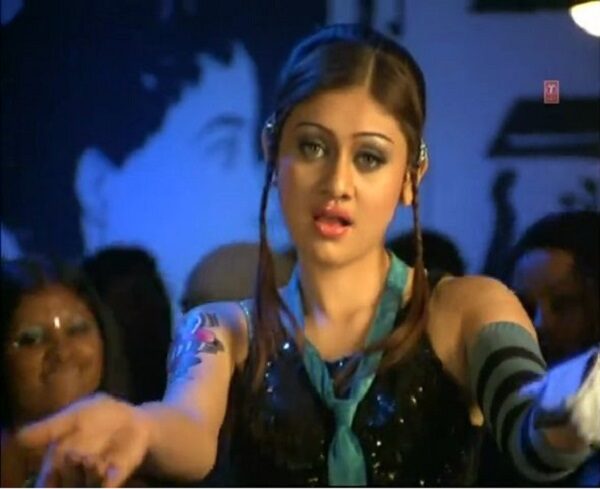 Shefali told that she loved to listen and watch songs but it was banned in her house so she used to watch them at her friend’s house. She added that she belongs to the family of academicians and her parents were completely against the idea of her entering the showbiz industry.

Shefali disclosed that she wanted to work in that video as she wished to see herself on television and she was also getting paid for performing. The amount that Shefali was paid for “Kaanta Laga” was Rs. 7,000.

Shefali said that first she convinced her mother and then they both talked and convinced her father for working in the video. She further stated that the song was a big hit and it changed her life to a great extent. Earlier, Shefali has said that every actor wants to create an identity for himself while working and her identity was created from the very first song she did. Shefali also loves the fact that she is referred to as the Kaanta Laga girl and this title won’t be given to anyone else. 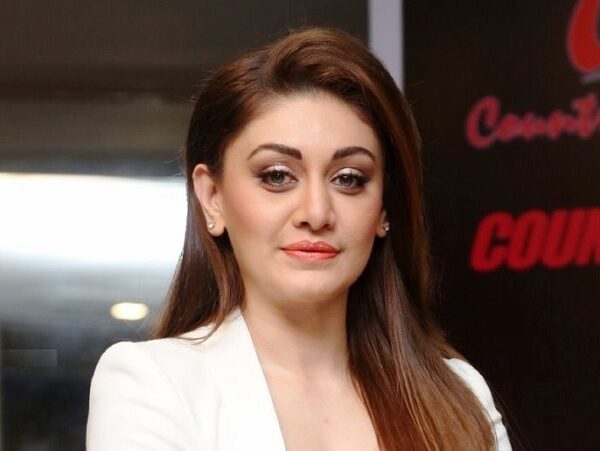 As far as her disappearance after the song is concerned, she said that she was in college at that time and her parents prohibited her from working more in showbiz because they didn’t like that some people called the song vulgar. She added that there would always be some people who will find things vulgar but nothing can be done in this regard as we live in a free country.

Do you agree with Shefali’s views? Did you like “Kaanta Laga”?