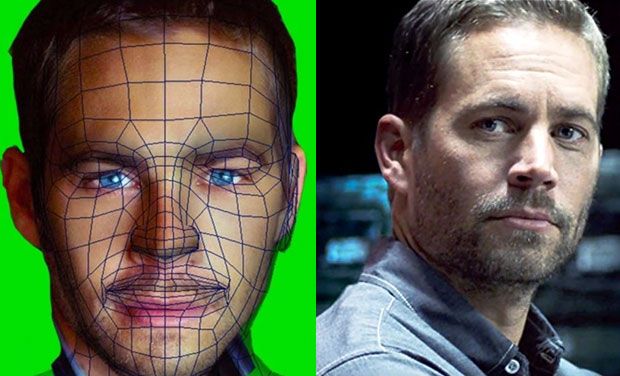 The final journey of Paul Walker through ‘Fast & Furious 7’ has enjoyed an impressive and splendid opening for being counted in 70 crores in India.

As per Universal Pictures India, releasing of this movie made a mark at Box Office, breaking each and every box office record here. It was surprising to see Paul Walker on the screen, despite the fact that he had left this world in the end of 2013. Although he could not finish the movie completely and few remaining scenes were shot with his brother, it really did not give a sign of Paul’s absence.

Rather than putting an end to Paul’s role in F&F 7 by taking his life, creators of the movie gave a suitable end to his character. Additionally, makers proceeded to bid him an appropriate farewell during the last 3 minutes. For completing the movie, creators brought into play avant-garde special effects together with duplicates. This got prepared with the help of adding it to the scenes that were shot when Walker was alive. According to reports, 4 duplicates were employed sharing the same physical appearance and one of them was Cody, Paul’s brother. Makers mapped face of Walker over the face of duplicates. Cody was seen in Abu Dhabi with the team for the shooting of important scenes. Even though Cody was extremely similar to Paul as far as appearance is concerned, they did map face of Paul over the body of Cody. Black markers were used on Cody’s face during the shoot as a platform to create Paul’s face. If we refer to many reports, the complete physical structure of Walker was mapped which actually gave just the perfect resemblance.

Super Mom Fights With A 13 Foot Long Wild Crocodile To Save Her Daughter
Survey Says 42.5% Of Employees In Private Sectors Are Affected By Depression