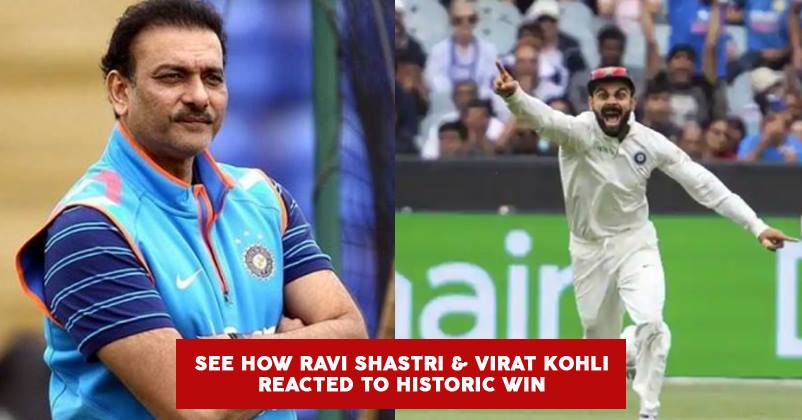 After India won the Test Series against Australia after thirty eight years,it gave all the answers to all the irresponsible trolls from the spectators as well as from the cricket commentators.

Virat Kohli is all praise for his team of cricketers after the historical win on the Melbourne cricket ground.He is all for his “first class cricket” that helped his players to put on such an amazing play outside the Indian grounds.

Bumrah,who is the Man of Match of the whole series credited his contribution to his extensive training during the Ranjhi Trophy.He has given much into the 137 Run win against the Australian Cricket Team.

O’keefe and Mark Waugh started these controversial comments during their commentary,after which they even got badly slammed on twitter as well as by Indian coach Ravi Shastri. 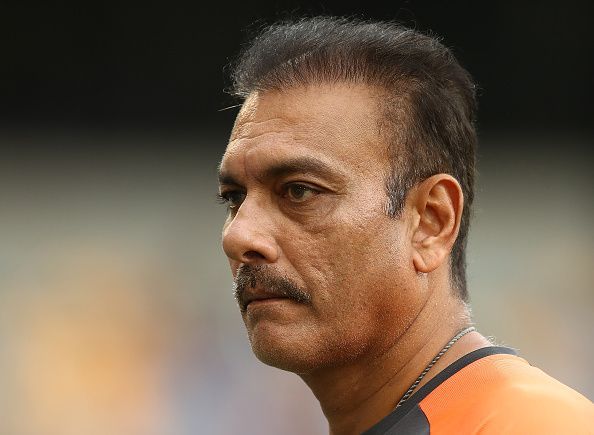 He was wise enough to declare that India knows how to pay back,not with just words but with fitting actions on their part.He was very clear about this in his interview with Fox Sports.

Check out this video.

#AUSvIND A little dance from @imVkohli as The Bharat Army give #TeamIndia a special welcome back to the team hotel. #BharatArmy #TeamIndia #IndianCricketTeam #COTI 🇮🇳 pic.twitter.com/wEHElXDy9H