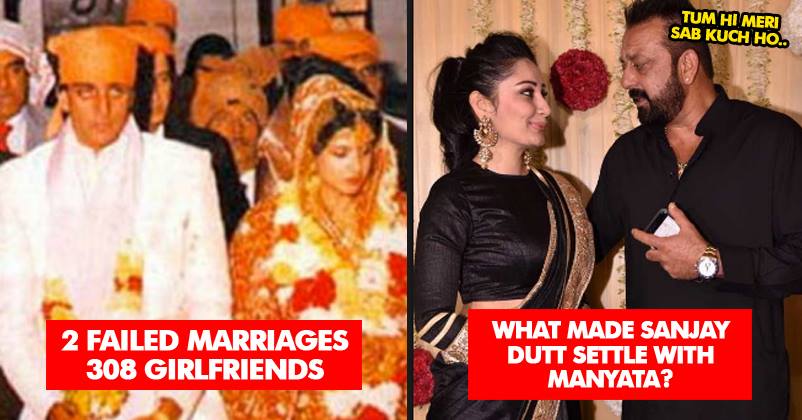 Sanjay Dutt has led a very controversial and inconsistent life. We’ve seen the ups and downs of his life in his recently released biopic Sanju but there was a lot which was kept hidden.

We all saw Sanjay Dutt’s wife Manaayata in the film – a character that was played by Dia Mirza. However, the story behind their marriage and relationship was not shown. In this article, we’ll tell you Sanjay Dutt and Maanayata fell in love with each other and how they got married.

Maanayata was trying to make a mark in Bollywood from a long time but it was a song in Prakash Jha’s Gangaajal that brought her in the limelight. When Sanjay Dutt first met Maanayata she was “Dilnawaz Shaikh” and Dutt was dating Nadia Durrani. Before that Sanjay Dutt had been in two unsuccessful marriages and 308 relationships. Dilnawaz was given the name Maanayata by Prakash Jha. 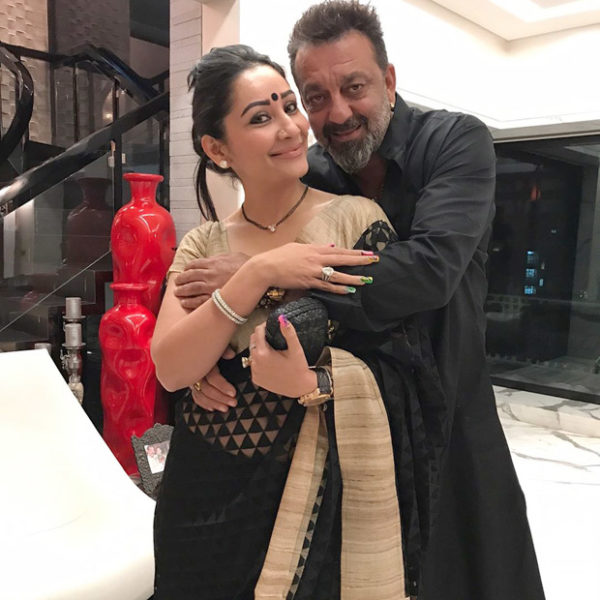 Reportedly, Nadia used to love the luxuries and perks that came to her while dating Sanjay Dutt. However, Maanayata was poles apart from her. She used to really care about Sanjay Dutt and his well being. She loved to cook for him and also took his favourite food on the sets. Maanayata used to take care of his personal and professional matters and managed his finances. She also kept him away from all the people who used him for his benefits. During an interview, Maanayata had said-

“Wherever there’s power, there’s bound to be a lot of conspiracy hovering around that source of power. And let’s face it, Sanju is very powerful. There were too many people around him trying to use him. I came like a barricade in Sanju’s life to stand between him and those who want to use him. Naturally, these fair-weather friends resent me. I spoilt their party, you see.” 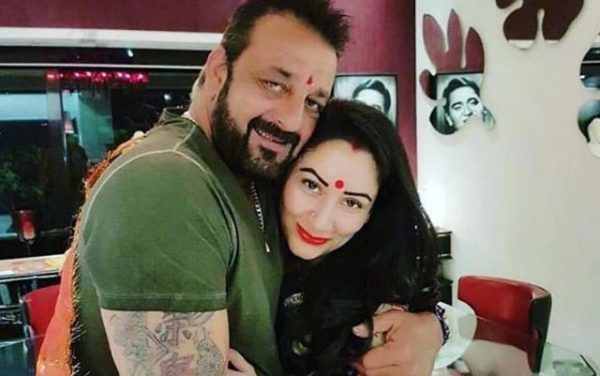 This warmth of Maanayata really attracted Sanjay Dutt and he fell deeply in love with her.

Sanjay Dutt and Maanayata got married 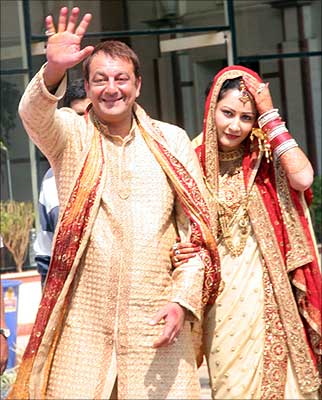 On 7 Feb 2008, Sanjay Dutt and Maanayat got married without making much noise. The matter was so private that even Sanjay Dutt’s sisters were not aware of it. 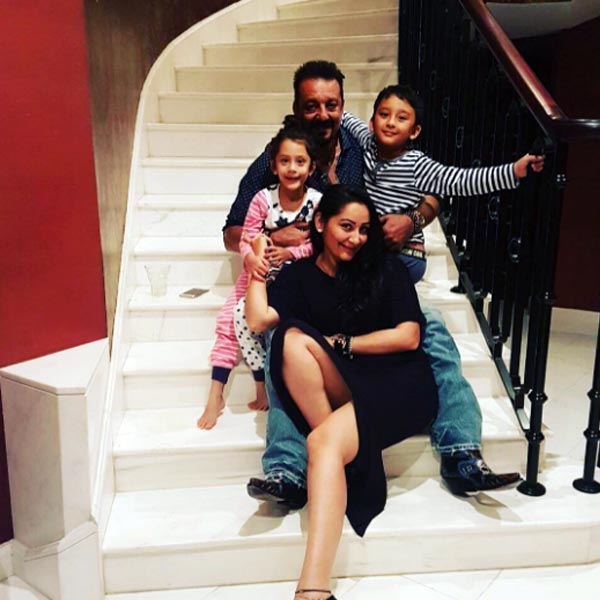 2 years after the marriage, Sanjay and Maanayata welcomed their twins Shahraan and Iqra on 21 October 2010.

And the fairy tale like wedding of Sanjay Dutt and Maanayata is still going great. We wish they have a life long and perfect companionship.

Continue Reading
You may also like...
Related Topics:Maanayata, Sanjay Dutt