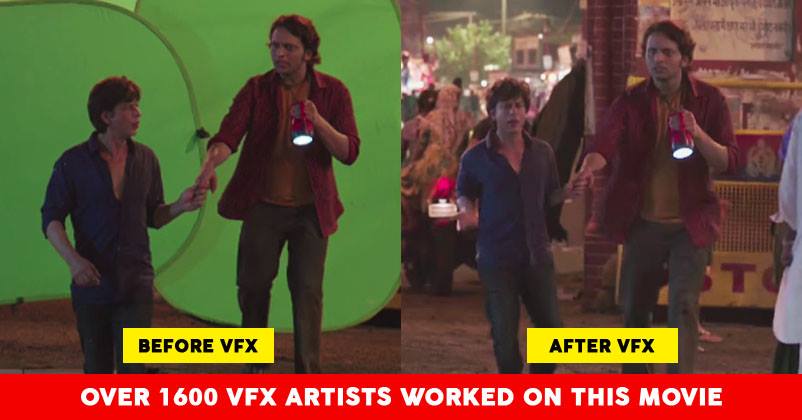 Shah Rukh Khan’s latest release Zero also starring Anushka Sharma and Katrina Kaif has been one of the discussed films of this year. The film which was a highly anticipated release of 2018 couldn’t garner a positive response from the audience, however, its VFX impressed the audience. 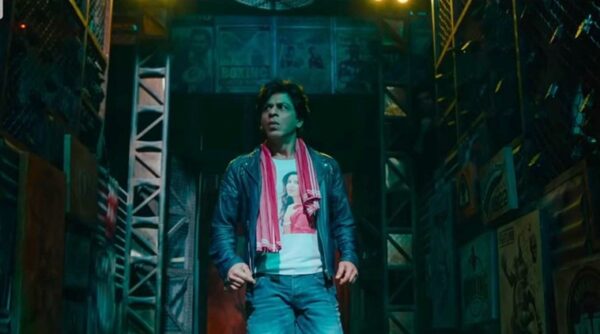 The most curious part about Zero was how did the makers create the dwarf look of SRK and the answer to this big question is finally out now.

The makers of Zero have come out with a BTS video which shows how they completed the VFX part of the film and created SRK’s dwarf look.

You’ll be surprised to know that as much as 1600 VFX artists came together to complete the process and 600 of them were from SRK’s Red Chillies Entertainment.

Apart from that a lot of things were taken care of while shooting for the film. The team always kept in mind that a character is one and a half feet shorter than the rest. Also, the character of SRK was placed at a lower height and as much as 5 shots were taken for every scene. Isn’t that amazing?

Deepika’s Moonwalking Video Is Adorable, Check Out What Ranveer Singh And Fans Had To Say
Vicky Kaushal Wore A Saree With A Suit,This Is How Fans Reacted