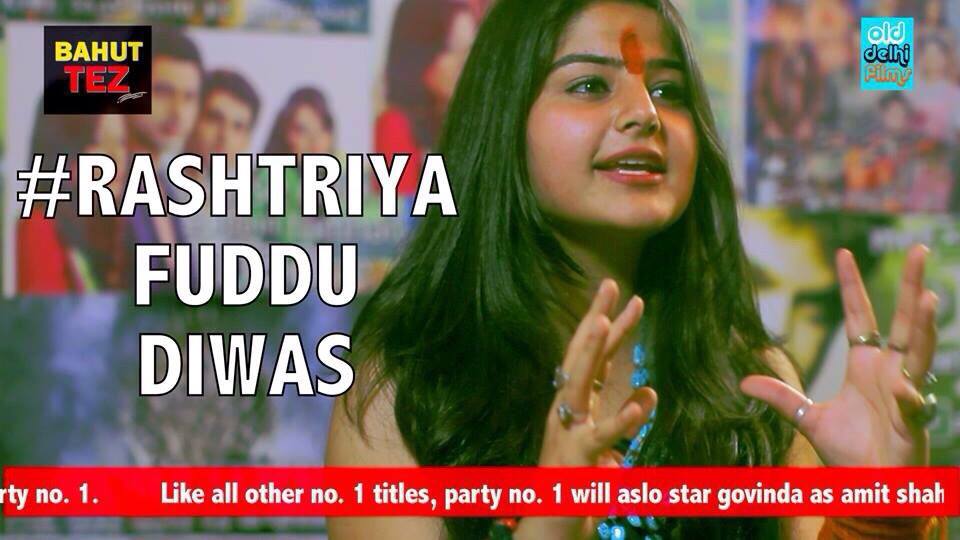 April 1 is known as April Fool’s Day and celebrated with great fun by each and every one. The best aspect of this day is that you make a fool of someone and in return that person laughs too instead of being angry with you because this day is registered to make people fool.

This video also features one such story which is simply brilliant and a satire on what’s happening in our country in all the arenas counting politics, silver screen, cricket, controversy etc. It would make you laugh bitterly with the depiction of Unity Kapoor (Ekta Kapoor) and with all the shit stuff she employs in making a daily soap that really sucks together with illustrating Anushka Sharma’s involvement in World Cup. Not only this, an awesome mockery is made of Sanskari Valentines Day (anyone found celebrating Valentines Day would be married off) in addition to mass cheating that took place in Bihar and a policeman being an ass-kisser of politicians.

MUST WATCH AND SHARE TO LET PEOPLE KNOW WE INDIANS ARE NOT FOOLS AS THESE GUYS THINK AND ARE MAKING US!