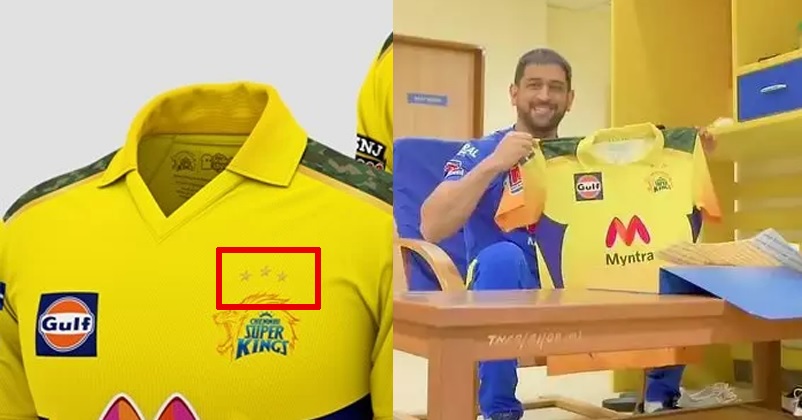 MS Dhoni led Chennai Super Kings (CSK) is looking forward to have a great IPL 2021, especially because the IPL 2020 was no less than a nightmare for the team. The IPL 2020 was held in UAE due to the coronavirus pandemic and from the beginning, CSK had a tough time as they were quarantined for more time in view of the fact that few of their players and staff members tested positive for COVID-19. 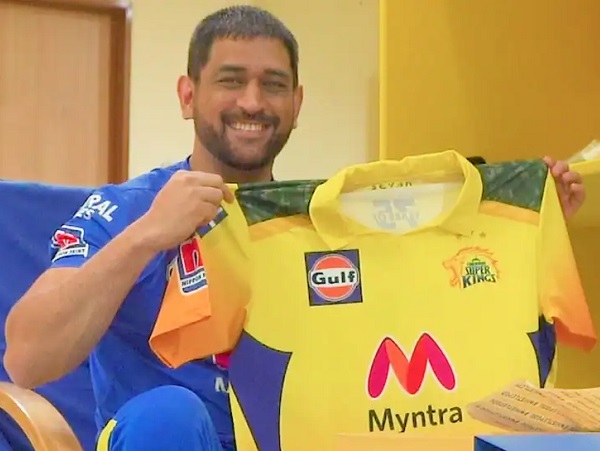 What hampered their chances more in the tournament was the fact that their star player Suresh Raina pulled out of the tournament at the last moment due to personal reasons and the same was done by Harbhajan Singh. The team ended at the seventh spot in the points tally and it was for the first time that they were not even able to enter the play-offs.

The Chennai franchise has given their jersey a new look and this is the first time since 2008 inaugural edition that they have made changes in their jersey. One change that is getting noticed the most is the camouflage on the shoulder which has gold bands on the border and this is done in order to pay tribute to the Indian Defense Forces. 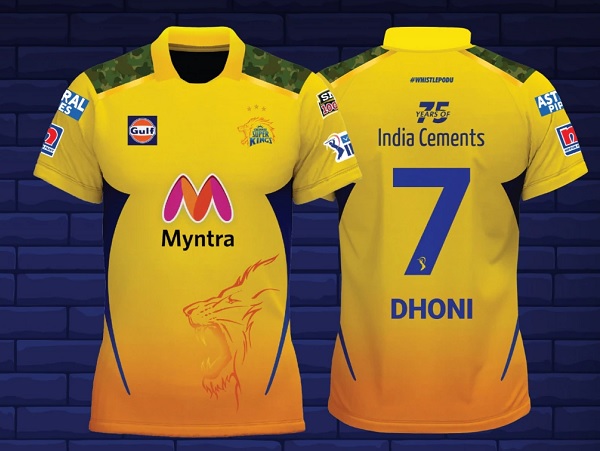 The other notable change is the presence of three stars above the CSK logo which has left many people confused. Let us tell you the significance of these three stars; they denote the number of times CSK has won the IPL title. 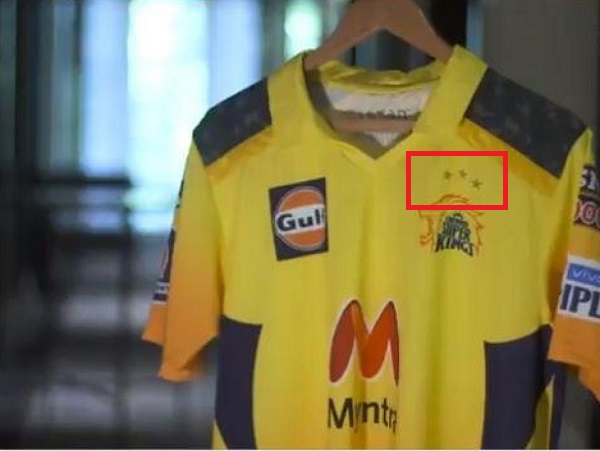 CSK is the second most successful team of the tournament after Mumbai Indians which has won the IPL title five times. The Chennai franchise will certainly look forward to repeat their success story once again and this season is very important for the team considering the fact that it may be the last time legendary MS Dhoni will lead the squad in the cash-rich India’s premier T20 league.

The good thing is that Suresh Raina is back in CSK and all-rounders like Krishnappa Gowtham and Moeen Ali will also be a part of the Chennai franchise as they were bought in the IPL 2021 auction.

Do you feel that CSK will be able to win the IPL 2021 trophy?

Jofra Archer Not To Play In Entire IPL 2021 Season Due To This Reason, Michael Vaughan Reacts
KP Asks Why People Tell World They Have COVID After Sachin’s Tweet, Yuvi Gives A Befitting Reply