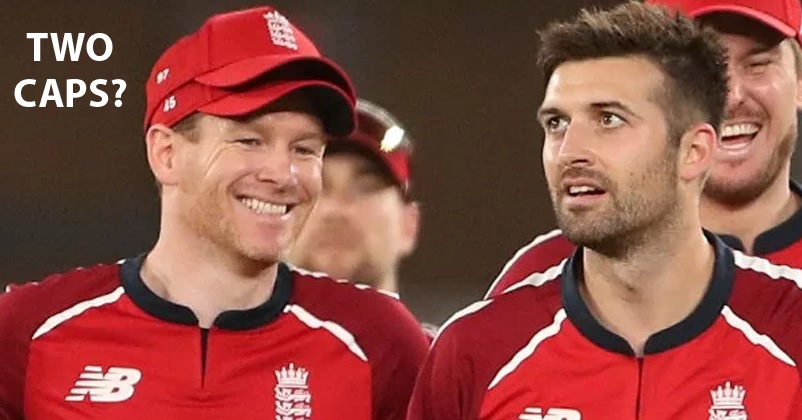 The England cricket team has taken the lead by 2-1 in the ongoing five match T20I series after defeating team India in the third T20I which was played at Narendra Modi Stadium, Ahmedabad. This match was quite special for England skipper Eoin Morgan as it was his 100th T20I match and he would have been very happy after leading his team to victory. 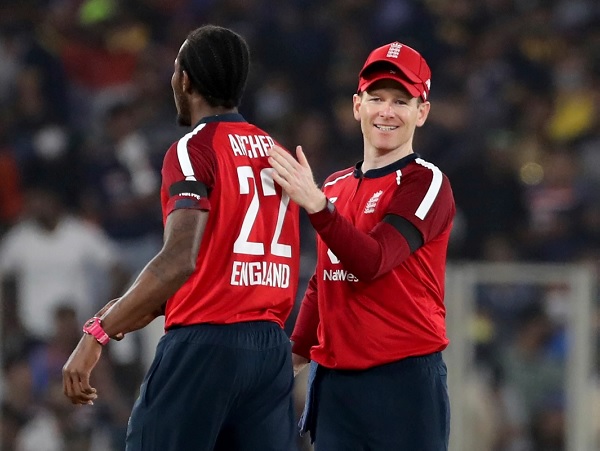 However, there is one strange thing which has been noticed by many during the three T20 matches which have been played till now and that is Eoin Morgan sporting two caps while he is on the field. Well, it has nothing to do with style or fashion trend but is something which Morgan is doing because of COVID-19.

However as the players are living in the same bio-bubble, they can handover their things to each other and because of this, Eoin Morgan is seen wearing two caps, one is his own while the second one is of his bowler who is bowling at that time. 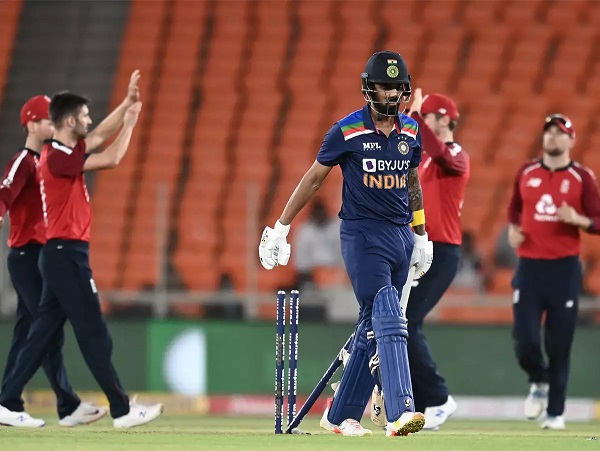 As far as the match is concerned, England won the toss and decided to bowl first. The hosts managed to put up a score of 156/6 with the help of Indian skipper Virat Kohli’s smashing knock of 77 for which he played only 46 deliveries and his innings included 8 fours and 4 sixes. England easily achieved the target with the help of Jos Buttler’s 83 in 52 balls (5 fours & 4 sixes) and Jonny Bairstow’s 40 in 28 balls (5 fours) and won the match by 8 wickets with 10 balls remaining in their innings.

The fourth T20I will be played today (18th March) and it will be interesting to see which team wins this match.