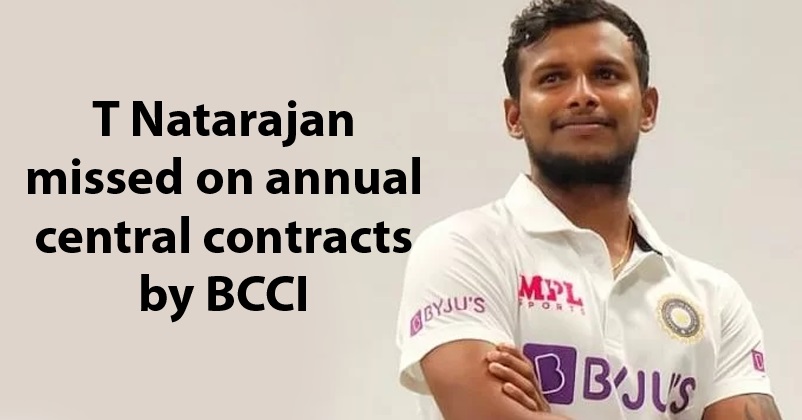 On April 15, the Board of Control for Cricket in India (BCCI) released the list of the players who have been awarded with the annual contracts by the board for the period of October 2020-September 2021. 28 Indian cricketers were awarded these contracts in four categories, the first one is A+ in which a player is paid Rs. 7 crore, the second is A category in which Rs. 5 crore is paid to a cricketer, players from the third category B are paid Rs. 3 crore and the fourth and the last is C category in which cricketers are paid Rs. 1 crore. The final decision in regard to these contracts is made by the President of the BCCI, secretary and the chief selector of the selection committee. 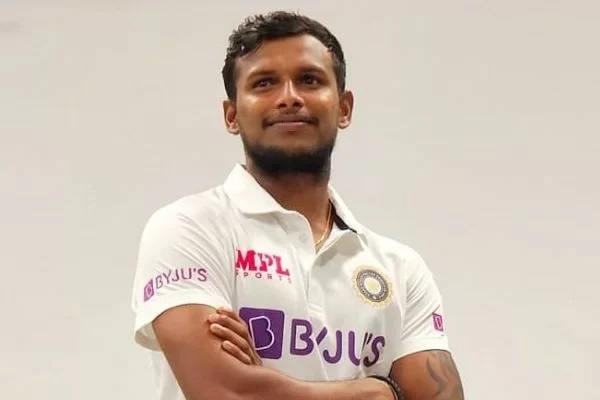 However, some cricket fans were left surprised after seeing that T. Natarajan who is known for his Yorkers was not awarded the annual contract. T. Natarajan made his debut during the Australian series and he became the only player to debut in all the formats in one tour in the recent past. Everyone expected him to make his way in the annual contracts list but he was not able to do that because he didn’t fulfill the eligibility criteria.

In order to get a central contract, a cricketer should have played at least 3 test matches or 8 ODIs or 10 T20Is in a season. However, T. Natarajan has represented India in only 1 test match, 2 ODIs and 4 T20Is because of which he missed the chance of getting the annual contract.

Well, the good thing is that if he plays the required number of matches by September 2021, then also he will be awarded with the annual contract but the money will be paid to him in proportionate basis. 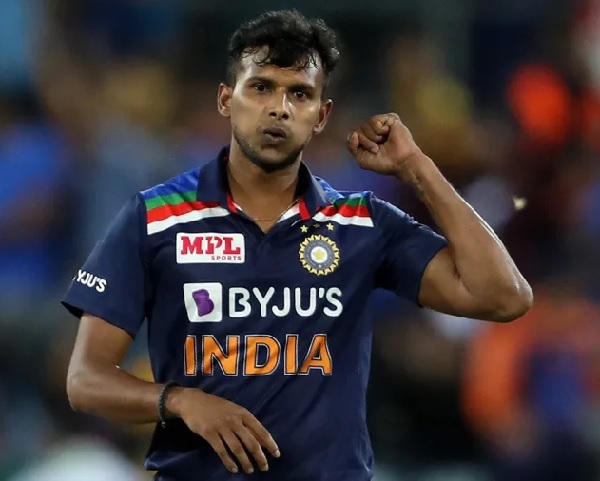 Prithvi Shaw, another young Indian cricketer, also missed the chance of getting the annual contract by BCCI as he has played only one test match while Shubman Gill was awarded the contract as he represented India is 3 test matches.

As far as the A+ category is concerned, only three Indian cricketers come under this category and they are – the Indian team skipper Virat Kohli, Rohit Sharma and Jasprit Bumrah.

All the best T. Natarajan!