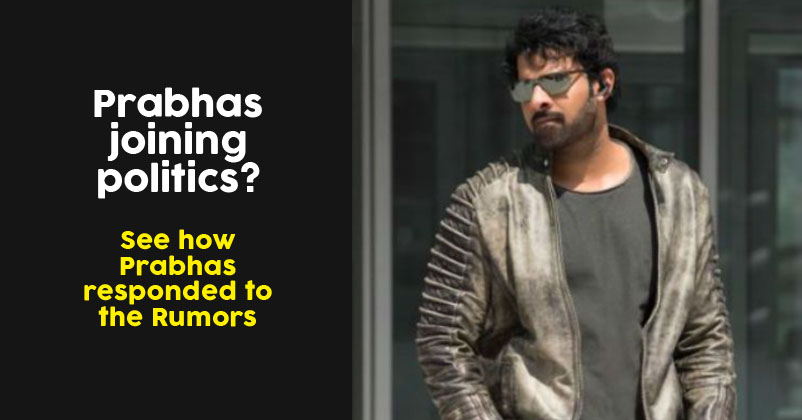 Prabhas became a household name after “Baahubali: The Beginning” hit theatres and received an overwhelming response from audiences and critics alike. The success of “Baahubali 2: The Conclusion” added one more feather to his cap and he became a favourite of movie producers and directors. Needless to say, sky is the limit for him and his fans consider him the mantra for a blockbuster flick and why not, the dedication and hard work he puts in a movie deserve to be appreciated. 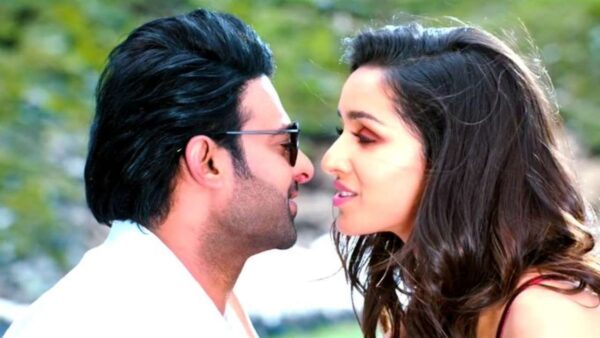 His upcoming project “Saaho” in which he is working with Bollywood beauty Shraddha Kapoor is undoubtedly one of the most awaited movies of the year. Directed by Sujeeth, the flick is made with a budget of whopping Rs 350 crore and has been shot in Telugu as well as Hindi. T-Series and UV Creations have produced the film which also stars Jackie Shroff, Mandira Bedi, Evelyn Sharma, Neil Nitin Mukesh and Mahesh Manjrekar.

Prabhas and Shraddha are currently busy with the promotions of “Saaho” and during the interaction with media, the actor has disclosed a lot about his professional and personal life. He also breaks silence on a number of rumours including the one which states that he might join politics.

Talking about it, Prabhas says that his uncle is a politician and he became the MP of his village at the age of 17 only. The actor goes on to say that he is still not comfortable with many departments of the film industry and considering the same, it is not at all possible for him to join politics. 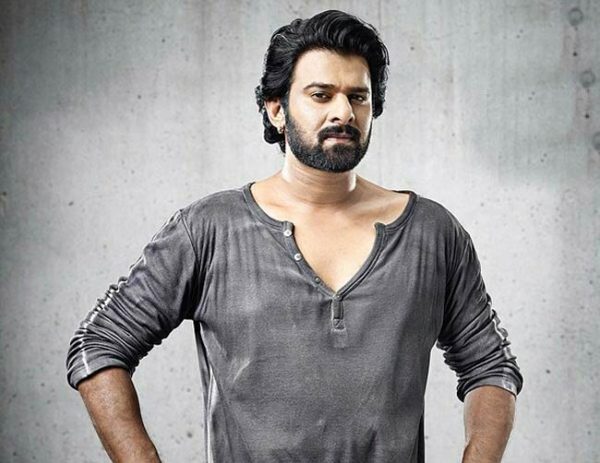 During the promotional events when Prabhas was asked to comment on his relationship with Anushka Shetty, he made it clear that they both are just friends and all the rumours will be put to rest only when one of them will tie the knot.

Do you want Prabhas to join politics?

Great News For Fans Of Mika. FWICE Lifts The Ban On The Singer After He Apologised
Taapsee Pannu Gave A Savage Reply To Her Fans For Questioning Her Movie Choice