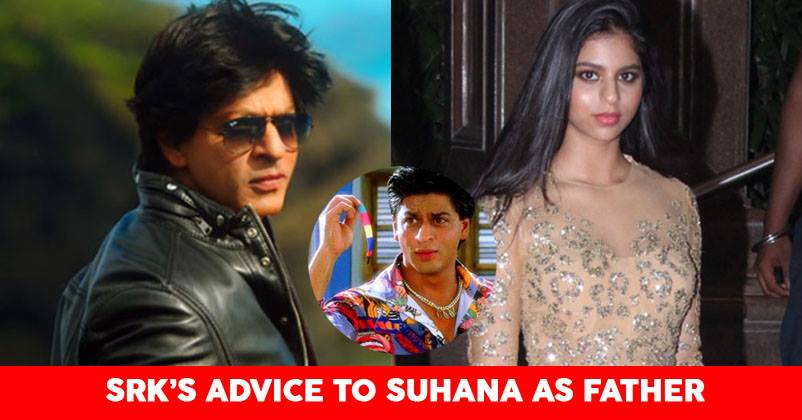 Shah Rukh Khan is known as the King of Bollywood for a reason.His iconic pose is held as an epitome of ultimate romantic gesture,with his arms wide open,smiling. 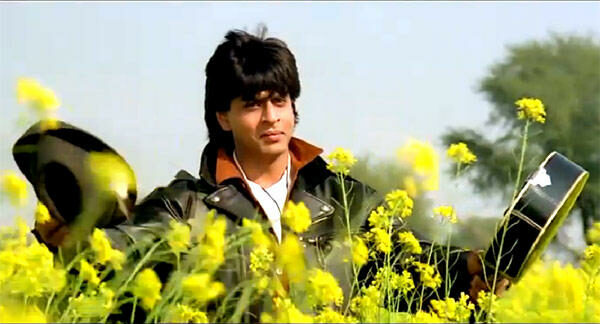 But,reality is different.According to Shah Rukh,his dialogue where he introduces himself as “Rahul naam toh suna hi hoga”,is an indication that,that guy is a stalker and we should not be with him.

He said that he himself gave this advice to his daughter Suhana.

Shah Rukh like a true doting father has even advised his daughter against the misconducts of men,and to kick the person if he is singing ‘Aur paas,aur paas”.

According to the recent interview he gave to leading publication,he believes that “the essence of true romance” is variable and changes with time. 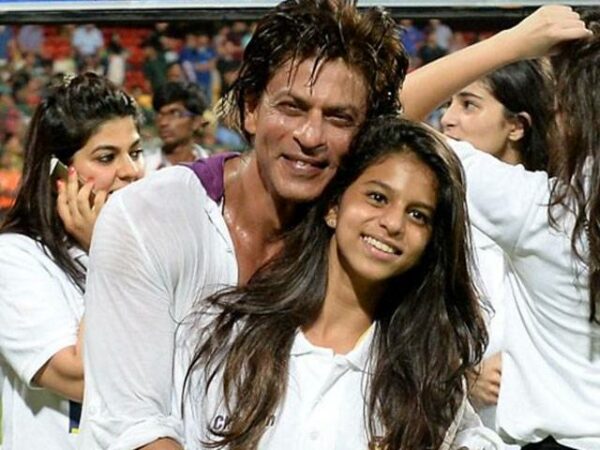 Trust Shah Rukh Khan to give advises like a true gentleman.He is giving realistic goals to every young woman out there,in other to make them understand what true affection and respect is.

Alia Bhatt Wears A Nightsuit Worth 2 Lakhs At The Airport, Got Badly Trolled For Her Look
Ranveer Singh And Deepika Padukone Go Hand In Hand In Black.They Look Stunning Together.