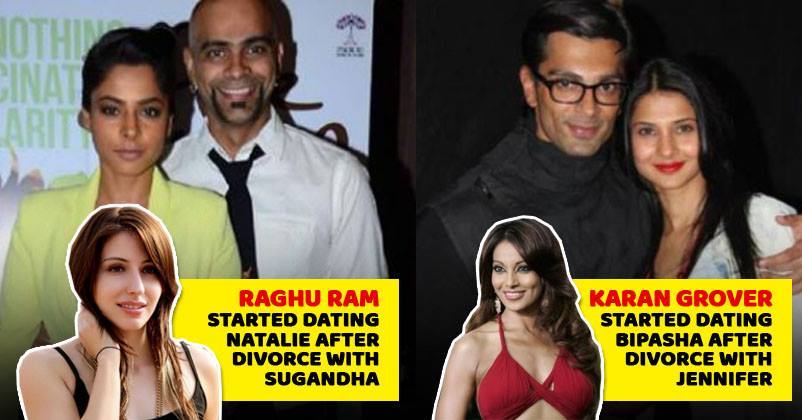 Relationships are complicated and couples undoubtedly face many ups and downs. However, it’s not necessary that a person gets his/her soulmate in the first relationship only. What’s more, marriages sometimes don’t go as people expect them to be and may turn sour with time; resultantly couple find the option of separation better so that they both can be free from the shackles of an unwanted relation. However, this doesn’t mean that they will not find love in any other person subsequent to a not-so-good experience earlier.

Here we have listed those celebrities who dated someone else after divorcing their partners. Few of them are even happily married now! 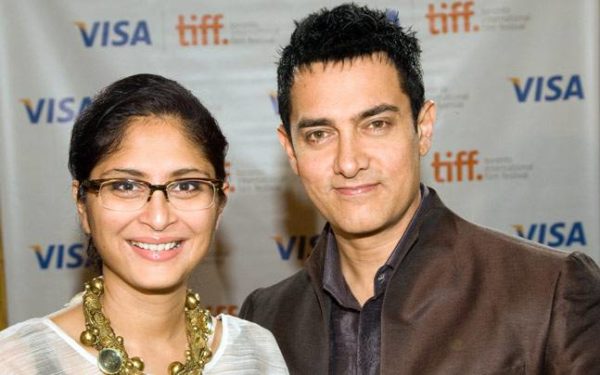 Mr. Perfectionist of Bollywood separated from his wife Reena and later got hitched with Kiran Rao after dating for some time. 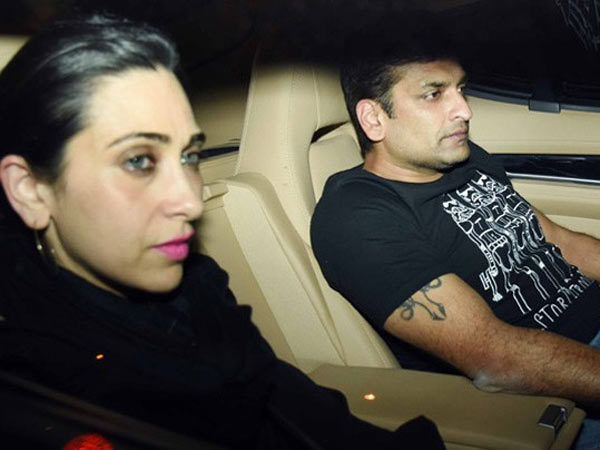 Karisma tied knot with a businessman Sanjay Kapur; however, their married life was short-lived and soon the couple filed for divorce. After parting ways with Sanjay, Karisma is dating Sandeep Toshniwal. 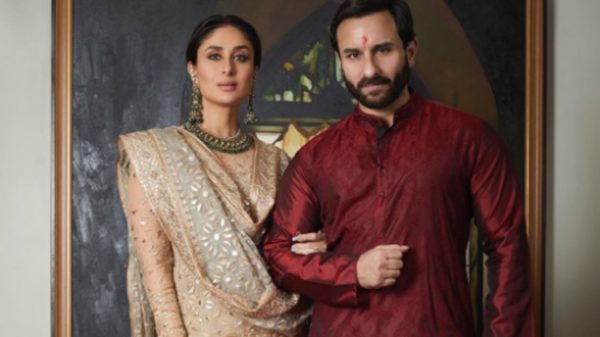 Saif was married to actress Amrita Singh but their relationship ended on a bitter note. Later Bollywood’s Nawab found his soulmate in Kareena Kapoor; they started dating and later got married. 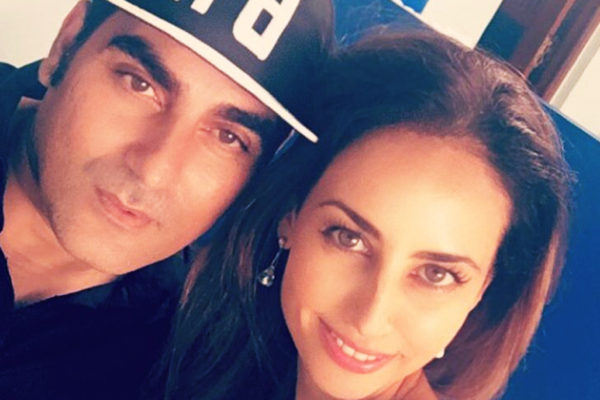 Arbaaz Khan was married to Malaika Arora for a long time; however, their relationship didn’t work and the couple got separated. After taking divorce from Malaika, Arbaaz is reportedly dating Yellow Mehra who is a model by profession. 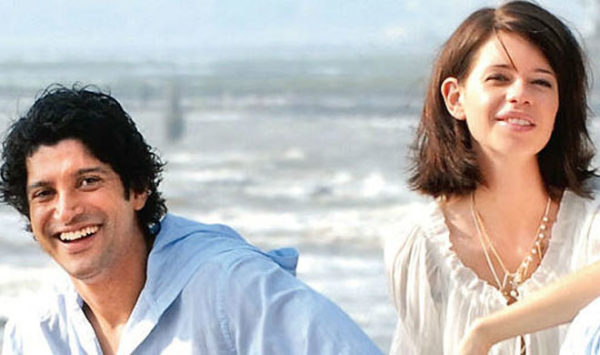 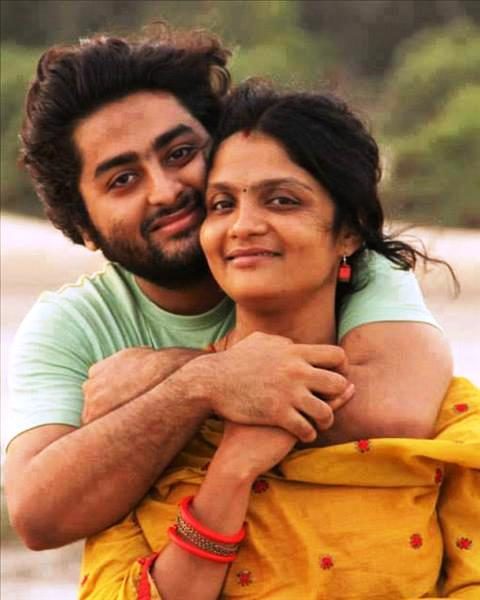 The famous singer was married to Rooprekha Benerjee; however, due to some reasons, the couple divorced and he got hitched to Koel Roy. 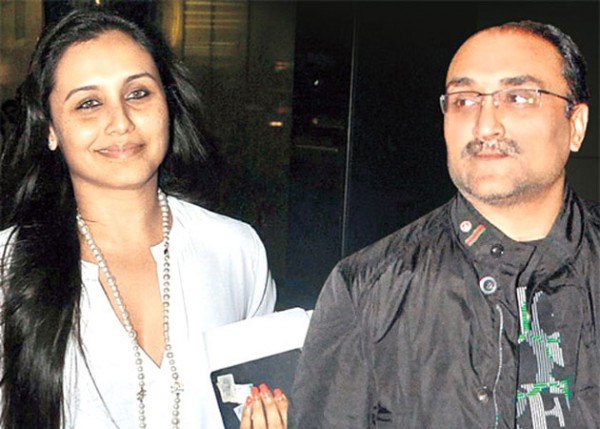 The famous director was earlier married to Payal Khanna; however, their relationship didn’t get successful and he later found love in Bollywood actress Rani Mukerji. The duo dated for quite some time and then tied the knot. 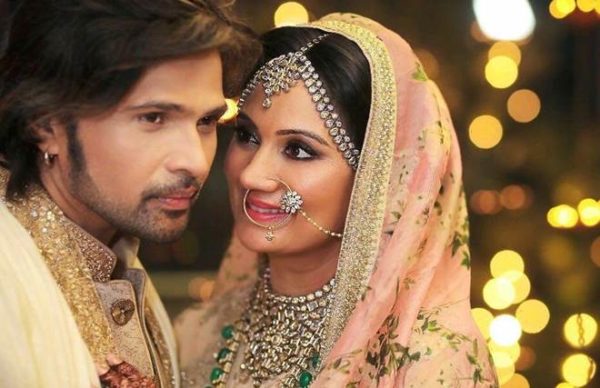 Himesh Reshammiya took divorce from his wife Komal and later tied knot with girlfriend Sonia Kapoor whom he dated for long. 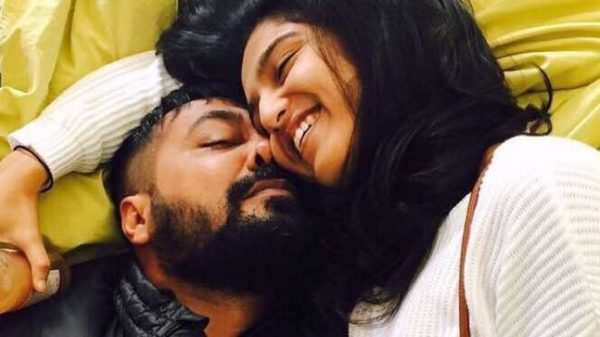 The film director was married to actress Kalki Koechlin and after divorce from her, he is in a relationship with Shubhra Shetty, an assistant director who is just 23, much younger to Anurag Kashyap. 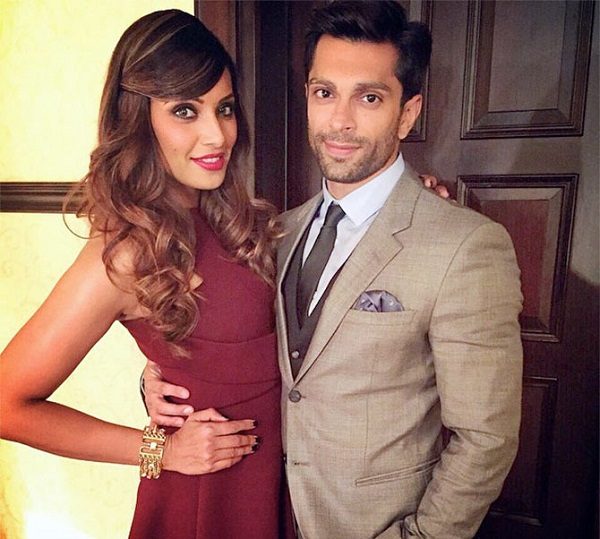 Karan appeared to be quite unlucky in terms of marriage as his previous two marriages failed but then he fell for Bengali beauty Bipasha Basu who eventually accepted his proposal and the couple got hitched in a glitzy star-studded affair. 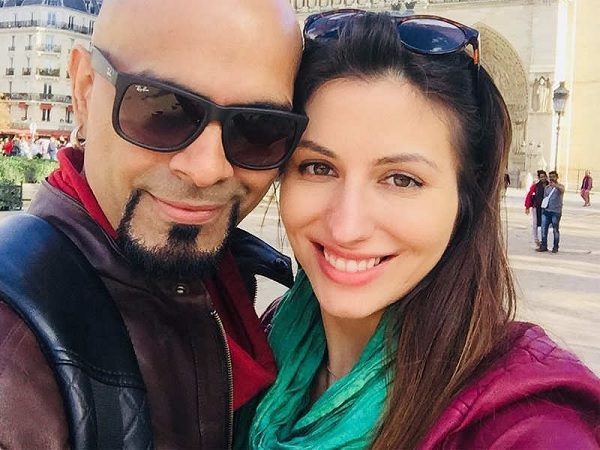 After divorcing his wife Sugandha, he found love in Natalie Di Luccio and the duo is dating each other.

Do you know about more such celebrities? Add to the list.

Want To Know Who This Mystery Girl From FIFA Match Is? We Found Her
From Karan Johar To Urvashi Rautela, Here Are The Worst Dressed Celebs At IIFA 2018