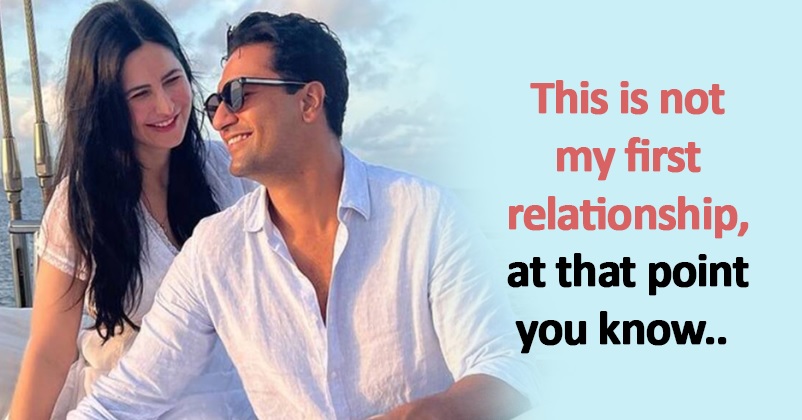 The beautiful Bollywood diva Katrina Kaif broke many hearts when she married one of the most talented actors of B-Town Vicky Kaushal last year in the month of December and it won’t be wrong to say that they both look made for each other. Though Katrina was trolled a little by haters because of the fact that the 38 years old actress is 5 yrs older to her hubby but that didn’t affect her or Vicky even a bit and they got married on December 9, 2021, at Six Senses Fort in Barwara, Sawai Madhopur in the presence of family members and close friends. 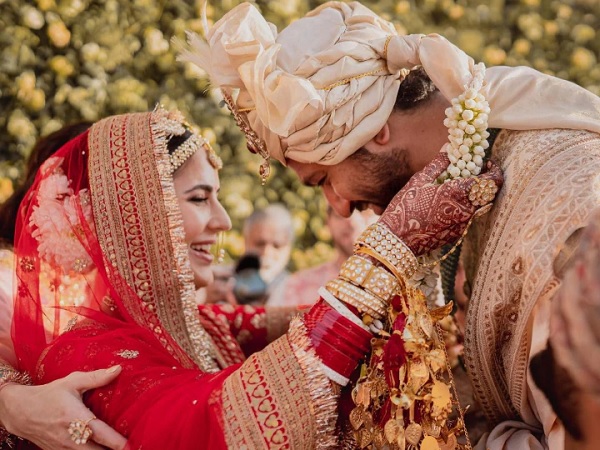 Vicky Kaushal and Katrina Kaif came closer after they spent some time together in Zoya Akhtar’s party and then they utilized lockdown time pretty well for bonding as it also helped them in evading the attention of mediapersons.

Recently, Katrina Kaif appeared in an episode of Koffee with Karan in which she was asked to tell what attracted her to Vicky and his Punjabi family. Katrina had been in relationship with Salman Khan and Ranbir Kapoor earlier and in her reply, she says that she likes Vicky’s principles and values and the fact that they are pretty strong. 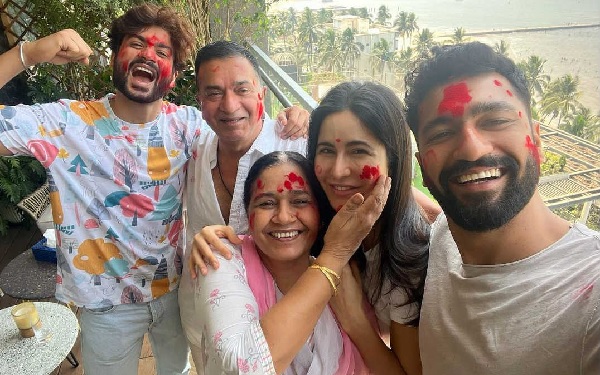 She adds that she also likes the manner in which he behaves with his family as he gives them respect, loyalty and importance. The “Ek Tha Tiger” actress goes on to say that this is not her first relationship so at that point of time, she knew what was important, though fun and frills are lovely part of the relationship yet she knew what is needed to go through in the long run.

She also says that getting Vicky Kaushal in her life is just destiny because he was never on her radar and she didn’t even know much about him before getting in touch with him. 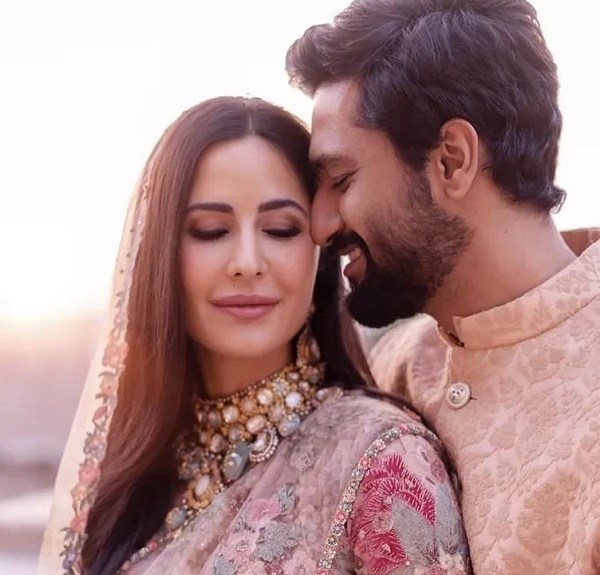 Katrina Kaif appeared on the show with young actors Siddhant Chaturvedi and Ishaan Khatter with whom she is working in the movie “Phone Booth” which is slated to release on November 4.

Well, Vicky and Katrina perfectly complement each other, don’t they?