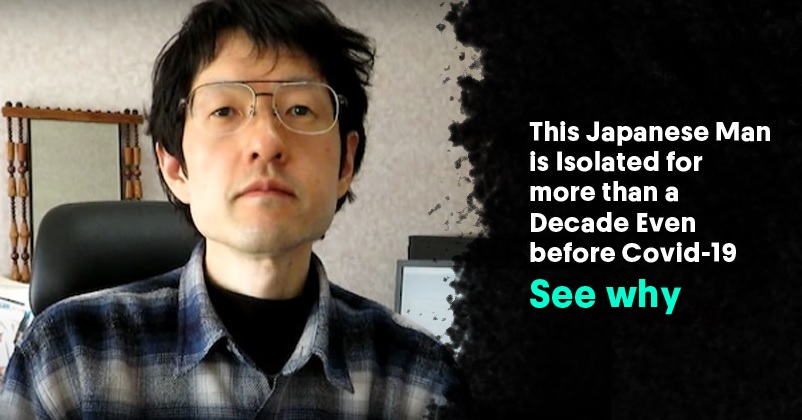 Quarantine or self-isolation has become quite common in the times of the coronavirus pandemic in order to stop the spread of the lethal COVID-19 virus but you will be shocked to know that home-isolation is not new for the Japanese people. As per a report, as of now there are nearly 1 million Japanese people who are living in home-isolation and they are known as “hikikomori”. The health ministry of Japan has defined it as a condition in which the affected person chooses to live in isolation at his home for a period of minimum six months. 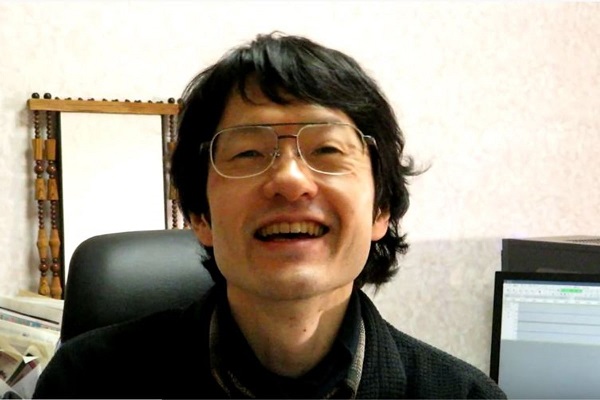 We are going to tell you about one such person named Nito Souji who is living the life of a hikikomori for the last 10 years and he goes out of his house once in a couple of months for getting haircut. Nito Souji is a professional solo indie game developer and an artist who has done his graduation from Tokyo University but returned to his hometown after he was not able to get a proper job.

Initially Nito Souji wanted to live as a hikikomori for a period of 3 years and wanted to practice drawing and make dо̄jinshi as well as self-published comics till the time he is financially well-off. However, now he lives in the city of Kobe in an apartment which is owned by his aunt. He has minimal contact with the outside world and all the necessary items are delivered to his house. 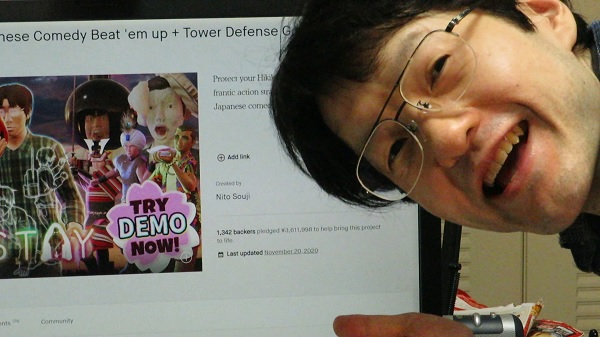 During an interview, Nito Souji shares his daily routine as he tells that he usually wakes up at 11 am after which he has his breakfast and then he listens to news. Subsequently, he devotes almost an hour in replying to important emails and messages and then he works on his game development project. He gets back to work soon after lunch and for 20 minutes in the evening, he does work out. After his dinner, he works again and sleeps by 4 am in the morning.

Nito Souji has been learning English since 2015 and was also working on a game which was based on his own experiences. The game titled as Pull Stay was launched in the month of October last year and Nito Souji informed his followers with a tweet and a video clip of the game. 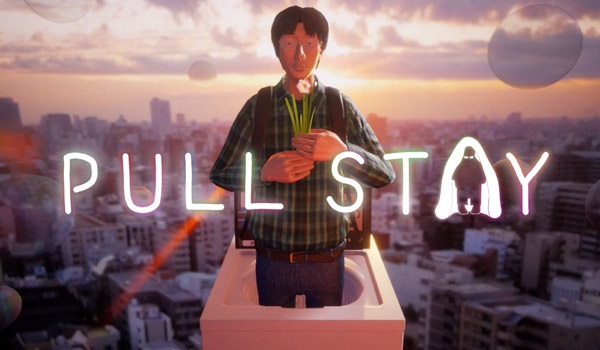 He captioned it as, “Pull Stay #Kickstarter is launched NOW! ヽ(≧∀≦)ﾉ This game reflects my last 10 years as a shut-in aka Hikikomori Back the game and make the world weirder! https://kickstarter.com/projects/1363912222/pull-stay All of your love, Likes, Retweets are super appreciated! #indiegame #gamedev #UE4”

Pull Stay #Kickstarter is launched NOW! ヽ(≧∀≦)ﾉ
This game reflects my last 10 years as a shut-in aka Hikikomori😭
👇Back the game and make the world weirder!👇https://t.co/PRzdoNWb6H

All of your love, Likes, Retweets are super appreciated!🥰#indiegame #gamedev #UE4 pic.twitter.com/JXUDjdnOrF

Nito Souji also has a YouTube live streaming channel on which he is followed by almost 26K people.

We are quite surprised to know about hikikomori. Did you have any idea about it?