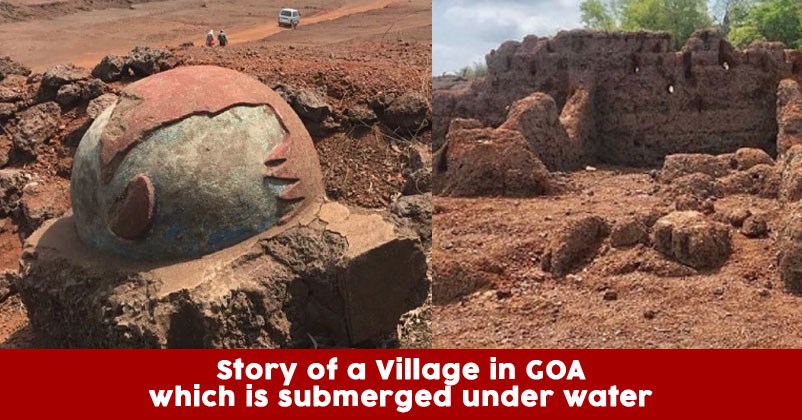 The small state of Goa is known for its beaches and amazing nightlife. It has several big and small villages, among which there is a village that no longer exists. The village only appears for a month every year.

According to a BBC report, the village of Curdi remains underwater for 11 months and appear when water level decreases in May. The old residents of the village gather to celebrate their homes when it appears every year.

The village of Curdi was situated on the banks of Salaulim river between two hills in the Western Ghats. But after state’s first dam was built here in 1986, the village ceased to exist as it gradually submerged into the water. 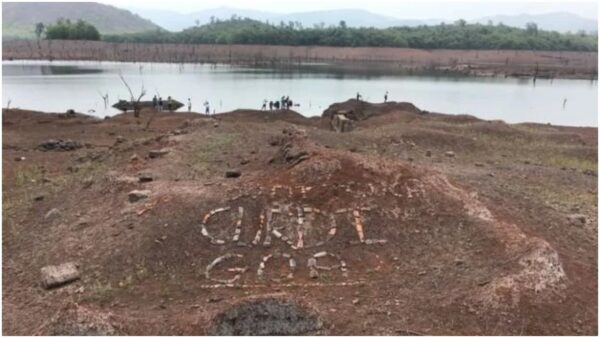 As per reports, in 1961 when Goa was liberated from the Portuguese, the first CM of Goa Dayanand Bandodkar visited the village. He announced the construction of the dam and assured everyone that it will benefit all of southern Goa.

About 600 families were forced to vacate their homes in exchange for land and compensation. The village was home to about 3000 people, who relocated to nearby villages.

When the village appears once a year it reveals the leftover of a civilization. One can see remaining of houses, religious structures, broken household items, and ruined water canals. People used to do agriculture in the paddy fields which was once very fertile.

Mumbai Boy Gets 35 Marks Out Of 100 In All The Subjects, Creates History
Amul Pays Tribute To Yuvraj And His Legendary Sixes, Post Retirement