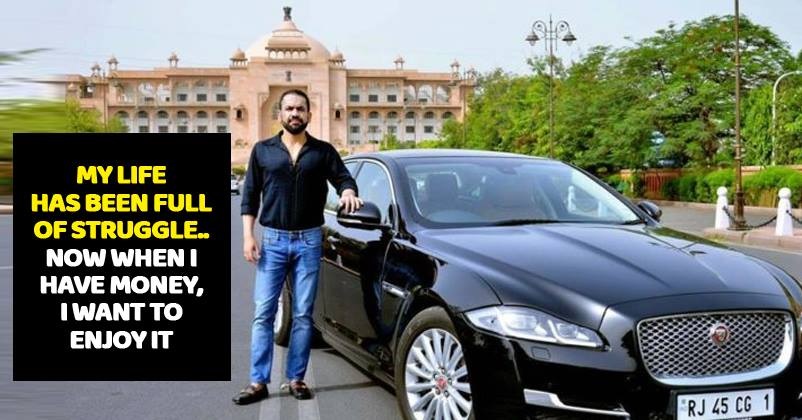 When you really love something you gotta buy it, no matter how rare or costly it is. Though it’s not possible for most of us, those who earn enough can afford well enough. 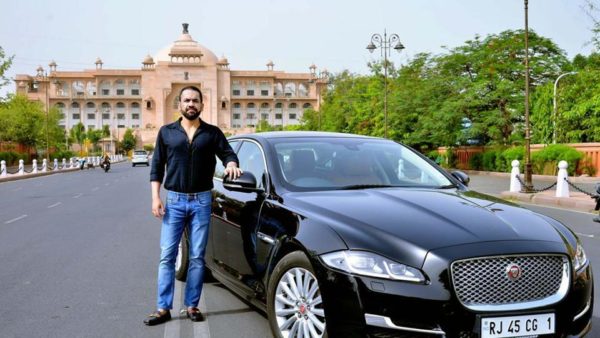 A Jaipur based businessman named Rrahul Tanejaa has a great love for numbers especially “1”. So this time when he bought a brand new Jaguar, he shelled out Rs 16 lakhs to get the number “1” on his plate.

But you are wrong if you think that he has done it for the first time.

Then he bought Skoda Laura only because the registration number of the vehicle was RJ 20 CB 0001.

Then he purchased a BMW 7 by selling his first car but he retained its number RJ 14 CP 0001.

However, this love is not limited to the car numbers. His mobile number also has five 1’s in it and he was a topper at his school Adarsh Vidya Mandir, Adarsh Nagar.

Rrahul explains his fascination towards ‘1’ by saying- 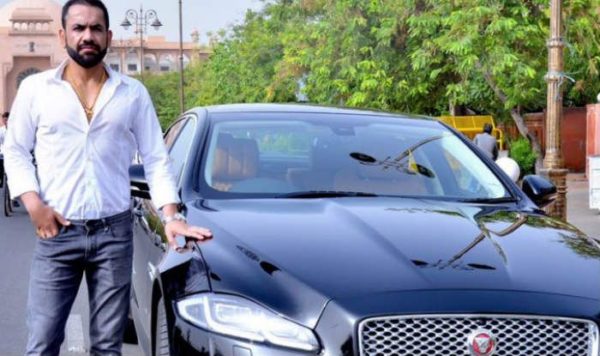 However, the life has not been easy for Rrahul initially. He left home when he was just 11. For 7 years he did several odd jobs for a living and to fund his studies.

He sold kites during Makar Sankranti, rakhis during Raksha Bandhan, colours during Holi and crackers during Diwali. He even sold leather jackets on footpaths. He drove auto-rickshaw at night – from 9pm to midnight – because he didn’t have a driving license and at this time of the night, there was less chance of getting caught by police.

The hard work only made him shine like a diamond and he tried modelling at the age of 18. This changed his life and he was declared Mr Jaipur, Mr Rajasthan and Male of the Year.

Now that he is a successful businessman, Rrahul says, “My life had been full of struggle – now when I have money, I want to enjoy it.”

Isn’t that inspiring? Many people will criticise him for wasting money on numbers but that’s his passion and he has spent his own money on it. Right?

Petrol Is Costlier In India Than Its Neighbouring Countries. Twitter Went Crazy
This Nurse Lost Her Life While Helping Nipah Virus Patients. Her Last Letter Will Break Your Heart