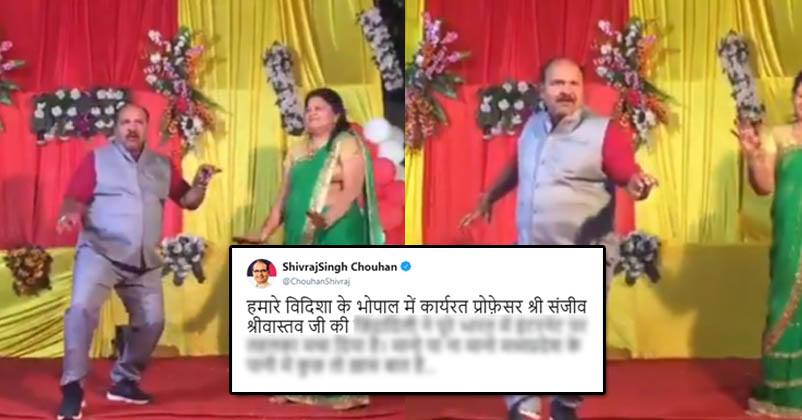 A couple of days ago, a video surfaced on social media and took the Internet to storm. The video featured a middle-aged man dancing like Govinda and his moves were so flawless that the whole India went crazy for him. 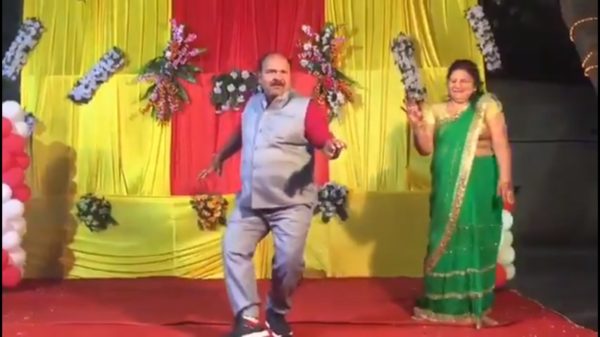 Resultantly, his video went viral in no time and he became a dancing Internet sensation.

People couldn’t have enough of him when he danced to the tunes of “Aapke aa jane se” from the movie “Khudgarz” got circulated and soon one more video of the iconic dancer hit social media and went viral for all the right reasons.

Netizens are just loving the dancing uncle, his steps, confidence, balanced energy and mind-blowing expressions and are curious to know more about him. If you also want to be familiar with him, here we have brought some information and it will definitely sooth your inquisitiveness.

His name is Mr. Sanjeev Shrivastava (46) and he hails from Bhopal, Vidisha district. 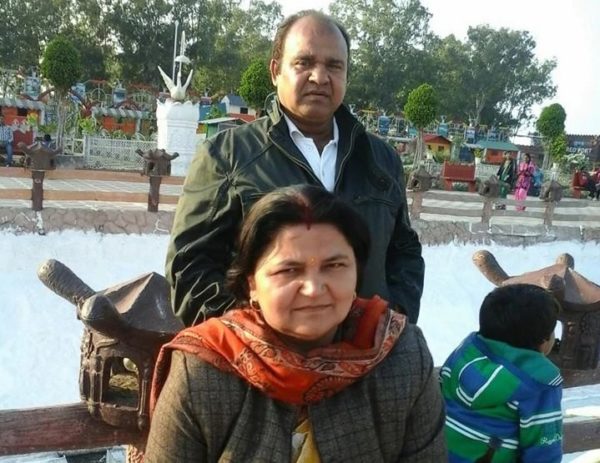 He serves as an Assistant Professor and teaches Electronics at Bhabha University of the city. 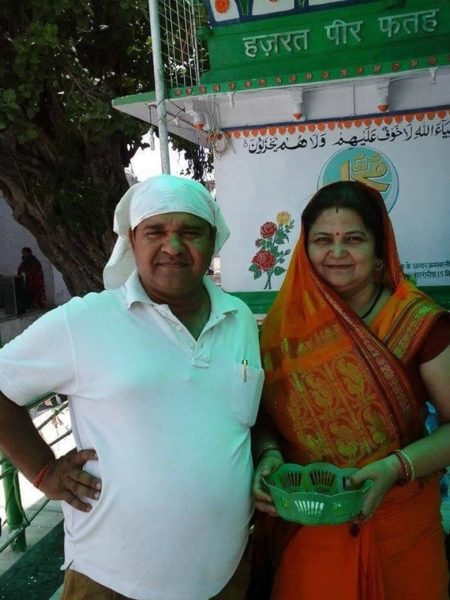 The video is from the marriage ceremony of his brother-in-law that took place on 12th May and the woman with him in the clip is none other than his wife Anjali Shrivastava. 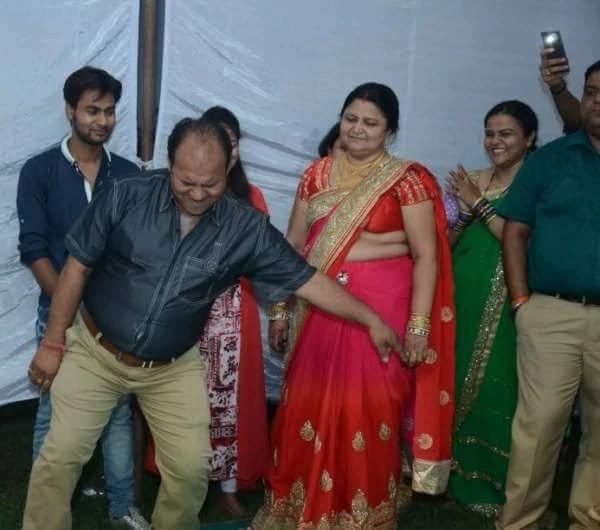 Here’s a pic of his youth: 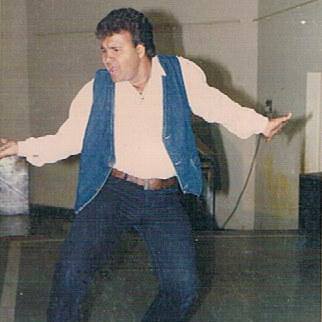 We must say that age has not stopped the man’s love for dance and he performs as if no one is watching or he doesn’t give a damn! He just dances his heart out and that’s what we love the most about him!

Why Do Lifts Have Mirror? Finally, You’ll Know The Reason Behind It
Fact Check : Did Coca Cola Owner Really Sell Shikanji? Here’s The Truth