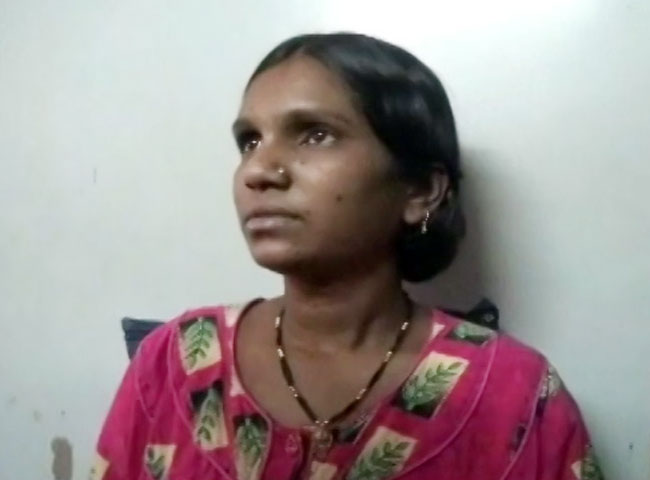 Motherhood has the greatest potential to influence human life, but seems like Motherhood had a very horrifying affect on her. Otherwise, throwing away your child from 1st floor of the hospital that too just after 5 days of her birth is nothing less than a horror and monster-like activity.

The incident took place in Mumbai’s Dombivali area where Sujata who gave birth to a daughter on 7th March, threw her from the first floor of the hospital on the context that she is scared that her husband will beat her after knowing that she has given birth to the a girl child.

She said that she already has one daughter, and when she was born her husband was very annoyed and beated her brutally after getting drunk, which is why she killed her 5 day old daughter to escape from the wrath of her husband.

The women is under arrest at Ramnagar Police Station, for doing this heinous crime and is suppose to be presented to the court for judgement.

Ramnagar Police Inspector said, ” Till now we have taken 14 statement from different staffs of the hospital and the case in under the scanner. It was during the lie detector test of Sujata and her mother-in-law that the police came to know about Sujata killed her own daughter”

We have truly lost all the feeling of humanity.. True Indeed!