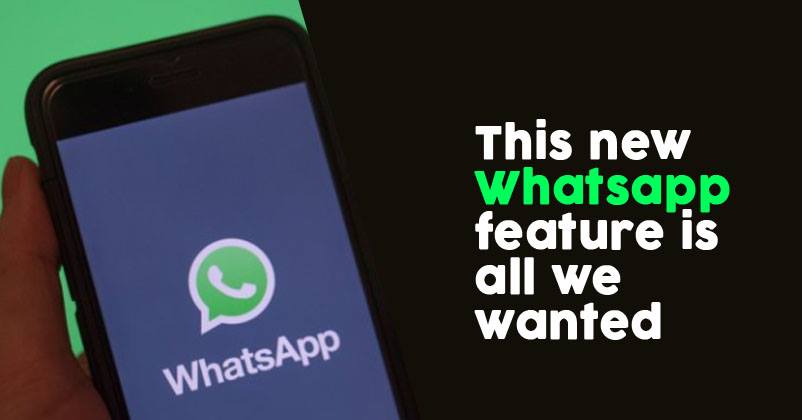 WhatsApp is all set to launch a new feature. The instant messaging platform is reportedly working on a new feature that would allow editing pictures that you’ve sent or received on the WhatsApp within the chat to help its users save time.

As per the reports by WhatsApp tipster WABetaInfo, the new feature is termed as ‘Quick Edit Media Shortcut’ it’s going to allow the users to edit images which are sent or received in chats without having you to switch to any other app.

Facebook owned instant messaging application doesn’t have the option to edit pictures. So the users need to use other applications to edit the images.

The new feature is being launched so that the users don’t need to waste too much time on editing it. WhatsApp does not have primary support for editing images. So the users need to rely on third-party editing application to edit their pictures. 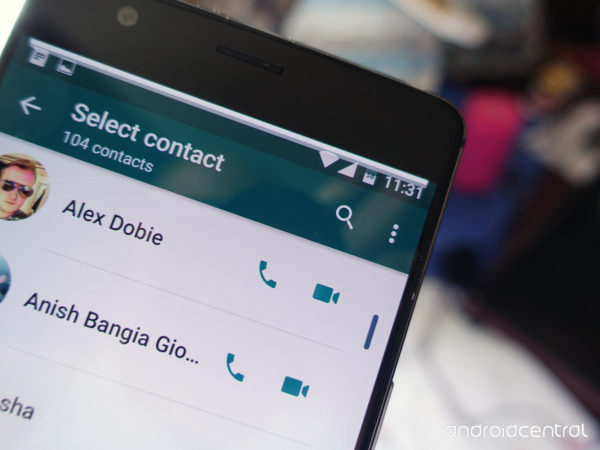 WhatsApp’s new feature is named as Quick Edit Media Shortcut it’ll appear on top of the three-dot options available for any image opened in a chat. However, the only difference here is that you can edit photos that you have already received or sent someone from the application.

This new feature of WhatsApp is not available for its users yet. As per the reports, it’ll be soon launched for both the Android and the IOS platforms. The release date of this “quick edit” new feature is not confirmed yet!

Continue Reading
You may also like...
Related Topics:predictions about technology, Technology, This New Feature In WhatsApp Will Enhance Your Chatting Experience, WhatsApp