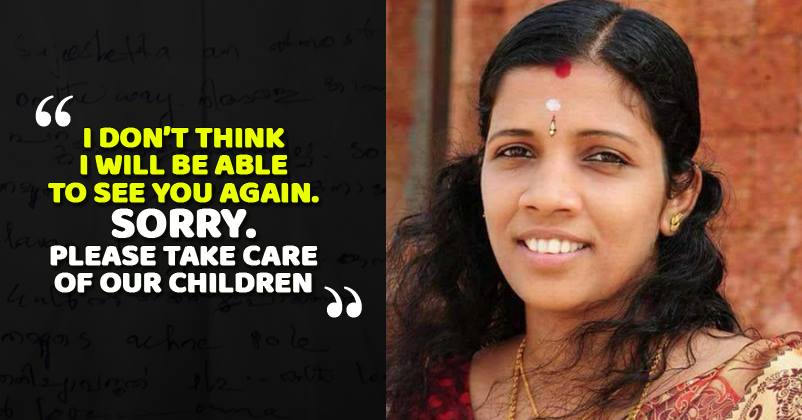 Nipah Virus has badly attacked some regions of Kerala and in just a few days of its attack, many people have lost their life. 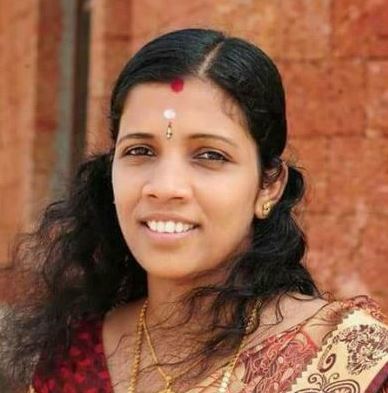 The problem is that the virus has a 70% mortality rate and has no vaccination for control. Further, the virus is also on top of the list of 10 priority diseases that the WHO has identified as potentials for the next major outbreak.

One of the biggest heartbreaking news that arrives after this attack is about a nurse losing her life while taking care of the Nipah Virus patients.

The nurse was taking care of the patients affected by the virus without even caring for her own health. After those patients passed away, even she started developing symptoms and later lost the fight for her own life.

The nurse named Lini passed away in the EMS Memorial Cooperative hospital at Perambra, in the early hours of Monday. Her condition was so bad even her family members were not allowed to see her body for the last time so that the infection doesn’t spread. 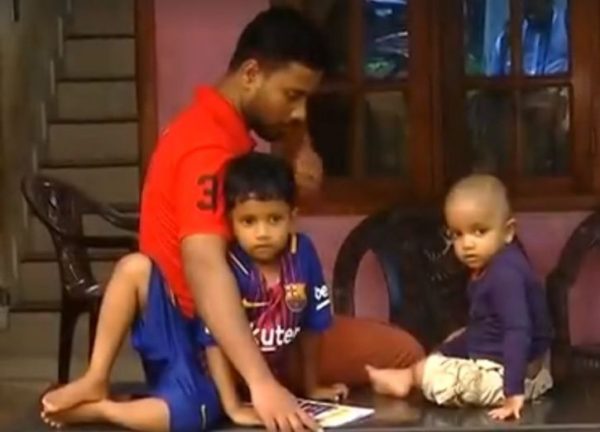 In her last note to the husband, Lini has written-

“Sajeeshetta, am almost on the way. I don’t think I can meet you again. Sorry. Please look after our little ones and take them to Gulf. They shouldn’t be alone like our father. With lots of love and kisses”

As per The Week, “Lini had left for the hospital on Thursday after feeding Siddharth (one of her son). She joined for her duty by 6 pm. She attended to three people from a family, infected by Nipah virus, all of whom who passed away later. Lini sat through the night, taking care of them and talking to them. She developed fever in the morning and as it aggravated, she was rushed to the medical college hospital. Lini video-called Sajeesh on her way to the hospital and told him she was sick, but did not mention it was serious. However, Sajeesh flew in before Lini passed away, met her at the isolated ICU and talked with her.”

Her two children are yet to realise that their mother will never return back from her duty. Now that’s really painful. Doctors are no less than the angels who even sacrifice their own life while trying to save the patients.

Continue Reading
You may also like...
Related Topics:Lini, Nipah Virus

This Man Bought A Jaguar And Spent Rs 16 Lakhs Extra To Get Number ‘1’ On His Plate
12th CBSE Results Are Out. This Year’s Topper Has Scored Even Above Previous Toppers