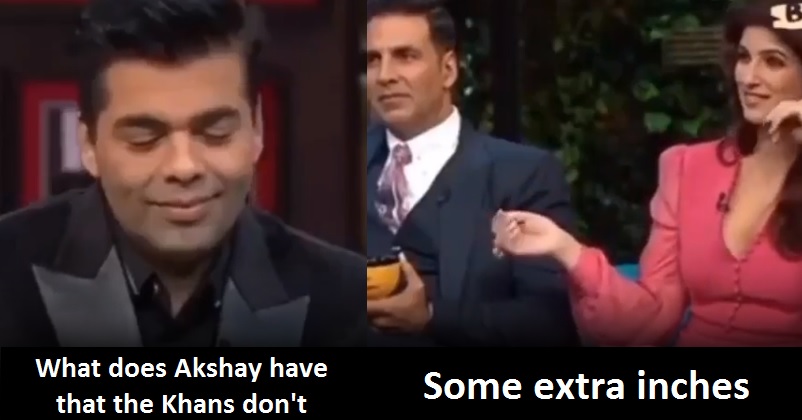 Twinkle Khanna, the veteran Bollywood actress turned author, is known for her wittiness and good sense of humour which is easily visible in her articles and the books that she wrote. She is also pretty good in pulling legs of her friends and she didn’t even spare Karan Johar when she appeared in his talk show Koffee With Karan with her husband and Bollywood superstar Akshay Kumar. 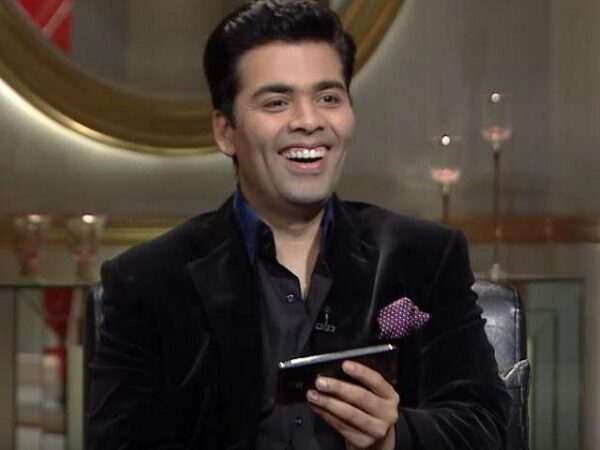 Recently, a fan edited a clip from the episode in which Twinkle Khanna appeared, it was the second episode of the season 5. We are quite sure that you will laugh out loud after watching this clip in which  Karan asks Twinkle what Akshay has that Khans don’t have. In response, Twinkle said some extra inches, Karan started looking at Akshay in a confused manner. Twinkle pulled his leg by saying that she meant his feet and not cro*ch, asking him not to look at Akshay’s cro*ch. She also took a jibe at him saying that he always thinks about other people cro*ches.

Another question that KJo asked was to choose the coolest Khan among SRK, Aamir and Salman and in reply, Twinkle asked him to include Fawad Khan also in the question and then asked Karan to answer whom he liked the most among the four Khans. 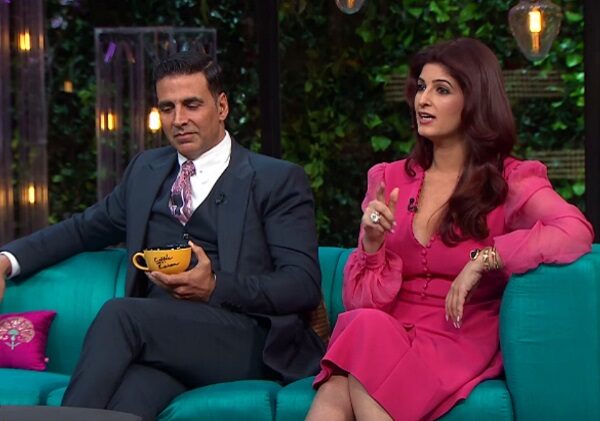 The edited clip was shared by Twinkle Khanna on Instagram and she wrote in the caption, “My dear friend @karanjohar sent me this one and we both cracked up. How did we get away with all this nonsense 😂 #OldIsGold”.

Watch the hilarious video that will make you go ROFL:

My dear friend @karanjohar sent me this one and we both cracked up. How did we get away with all this nonsense 😂 #OldIsGold

Karan Johar also reacted to the video as he wrote, “😂😂😂😂😂 I can’t believe this”.

Undoubtedly, Twinkle Khanna has a great sense of humour and she can leave anyone with a facepalm moment, what do you say? How did you find the video?

David Warner Flawlessly Danced To Housefull 4’s Bala, Even Akshay Kumar Reacted
This Pic Of Kate Winslet Aka Rose From Titanic Before & After VFX Will Make You Nostalgic