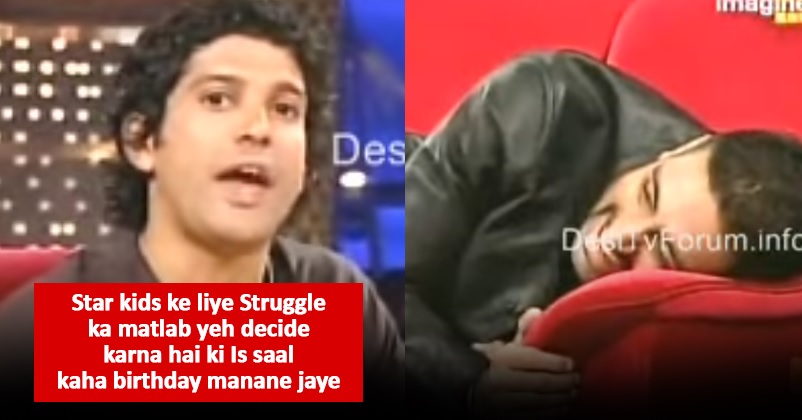 The word nepotism pops up every time when a movie of a star kid is near to its release, sometimes people talk about nepotism in chat shows or promotions as well and one thing is for sure that this issue is going to stay here forever. What matters is the fact that how an outsider deals with nepotism, he can either choose to cry over it and curse star kids or he may focus on working hard rather than wasting time in discussing this topic. 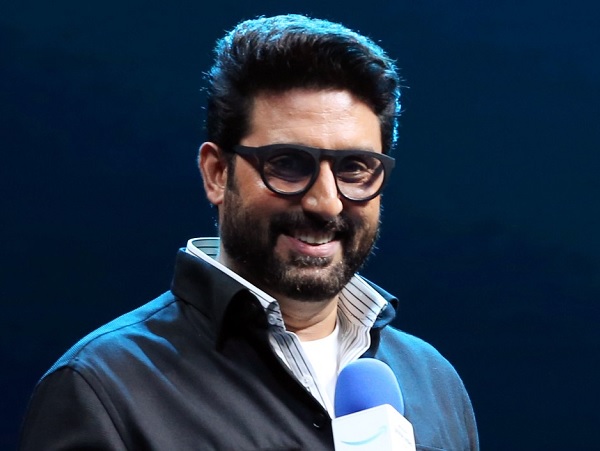 There is no denying the fact that it is easier for star kids to make their debut in the industry in comparison to outsiders but it is also true that only those star kids achieve success who are loved by audiences and over the years, we have seen many star kids getting lost in oblivion.

The credit for bringing the topic of nepotism in public domain goes to actress Kangana Ranaut, it all happened when Kangana appeared on Koffee With Karan chat show with Saif Ali Khan and called KJo ‘the flag bearer of nepotism’. A lot has been said in regard to nepotism since then and even memes have been made on this topic but this video clip from Farhan Akhtar’s show “Oye! It’s Friday” still makes us laugh after so many years.

Abhishek Bachchan appeared in this episode of the show which was aired on NDTV Imagine TV in 2008-2009. In this clip, you can hear Farhan Akhtar telling 5 takeaways to spot a star kid from the crowd, he talks about their nick names, everyone calling them baba, every third movie of star kids being their launch film, going for auditions in Audi and above all, he talks about the biggest struggle of a star kid is deciding where to go for celebrating the birthday. 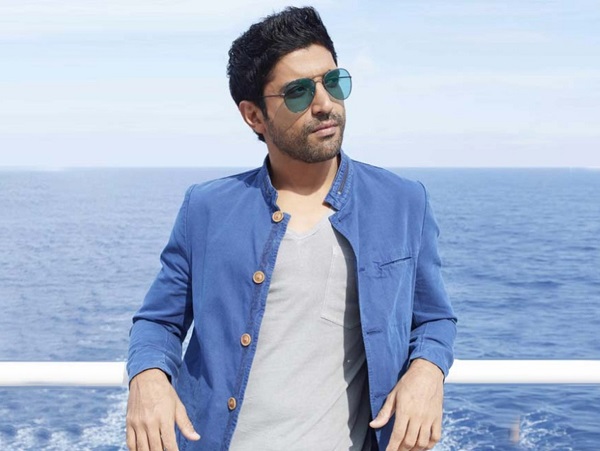 After Farhan Akhtar, Abhishek Bachchan also gave his 5 takeaways such as they are always called junior even when they have moustache and beard, people become their friends so that they can call their father as chief guest in functions, etc.

This is certainly one of the funniest and apt videos on nepotism. What do you say?