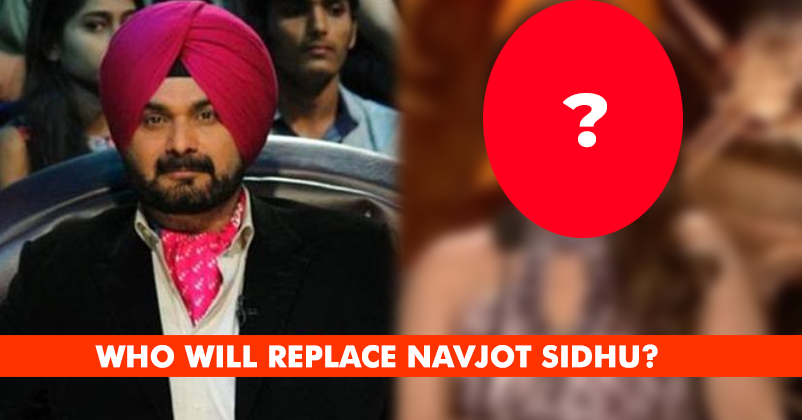 The Pulwama tragedy has wreaked havoc across the country, and even the entertainment industry is coming under close scrutiny for some of the comments being made.

For example, Sonu Nigam was trolled recently for his tweets on the tragedy when he asked why people were grieving the incident. Now, The Kapil Sharma Show has landed itself in a controversy as well. 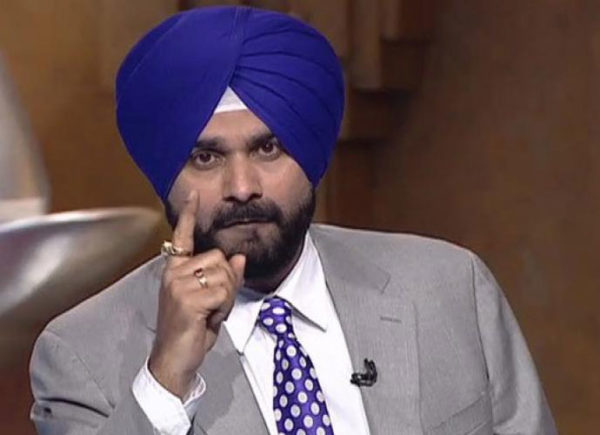 Its resident member Navjot Singh Sidhu made a remark after the Pulwama incident which many people felt was inappropriate. He said that nations cannot be blamed for any particular act of terrorism.

This remark landed him in hot soup when #BoycottSidhu began trending on social media. People demanded that he be sacked from the show for making such insensitive comments.

Latest updates state that Sidhu has been removed from his position on the show with immediate effect and that the makers would be looking for a replacement for him. 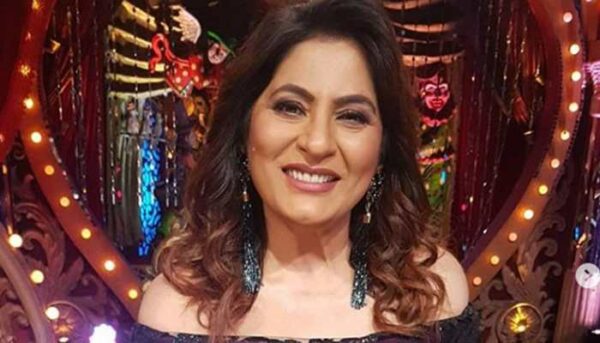 Now, rumors suggest that Archana Puran Singh may be replacing him on the show. When she was asked about the same, she said that she has not officially been approached.

She has shot for two episodes in February, but that was temporary. She also said that if she is approached, she will definitely think about it.

What do you have to say about this? Stay tuned for more updates.

Elli Avram Broke Her Silence On Marriage Rumors With Hardik Pandya, This Is What She Had To Say.
Shabana Azmi Reacts To Being Called Anti National By Kangana Ranaut Over Pulwama Tragedy