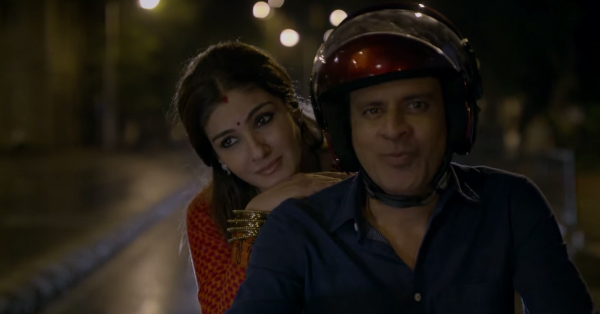 India is about to complete its 68 Years of Independence. August 15th, A day when every Indian remembers those heroes who sacrificed their lives for a better India, for an Independent India. To free India from the clutches of Britishers who invaded and ruled the nation for about 200 years.
But can you imagine your life and India be like if India had not been Independent even now? How out life would have been if we were still ruled by Britishers? Imagine the life of people before independence. They were treated as secondary citizens who were disrespected every where & who were deprived of their basic rights, who would get beaten if they raised their voice against the British officials. Imagine a life where we had to bow down to Britishers.
You cannot right? That thought scares us like hell, then imagine how people survived, fought and clinched the Independence from British Emperor. The mere thought raises the respect for those Freedom fighters who have given up everything for the Independence. Celebrate this Independence Day for those Heroes keeping in mind what they have done for the nation and people living in the nation.

Watch this epic video by OYO ROOMS based on the same thought. A thought on how the life of people would be before independence & after independence. This will make you bow down to our freedom fighters for sure. What the video here.