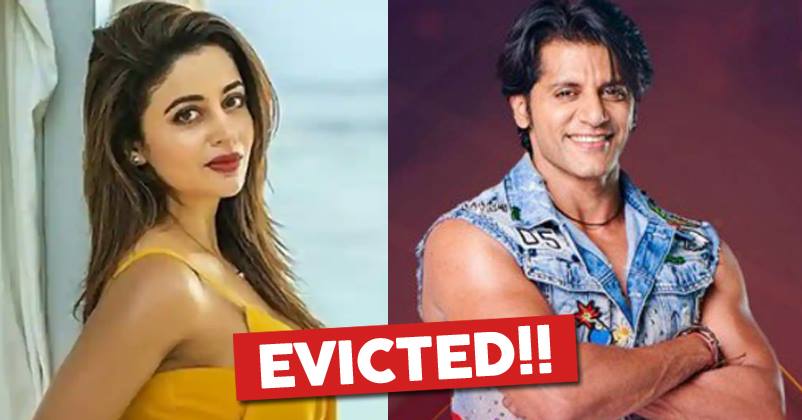 Bigg Boss surprised or rather shocked housemates as well as audiences by making an announcement of the mid-week eviction all of a sudden and three contestants were nominated for this – Neha Pendse, Karanvir Bohra and Sreesanth. 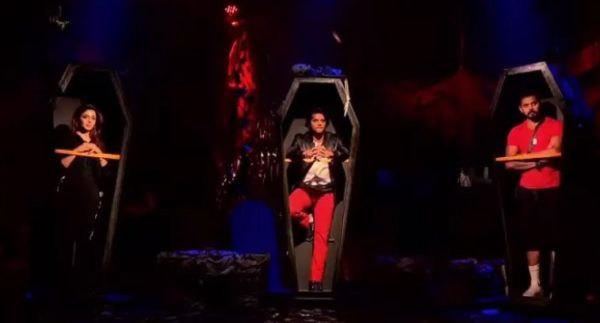 Firstly Bigg Boss asked housemates which contestant of the three doesn’t deserve to stay in the house and Neha got the maximum votes. However just then, Bigg Boss said that the public’s opinion will be final and the contestant who has got the least votes will be eliminated. Later he announced the name of Sreesanth for eviction; nevertheless, the former Indian cricketer was not shown the exit door but sent to secret room from where he is keeping an eye on the activity of all other contestants and is giving company to Bhajan Samrat Anup Jalota.

Subsequently, Bigg Boss gave contestants another shock by announcing that apart from Sreesanth, one more contestant will have to say good bye to the house and it will be either Karanvir or Neha.

Now reports are doing rounds that Neha will be shown the exit door this week and Twitter is very furious with Bigg Boss for evicting one of the strongest contestants who deserved to stay in finale. 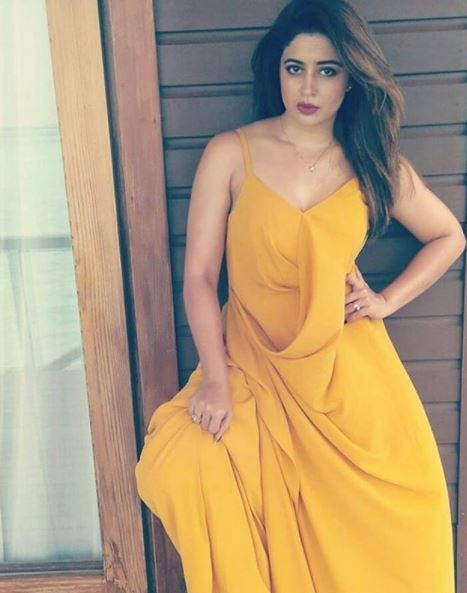 Exclusive and #Confirmed#NehaPendse has been eliminated from the house,

Many people are saying that it was a mistake to watch Bigg Boss this season and if Neha gets eliminated, they will not see it any more for the entire season while others slammed the makers for saving commoners and evicting a strong contestant when there are several others who don’t deserve to stay in the house.

Shit man ..now i am not watching bigboss anymore

Very disappointed,,,,, She was seriously the best …..
Watched few episodes Of BB12 only bcz of her..

Neha pendse anyday better then double dholki Karanveer who has no stand. Not a man enough to stand against wrong. Neha has done everything with dignity. #BB12 #BigBoss12

@BiggBoss apne per kulhadi mar raha hai…u guys will loose a chunk of audience who were watching this season.

If Neha goes It should be last weekend ka waar episode I seen…in this season. Better luck next time.

If it's TRUE then ColorsTV will loss all Maharashtra fan…

RIP logic of nominating the strongest @BiggBoss @ColorsTV ,signing off from twitter for the day, disheartened #NehhaPendse #NehhaFam

Sapna Bhavnani Claims Amitabh Bachchan’s Name Will Come In MeToo List. This Is Scary
Salman Gets Very Angry With Contestants For Getting Physical, Says He Will Throw Them Out Of House