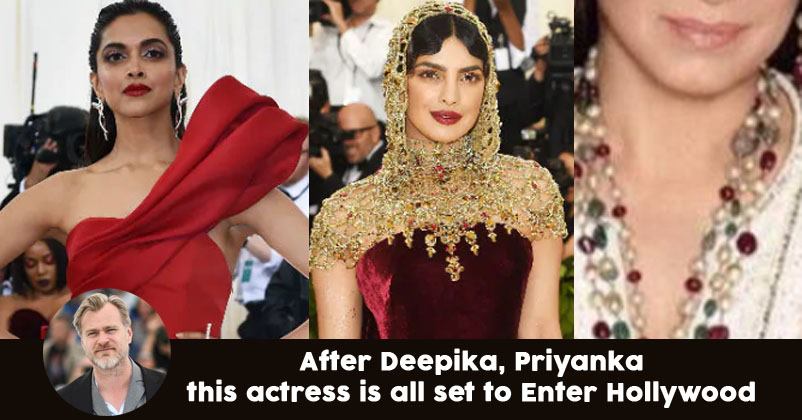 Reportedly the film will be action-centric and is scheduled to release on 17th July 2020. It will be based on the world of global espionage and will be shot in 7 countries.

This is not the first time Dimple will feature in an international movie, she has earlier worked in American production, Leela in 2002.

Dimple’s fans, as well as some Bollywood celebrities, took to Twitter to congratulate the actress and share their excitement for the film.

This is SO cool! Dimple Kapadia is in Christopher Nolan's new film. Congratulations (talent manager) @preena621 who championed her for this gig! https://t.co/sfU2PzjkcX

IMO Dimple Kapadia has performed exceedingly well in many movies and does not need any Hollywood certificate.

For global audience, it is a treat. I hope she gets the kind of role she deserves.

I was one of her big fan. Very delighted to hear that, must see tenet.

Wow. Amazing news. Well deserved. Another reason to look forward to it apart from the Nolan factor….

Kapadia was last seen in multi starrer action comedy Welcome Back. She will next appear in fantasy film Brahmastra, which is directed by Ayan Mukerji and produced by Karan Johar.

A Resident From Ahmedabad Finds A Unique Way To Keep Her Car Cool
After Avengers: Endgame, Black Widow, Captain America And Iron Man Have A Special Message For Marvel Fans