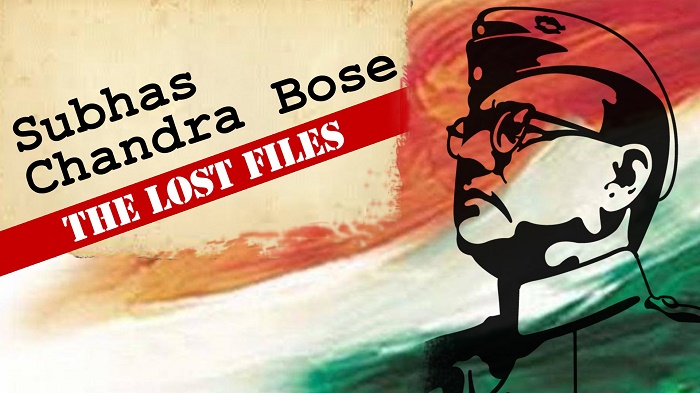 The question how Netaji Subhas Chandra Bose died has always been a matter of controversy and since then, nothing can be said with confirmation. This is due to lack of proofs and evidences and for the same, no one can be blamed for his demise. At the same time, there is no fixed information as to how this dreadful incident took place. Did he die in the plane crash or his death was planned or it was his own plan to declare himself dead to fulfill some other important objective. Whatever, this death mystery remained unsolved till the date.

However, there is one video which unfolds old layers of this secrecy and makes an attempt to reveal the truth…

Baba Sehgal Joins The League Of KRK, Writes Rap On Mutual Funds That Will Make You Say WTF!
SRK And Salman Messed Around With One Another During An Award Show – Don’t Miss To Watch