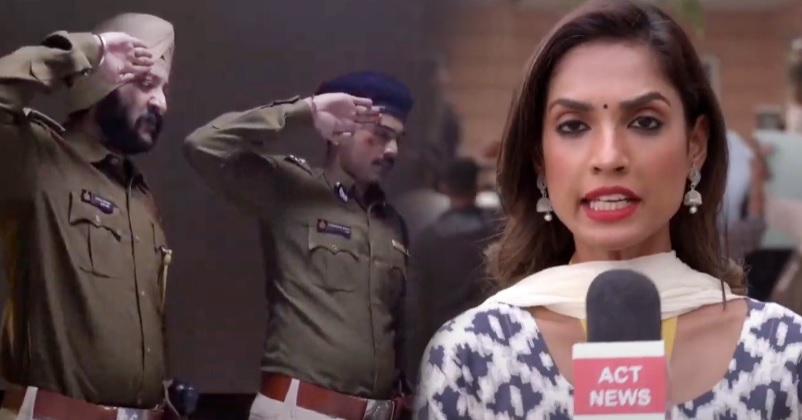 Media is the fourth pillar of democracy and it has the responsibility of making democracy strong by showing the truth to public but in the modern times when there are a good number of news channels, the true journalism has been left behind the race of TRPs.

There is no denying that crime rate in our country is very high despite the fact that police is trying its best to counter criminals but there are times when police officials are targeted unnecessarily. Many times we have seen that media lashes out at the police for not maintaining the law and order situation in a proper manner even if a policeman has lost his life in controlling a situation. 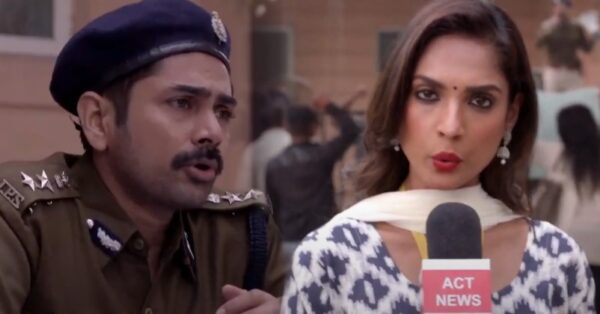 What hurts the most is the fact that there are times when media doesn’t even respect the martyrdom of a policeman and tries to read between the lines even when there is nothing written. In fact some mediapersons feel that police is an expert in diverting the focus from a big news to another one so that the first incident gets off from the public’s view.

This Independence Day, we present a short video which brilliantly captures what policemen go through in the line of duty and how they are denied respect despite working hard and without even worrying about their lives. One thing that we need to understand is that these cops have a very tough life and if we can’t praise them for performing their duties, at least we should not blame them unnecessarily.

Media and police both are very important for a democratic country and its citizens and if both these institutions play their role in a good manner, then only the democracy will stay strong.

Man Goes To Work & Doesn’t Find Daughter At Home When He Returns, End Is Unmissable
How A Young Girl Helps A Kid Unite With His Father Amid Adverse Situation Will Touch Your Heart