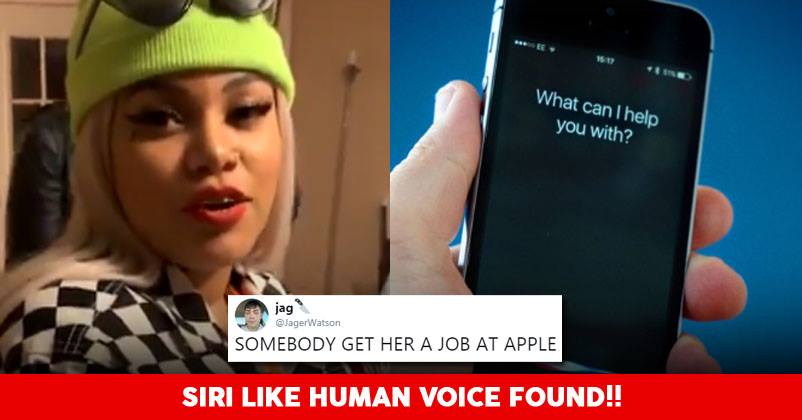 We’ve seen some bizarre news in the past, but this by far is the weirdest. There is a woman who can apparently copy the voice of Apple’s well known AI, Siri. 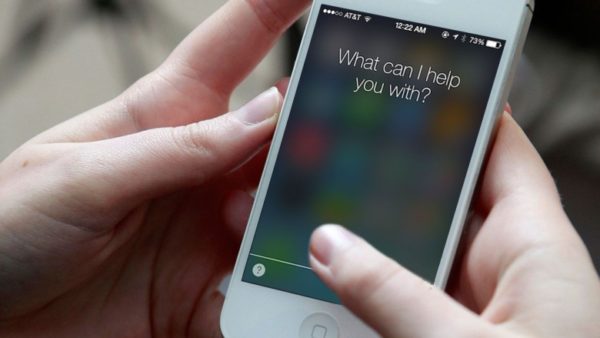 Siri is probably the most well known AI, and there is no denying her sass and sarcastic comments. Oh, I’m sure you too can’t get enough of the Siri memes.

But this woman, an American rapper named Caz, claims to be able to speak like Siri. Check the video out:

So last night I met the human form of Siri😂😂😂 pic.twitter.com/x3nC4XNile

And guys, we totally freaked at first. Her voice sounds exactly like that! How on earth could she imitate the voice? That made us suspicious, and we checked the comments.

Turns out, a lot of people aren’t convinced. Check out the comments she received:

Tell her to seriously look into voice over work.

Buy a decent mic and a board and get work

It’s scary how much she sounded like Siri lol

Siri is that you pic.twitter.com/zKjXsaL4dT

What do you think? Do you believe her?

Twitterati Has Come Up With Hilarious Winter Season Memes. You’ll Love It
Twitterati Welcomes 2019 In Its Own Style. Check Out Some Most Hilarious Memes About 1st Jan