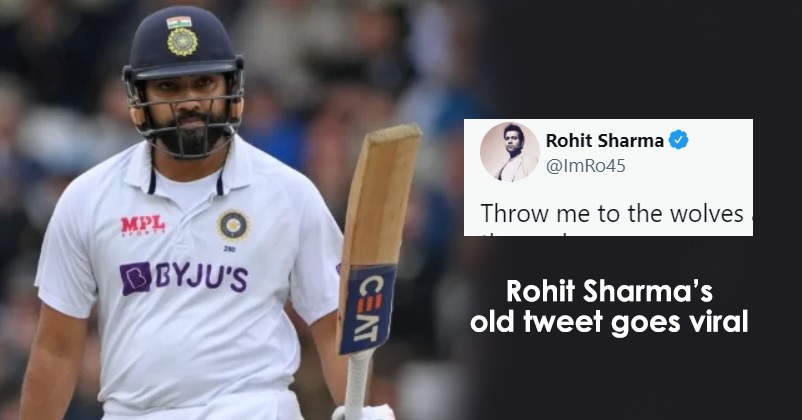 There was a lot of speculation as to who will be named as the Indian test team’s new captain after Virat Kohli gave up his test captaincy post losing the test series to South Africa. Many were in support of Rohit Sharma but there were some who wanted someone else to don the skipper’s cap because Rohit Sharma is going to be 35 yrs old soon and age is certainly on his side. 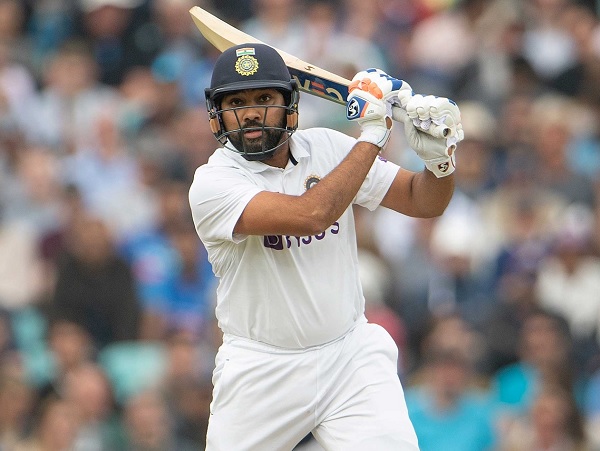 Yesterday (Feb 19), the Board of Control for Cricket in India (BCCI) announced the Indian squad for the upcoming India-Sri Lanka series which will start with the first test match being played at Mohali from March 4 and the BCCI also named Rohit Sharma as the new skipper of the Indian test team. Hitman is already leading team India in the white ball formats and he has been pretty successful in the recent past.

It is certainly a big achievement for Rohit Sharma as there was a time when he was not able to secure his berth in the Indian test team and many cricket experts predicted that he may be successful in shorter formats but he is a failure in the longest format. The cricketer’s fans are very happy now and an old tweet of Hitman is going viral in which he defines himself through a quote. 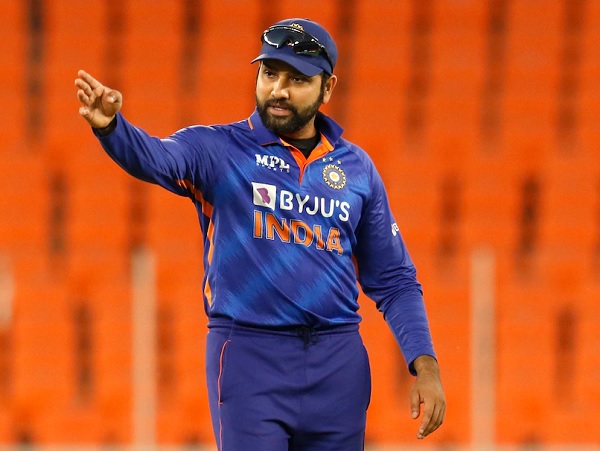 In Sept 2018, Rohit Sharma carried out a Question & Answer session with his followers and fans and one of them asked the Indian skipper to tell a quote which describes him. In response, Rohit Sharma wrote, “Throw me to the wolves and I come back leading the pack”.

While it is certainly a moment to celebrate, it is also true that leading the team in test matches will be a big test for Rohit Sharma. Though there is no denying the fact that he has proved himself as a superb leader since Mumbai Indians has won five IPL titles under his captaincy, fulfilling the responsibility of a skipper in the purest format of the game will be completely different.

What is your take on the decision of appointing Rohit Sharma as the captain of the Indian test team? Do let us know.

“Where Is Ruturaj Gaikwad?” Asks Angry Twitter After Ishan Kishan Failed In 2nd INDvsWI T20I
Wriddhiman Saha Shared Screenshot Of How A Journalist Warned Him, Sehwag Came Out In Support